Orchid takes place in a 3D world, and it has a unique cel-shading-style look. The game features a free-roaming battle system where players are able to roam large worlds and engage enemies in one-on-one fights. Argonaut has enlisted the aid of Tony Daniel from the comic book world who penned the game’s script, which is told through over an hour of cutscenes. The game also starred Laura Fraser who went on to work on Breaking Bad and Jeffrey Dean Morgan who went on to star in Grey’s Anatomy and the movie Watchmen. 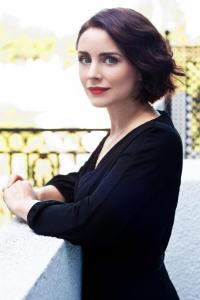 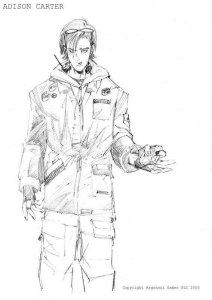