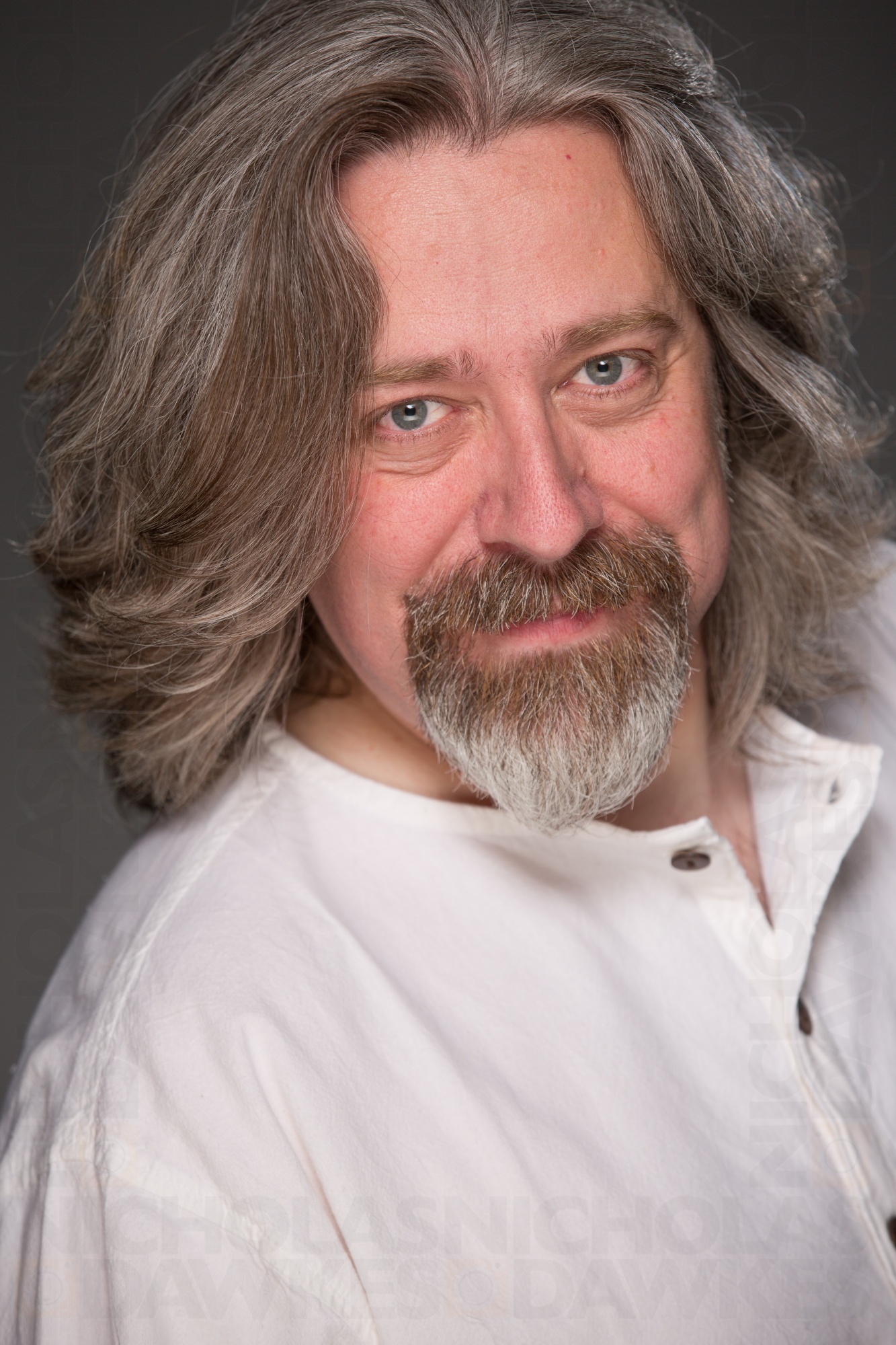 Andrew trained at the Guildford School of Acting and upon graduation attended a workshop at Jim Henson Creature Shop run by Nigel Plaskitt, Rob Tygner and Kevin Clash. He has performed puppet characters for the BBC, Channel 4, Sky and a number of independent production companies. His first puppeteering job was on Spitting Image in the mid 90’s.

Andrew has appeared as an actor on a number of British TV shows including The Bill, The Knock and Inspector Morse. He has also appeared on the stage in various productions including Romeo and Juliet for Theatre Clwyd and Love’s Labours Lost at the Comedy Theatre.

More recently Andrew was puppet coordinator on Gerry Anderson’s Firestorm, a proof of concept short for a brand new series. The show is in the final stages of development before shooting starts in 2019.

In 2018 he appeared in a commercial for Finnair, as well as working alongside Bradley Walsh in When Dummies Took Over The World for ITV, and performing in Alien: Sea Of Sorrows and Unseen Academicals for Audible. He also provided voices for games, including Warhammer: Curse Of The Vampire Coast and The Persistence.

Early in 2019, he appeared in an episode of the acclaimed Channel 4 sitcom Lee and Dean as the character Derek Steps. Later in the year you will be able to see his work in The Dark Crystal: Age Of Resistance on Netflix, and Worzel Gummidge on the BBC.

He also lent his voice to Alien III for Audible as well as Spellforce III: Soul Harvest, Room On The Broom for Chessington World Of Adventures, Lee Kum Kee Soy Sauce and P2i Dunkable. Look out for him in late 2019 and early 2020 in two Big Finish audios. Doctor Who and Star Cops.

In early 2018 Andrew signed up with Shining Voices, who now represent him for voice work.