The show was hosted by Jake, a jovial polar bear, and Stinky, his skunk friend. The series’ format resembled that of a talk show. In each episode, the hosts would interview two guests, who were different species of animals. The animals would talk about themselves and show clips of their real-life counterparts.

One notable episode about bald eagles features Sam the Eagle as a guest. 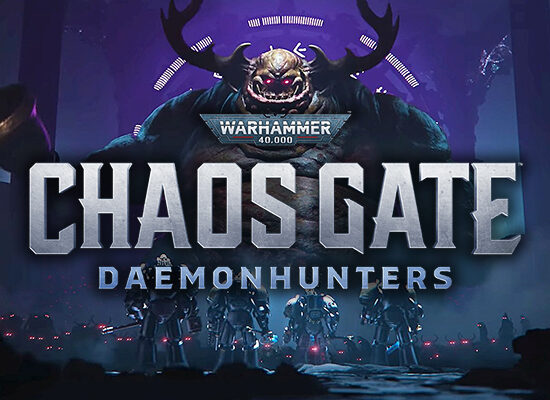