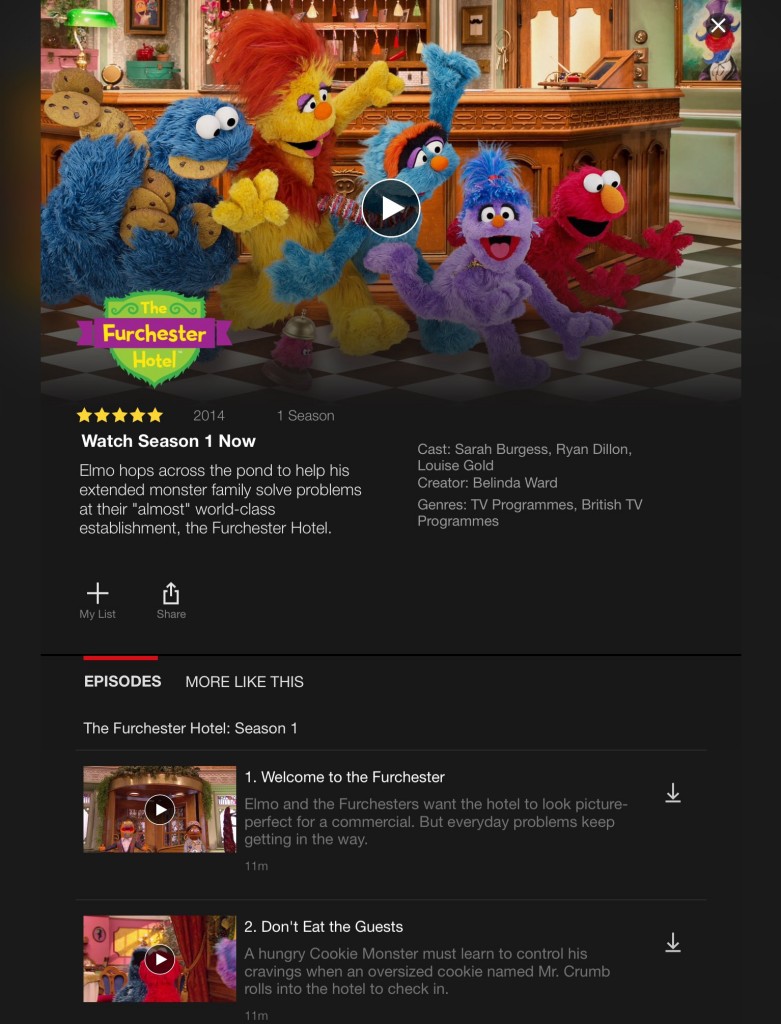 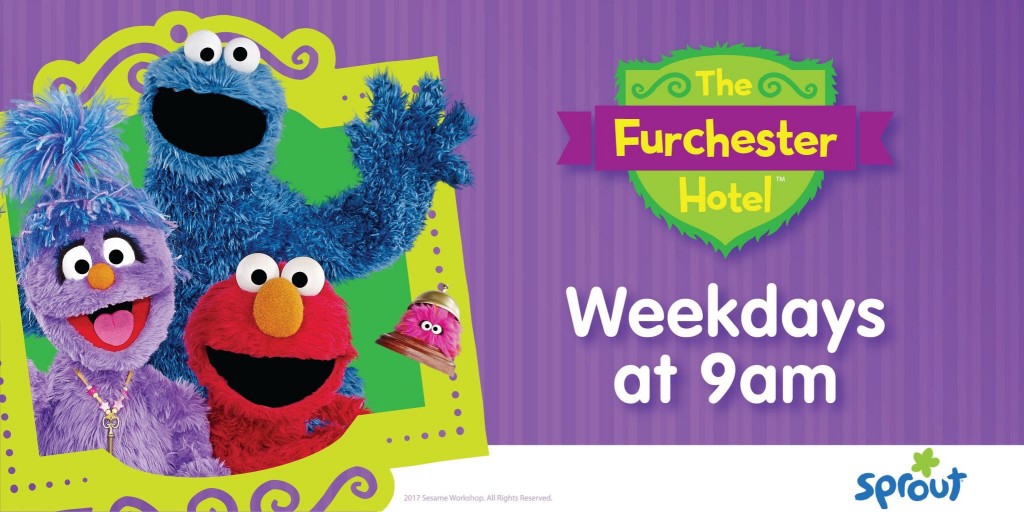 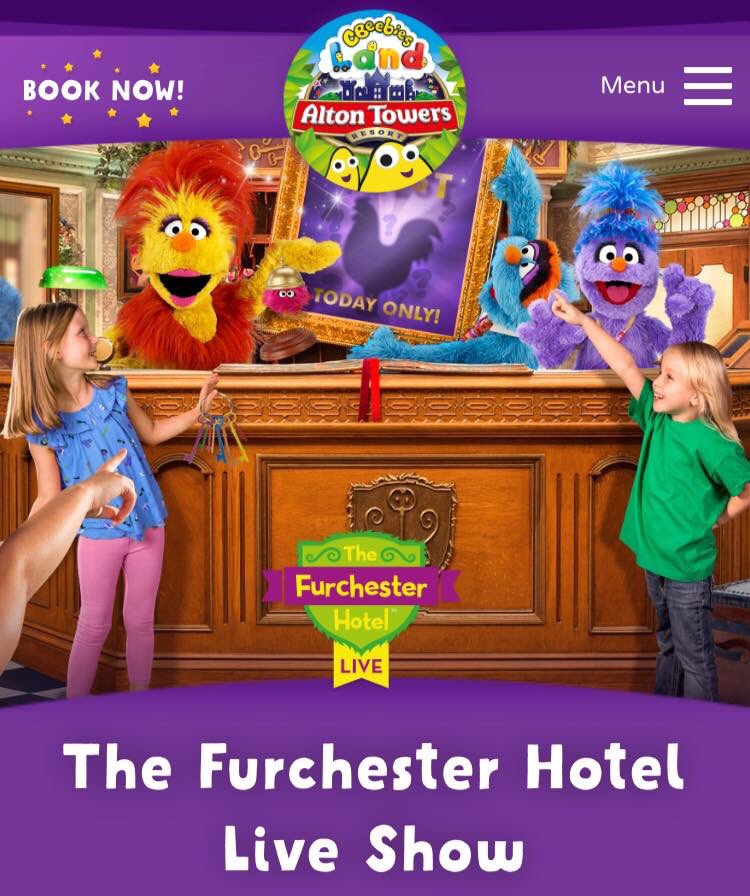 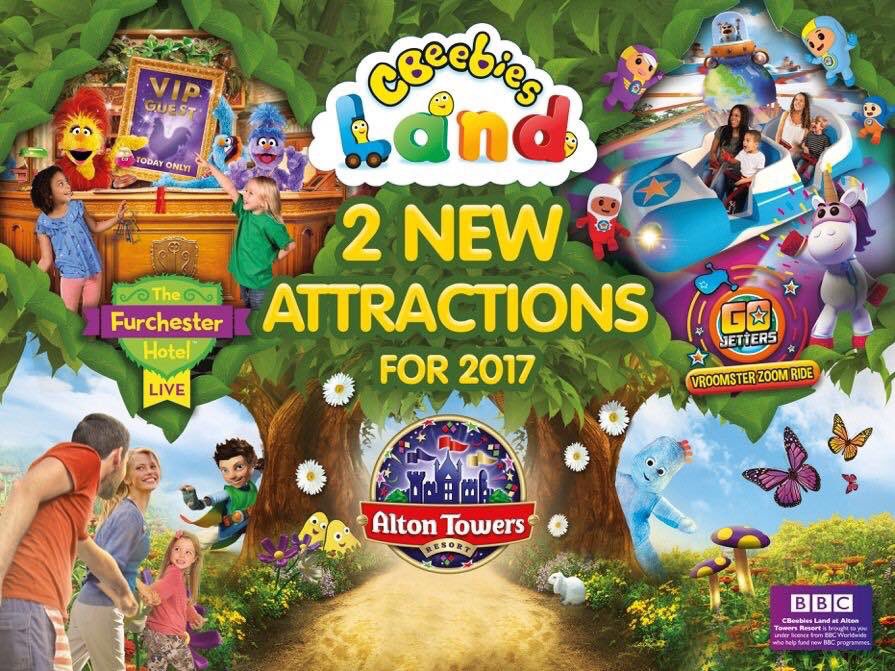 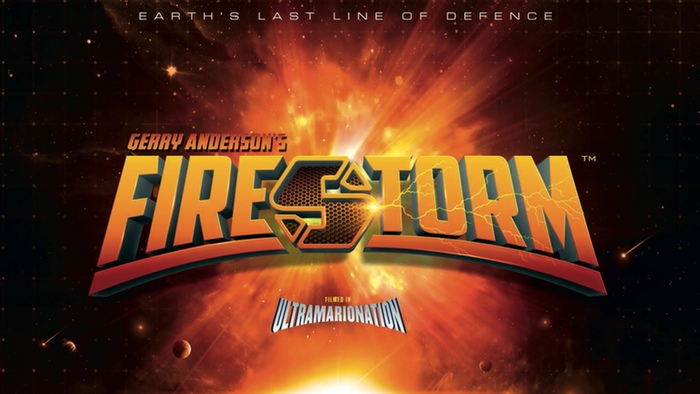 The new episodes of The Furchester Hotel started airing last week on Cbeebies! And what a busy week it was. Visits from Big Bird and sledging penguins! However, one of my favorite moments was this little musical interlude from Furgus and Elmo. It’s all about the flights of fancy you can have on a top bunk! Having had a bunk bed as a child I can confirm that I spent many hours in the top bunk pretending I was in a space ship.

I hope you enjoyed the new shows. More next week on Cbeebies!