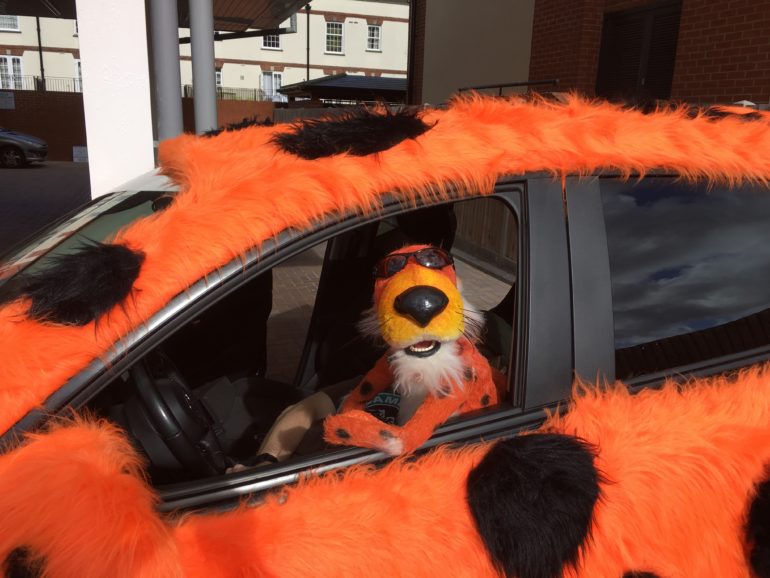 It’s been a loooong time since I posted an update. 2017 has been a year of contrasts. I’ve worked on a viral campaign for Cheetos that should be out soon, and I had the pleasure of working on a proof of concept short called Dead Air. Think of it as “Gremlins On A Plane!” I’ve also continued to move forward with my voice over career. I hope to be able to say more about that soon. For the last couple of months I’ve been waiting to hear about a future project that would be very exciting.

That got me thinking.

99% of my time is spent looking for the next job and promoting myself. Yet it’s a part of the job that rarely gets talked about.

As a self employed performer, I have to push myself to find the next job. I’m lucky, in that I have an agent, but even so you have to work hard to make connections. I’m at a point now where a majority of the work I get is because of word of mouth. I’ve done enough that my name is probably on some lists somewhere. However, I never take that for granted. Every job I apply for I assume I’m starting from scratch. That way I work harder to land it.

The more I put into finding work, the more I feel I have at least some control over the path my career takes. It’s much healthier than sitting at home and waiting for the phone to ring!

So if you want to be a puppeteer or an actor, don’t rely on others to do the work for you. Get out there and start connecting!