It was an absolute thrill to be a part of this Audible dramatization of the unfilmed  Alien III script by William Gibson. I play the role of Sterling alongside a fantastic ensemble cast. And it was, of course, wonderful to work with the ever brilliant Dirk Maggs again. This was a real “pinch me” gig.

ALIEN lll – THE SCRIPT THAT NEVER MADE IT TO SCREEN

“Every film fan has a mental list of the Greatest Movies Never Made. The greatest of these in the scifi genre has been William Gibson’s unmade script for ALIEN III. It’s by one of the giants of the literary genre, and takes the situation set up in ALIENS, moving forward into fresh regions of the Alien Universe and continuing the stories of our old friends from James Cameron’s movie. It’s been a privilege and honour to finally bring this story to life with this wonderful cast as an immersive audio movie.”

Dirk Maggs is an innovator in the world of radio and audio production. A prolific writer and director, he is known for his cinematic approach to audio, utilizing scripts and fine-tuned sound effects layered with music to create a near visual effect. Maggs has previously worked on BBC Radio adaptations of The Hitchhiker’s Guide to the Galaxy and Dirk Gently’s Holistic Detective Agency. He also excels at adapting graphic novels for radio. His award-winning credits include Judge Dredd, Superman Lives, and Batman: Knightfall. At Audible, Maggs has proven to be a breakout star, directing the groundbreaking original Alien series and adapting The X-Files: Cold Cases and The X-Files: Stolen Lives.

Audible has brought William Gibson’s lost Alien III script to life in audio for the first time, to mark the 40th Anniversary of the birth of the Alien Franchise.

Alongside a full cast Michael Biehn and Lance Henriksen reprise their iconic roles as Corporal Hicks and Bishop from the 1986 film Aliens.

Father of cyberpunk, William Gibson’s original script for Alien III, written in 1987 as a sequel to Aliens, never made it to our screens, although it went on to achieve cult status among fans as the third instalment that might have been after being leaked online.

This terrifying, cinematic multicast dramatisation – directed by the multi award-winning Dirk Maggs, is the chance to experience William Gibson’s untold story and its terrifying, claustrophobic and dark encounters between humans and aliens, as a completely immersive audio experience.

The story begins with the Sulaco on its return journey from LV-426. On board the military ship are the cryogenically frozen skeleton crew of that film’s survivors: Ripley, Hicks, Newt and Bishop.

We travel aboard and hear an alarm blare. Our heroes are no longer alone…. 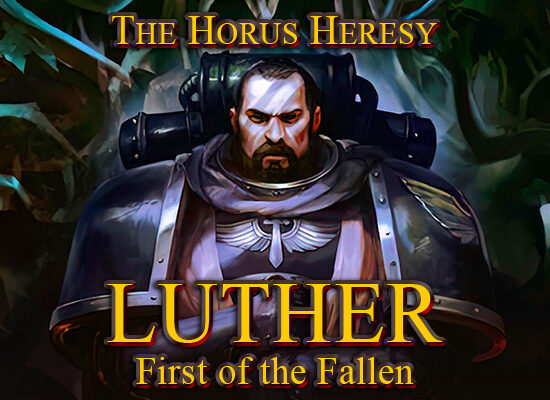 Luther: First Of The Fallen
View 0 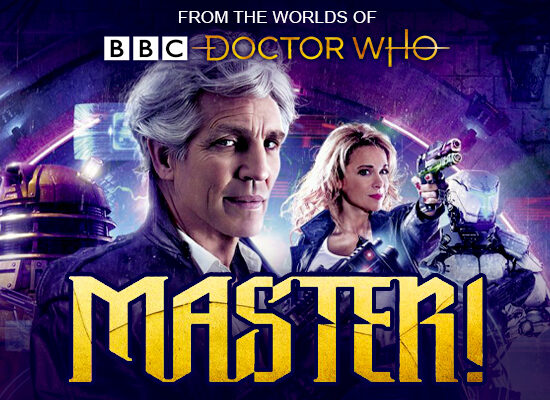 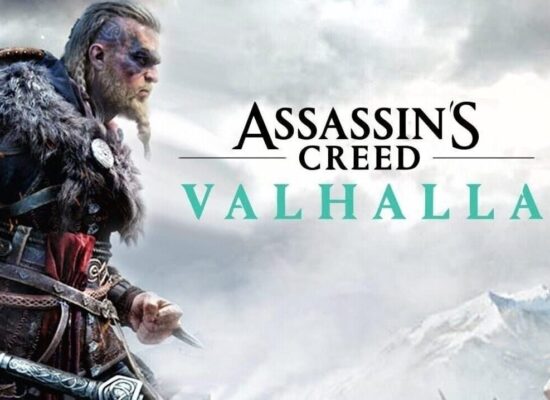