I voiced quite a few characters in the english dub of this excellent game from Team Ninja. Thanks so much to Side Global for letting me play!

Nioh 2 is an action role-playing game developed by Team Ninja. A prequel to Nioh, the game was released for the PlayStation 4 on March 13, 2020, where it was published by Koei Tecmo in Japan and Sony Interactive Entertainment worldwide.

Master the lethal arts of the samurai as a mysterious half-human, half-supernatural Yokai warrior, in this challenging action RPG sequel. Explore violent Sengoku-era Japan and the deadly Dark Realm, both plagued with grotesque, merciless demons. Unsheathe your deadly weapons and cut down all enemies in your path using a revamped combat system and the ability to transform into a full Yokai to unleash devastating paranormal powers. 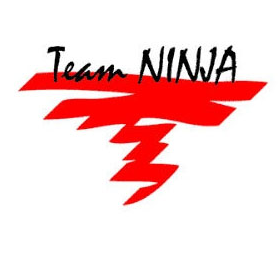