It was a real honour to be invited to join the cast of the audiobook version of J.K Rowling’s The Christmas Pig. All under the watchful eye of director David Runacre-Beck.

Hear me as The Loser, Robot, Loss Adjustor, Scissors, Picked Zit and Beauty.

Narrated by Amaka Okafor, with Rocco Padden as Jack and Gerran Howell as The Christmas Pig

Summer Rose as the Little Girl

Andrew James Spooner as The Loser

Dan Starkey as the Blue Bunny

And Ben Whitehead as the Mayor

With an original score by Anne Dudley, performed by The Chamber Orchestra of London. 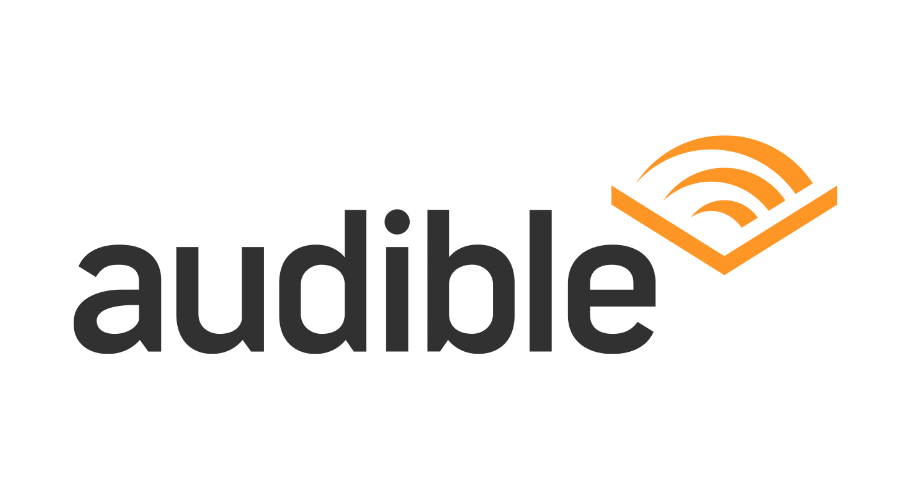