I narrated this Space Wolves novel for The Black Library and Games Workshop. So many fantastic characters!

Isolated. Alone. Járnhamar Pack are forced to flee from the judgement of their own Chapter aboard a stolen voidship, amid an Imperium descending into total war. Still pursuing vengeances for old wrongs, these Space Wolves hunt the ruins of worlds in search of an enemy who remains stubbornly hidden. Yet as the perilous journey unfolds, the Pack learn their nemesis is not the only threat to their survival. They must also contend with the uncertain path chartered by one of their own, whose strange and unsanctioned powers continue to grow.

Their ultimate goal of a return to Fenris – with their honour restored and oaths re-sworn – becomes steadily more elusive. As the Imperium’s borders crumble and the long-prophecised onslaught of the Archenemy begins, Járnhamar Pack must race to uncover the truth of an ancient betrayal and halt its horror from coming to pass. Lest everything they have ever fought for be destroyed in the coming storm. 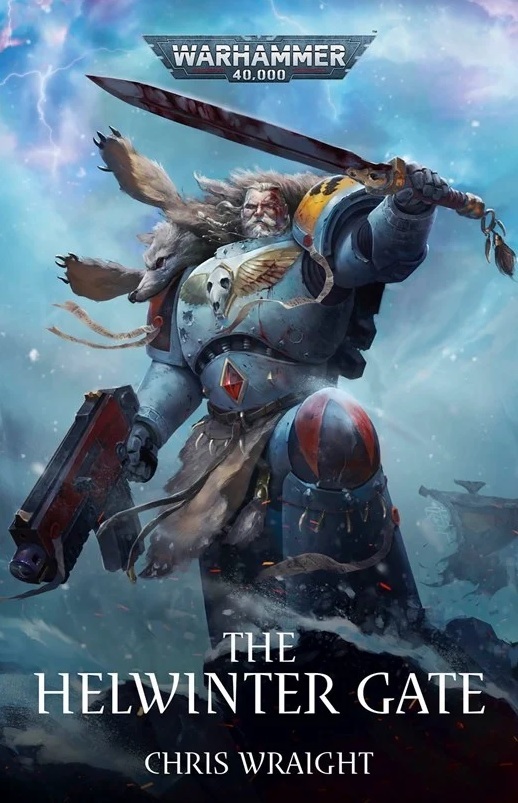