I can’t tell you how much fun it was working in the Pitstop Productions studio, voicing the part of “The Engineer” for this VR game for the PS4 developed by Firesprite.

Who knew that screaming into a microphone could be so much fun!

The Persistence is procedurally generated. Every time you die and a new character is awoken by IRIS, the layout of the ship has changed. Every life will play out differently, with different enemies to face, items to find and power-ups to collect.

Survival requires you to be stealthy and VR is the perfect match for this. Sneaking around and hiding behind cover; it’s second nature in VR to just lean round or peek over cover to gain the advantage Your friends can also help out by connecting to the game with their phone or tablet and hacking into the ship’s computer. Once in the ship’s system, players get to control doors, freeze or distract enemies, disable traps and find hidden items to scavenge for the VR player. Be aware though, sometimes the tablet player gets rewarded if you die, do you trust your friends? 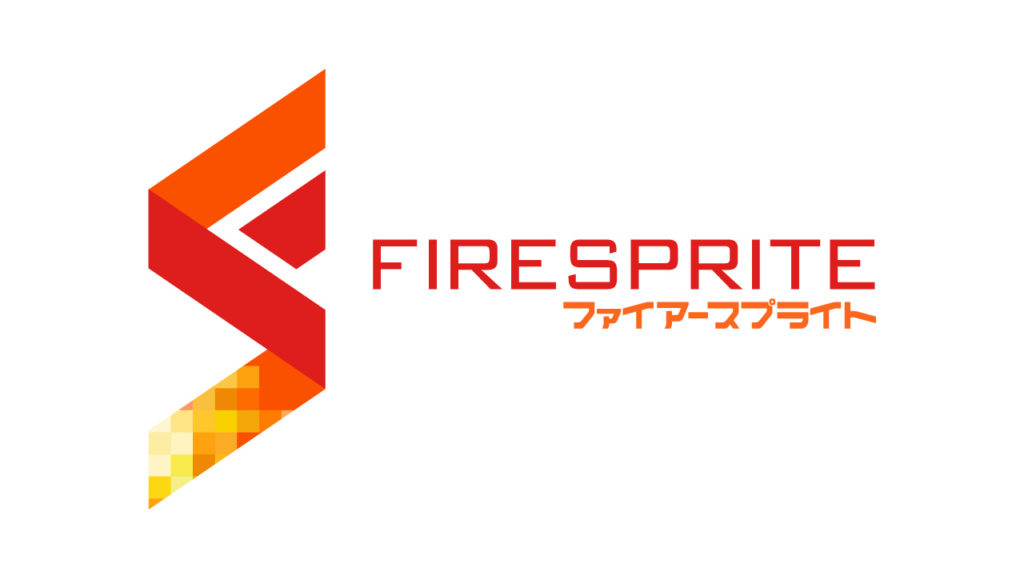