It was a huge honour, AND a major geek out moment, to play the role of Silent Dave in this terrifying, cinematic multicast dramatisation. Alien: Sea Of Sorrows is directed by the multiaward-winning Dirk Maggs, best known for his adaptations of Douglas Adams’ Hitchhiker’s Guide to the Galaxy and Neil Gaiman’s Neverwhere for the BBC – and is the sequel to Audible Originals’ Alien: Out of the Shadows (nominated for Best Audio Drama at the 2017 Audies) and Alien: River of Pain.

The Weyland-Yutani Corporation, reformed after the collapse of the United Systems Military, continue their unceasing efforts to weaponise the creatures, eliciting the help of Alan Decker, who is forced to join a team of mercenaries sent to investigate an ancient excavation lurking deep beneath the planet’s toxic desert, dubbed the Sea of Sorrows.

Somewhere in that long-forgotten dig lies the thing the company wants most in the universe – a living Xenomorph. Decker doesn’t understand why the company needs him until his genetic heritage comes back to haunt him. Centuries ago one of his ancestors fought the Aliens, launching a bloody vendetta that was never satisfied. That was when the creatures swore revenge on his forbear, ‘the Destroyer’, Ellen Ripley…and all her descendants. 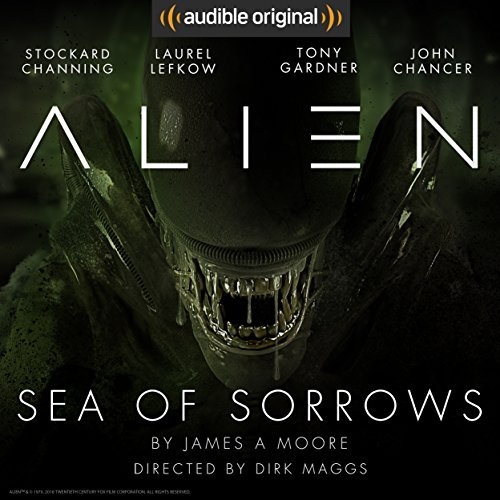 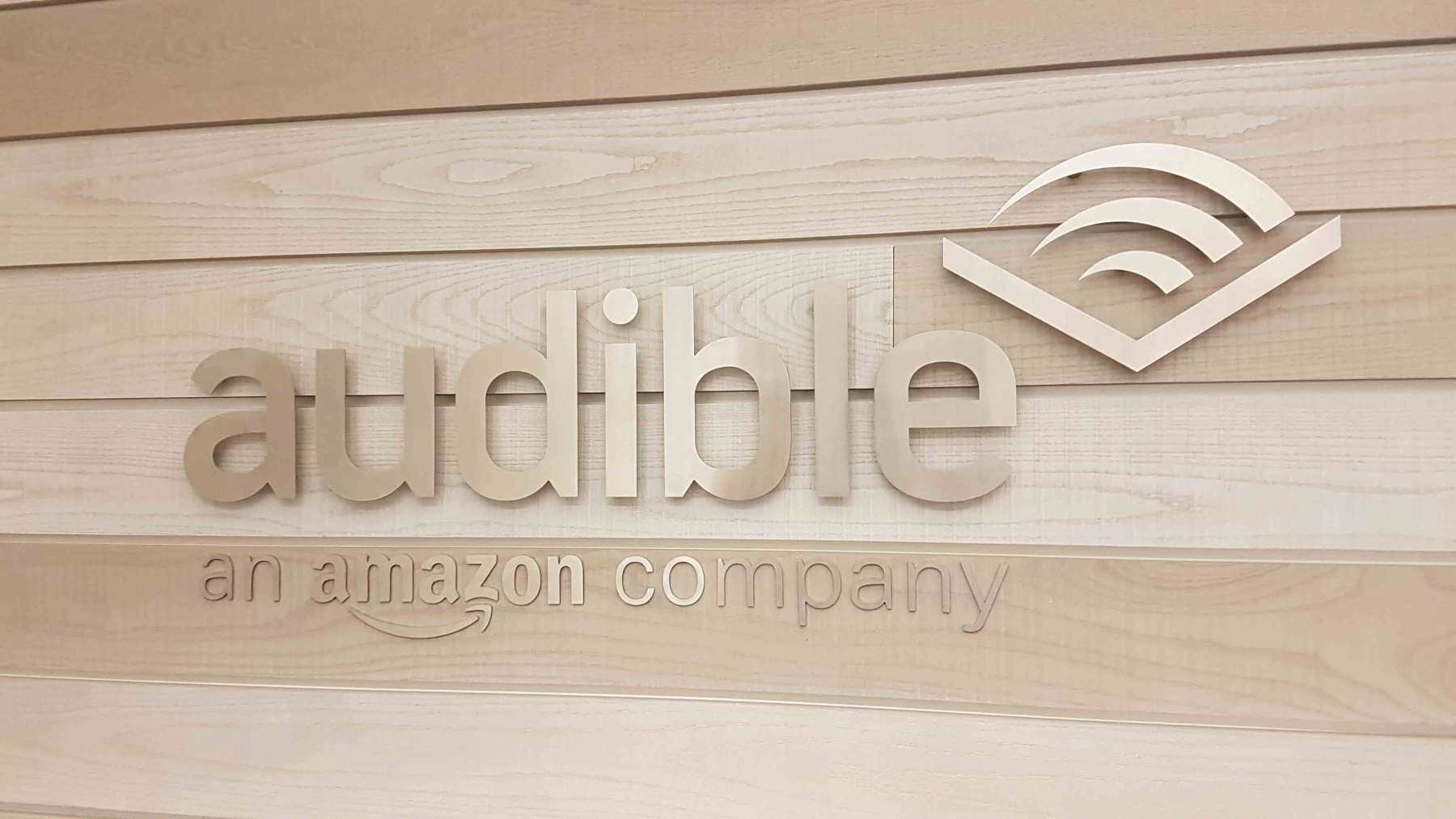 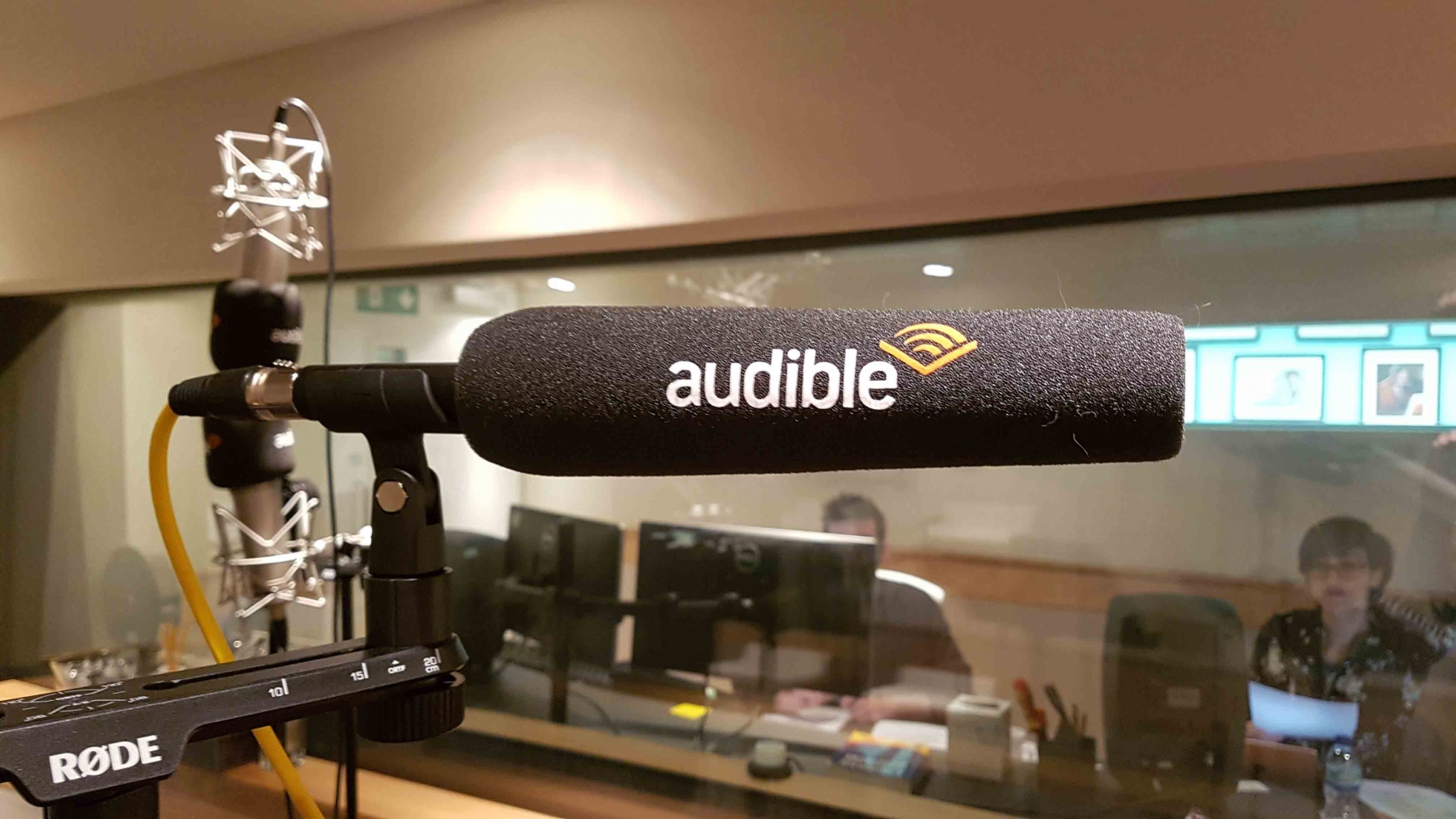 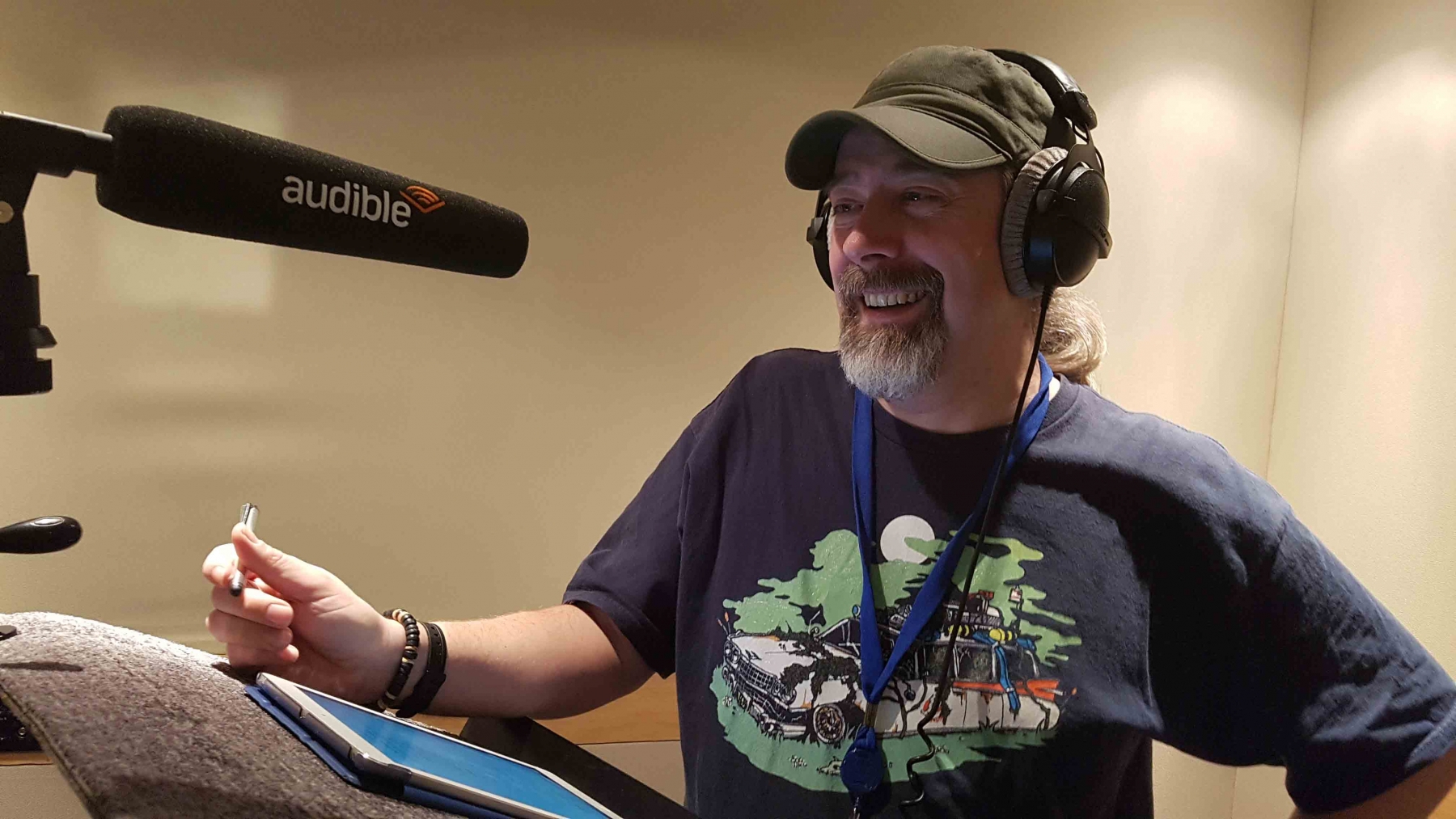 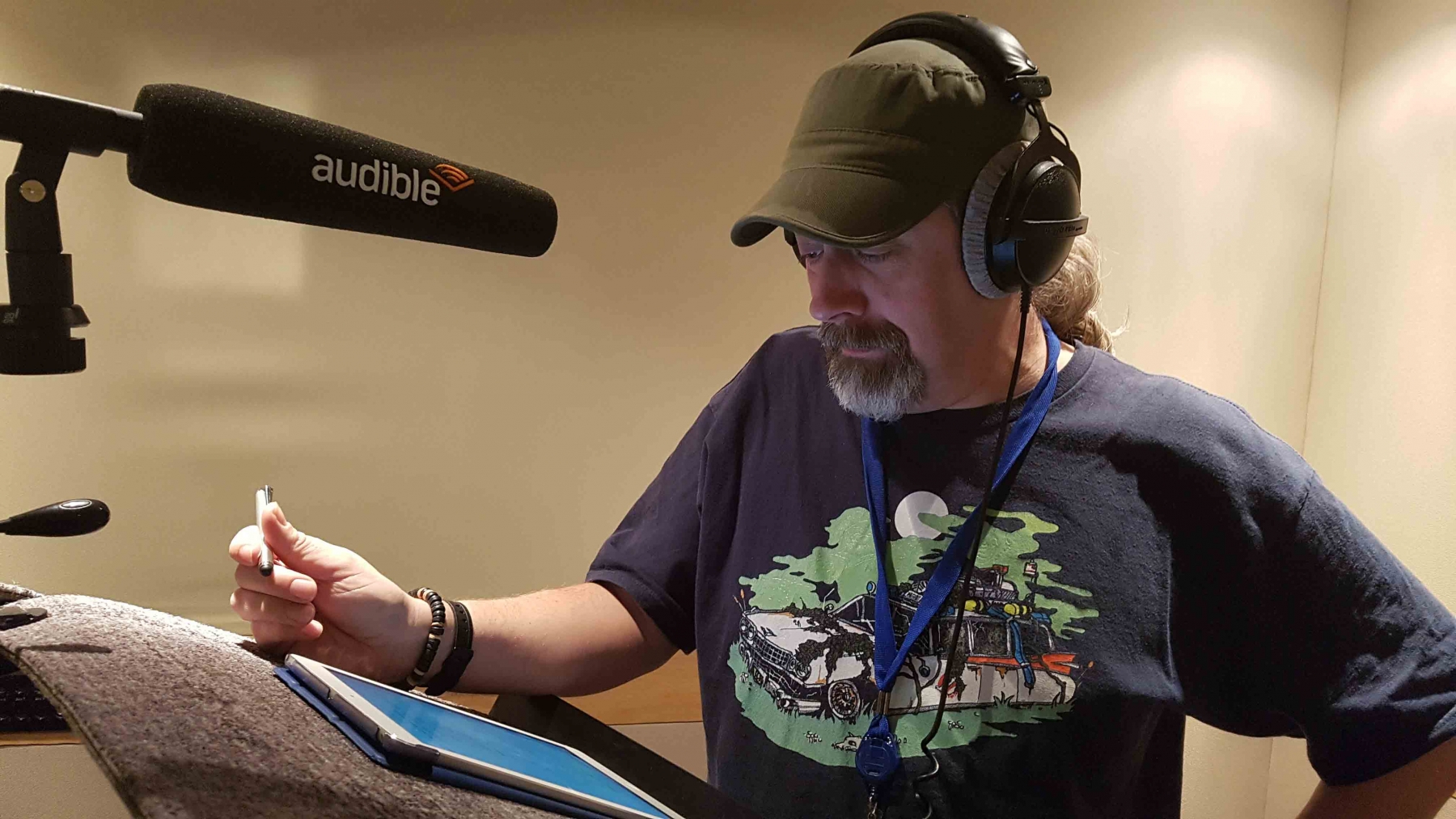 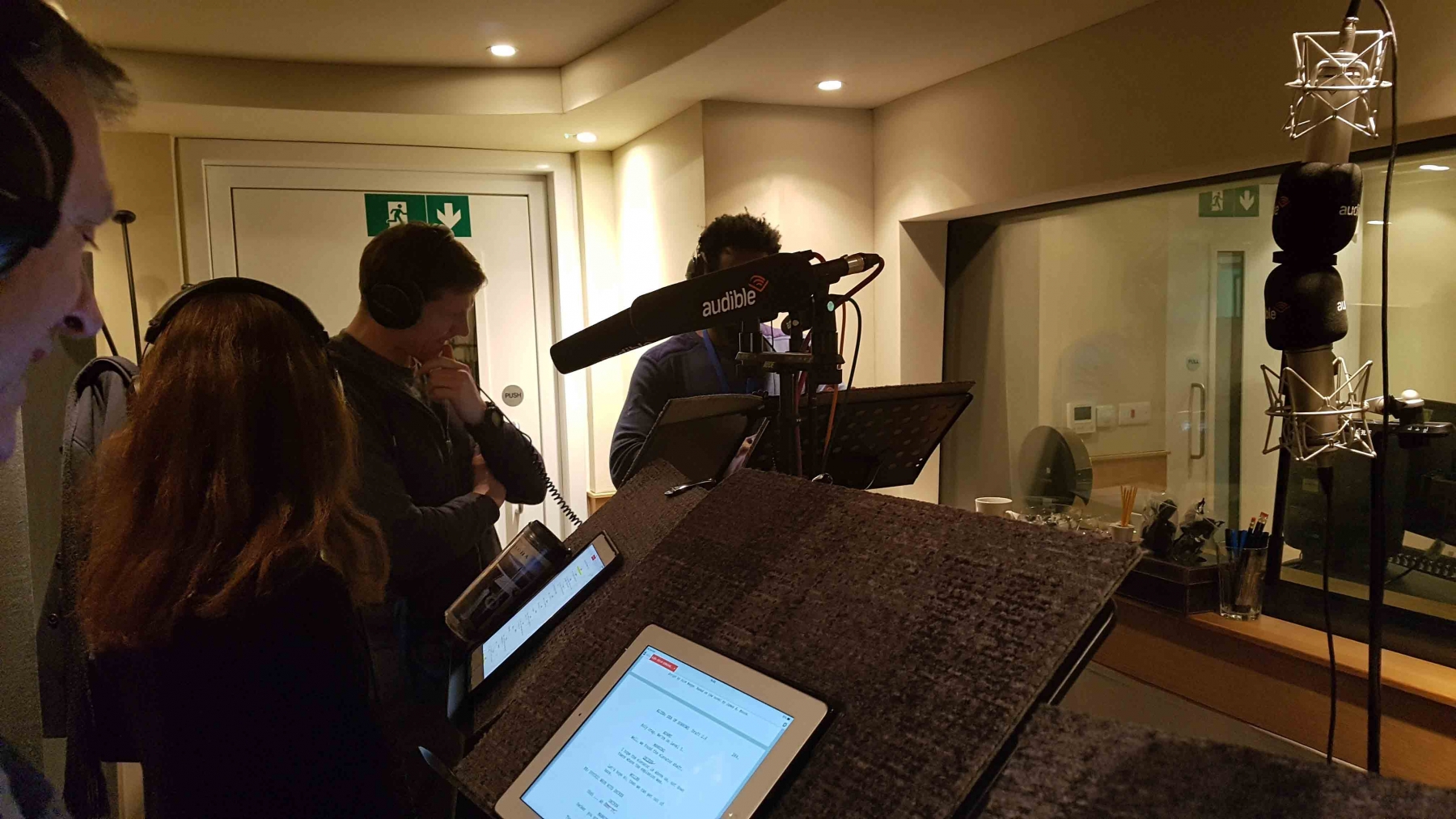 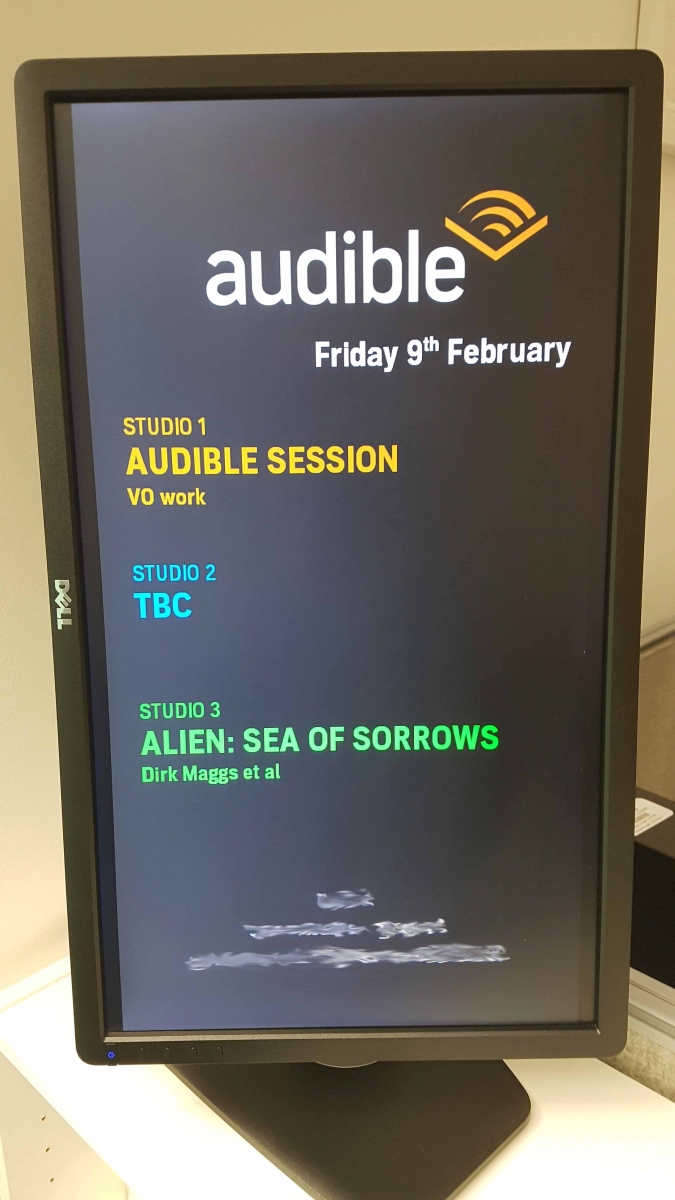