It’s been a busy couple of weeks here at Spooner Towers. As is the way with this rather odd business, I was all set to work on a job when it suddenly evaporated!

It’s just the way it goes. So I took all that disappointment and channeled it into making a new showreel. I’ve been meaning to do it for a while anyway. Over a couple of weeks I looked through all the footage I have available to me and edited and edited and edited.

In the end, rather than have a reel that was trying to accomplish too much, I decided on creating a “sizzle” reel first. I’m not sure where I heard the term “sizzle” before but basically it’s a short reel designed to grab your attention and give you an idea of some of the projects I’ve been associated with.

I will be creating a longer “Performance Reel” next. This will consist of one, or maybe two full scenes and will give a better feel for my acting and voice skills.

Being a puppeteer meant that getting a professional to make this reel was out of the question, WAY too expensive! So I pulled my socks up and did it myself. I rather proud of the end result.

So here it is!

I hope you enjoy it.

More to the point, I hope you hire me!

PS. Oh, and I just landed the lead puppet character in a pilot for Disney. That’s all I can say though! When I’m free to speak about it I’ll bring you up to speed. 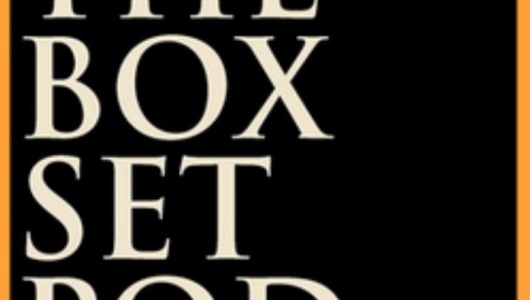 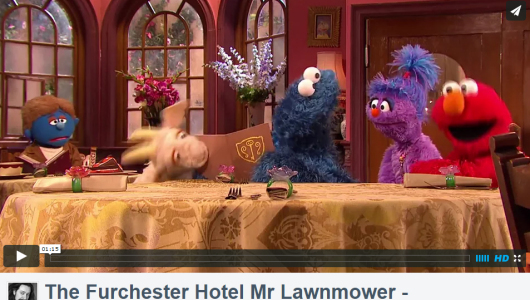 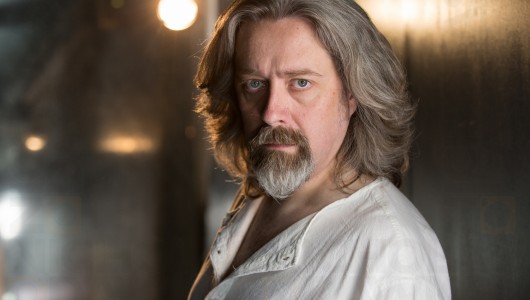