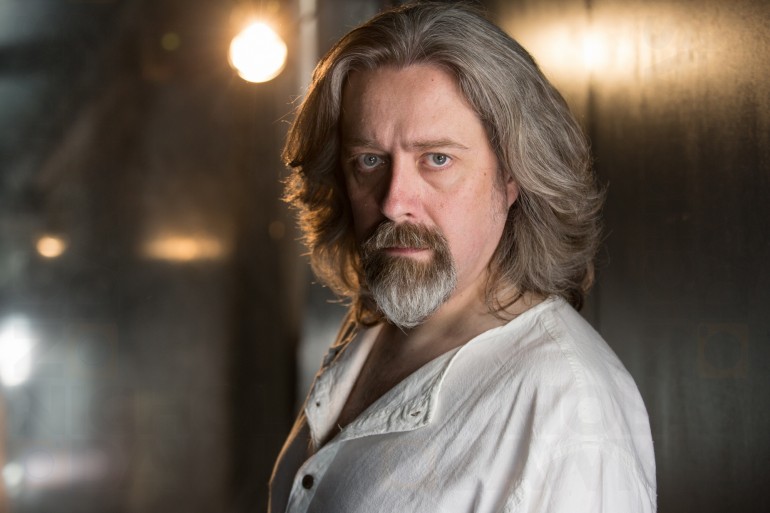 It’s been a while since an update and I apologise. I’m knee deep in production on seasons 3 and 4 of The Furchester Hotel. This will keep me pretty much tied up until late August.

I’m writing a piece about the first block of shooting on the new series and I’ll post that up here as soon as it’s finished.

I’m on a dark week this week so took advantage of the time off to get some new headshots done. Normally I find this experience to be akin to pulling teeth, however, Nicholas Dawkes did a fabulous job. The atmosphere was calm, relaxed and he guided me through the whole process with confidence and humour. 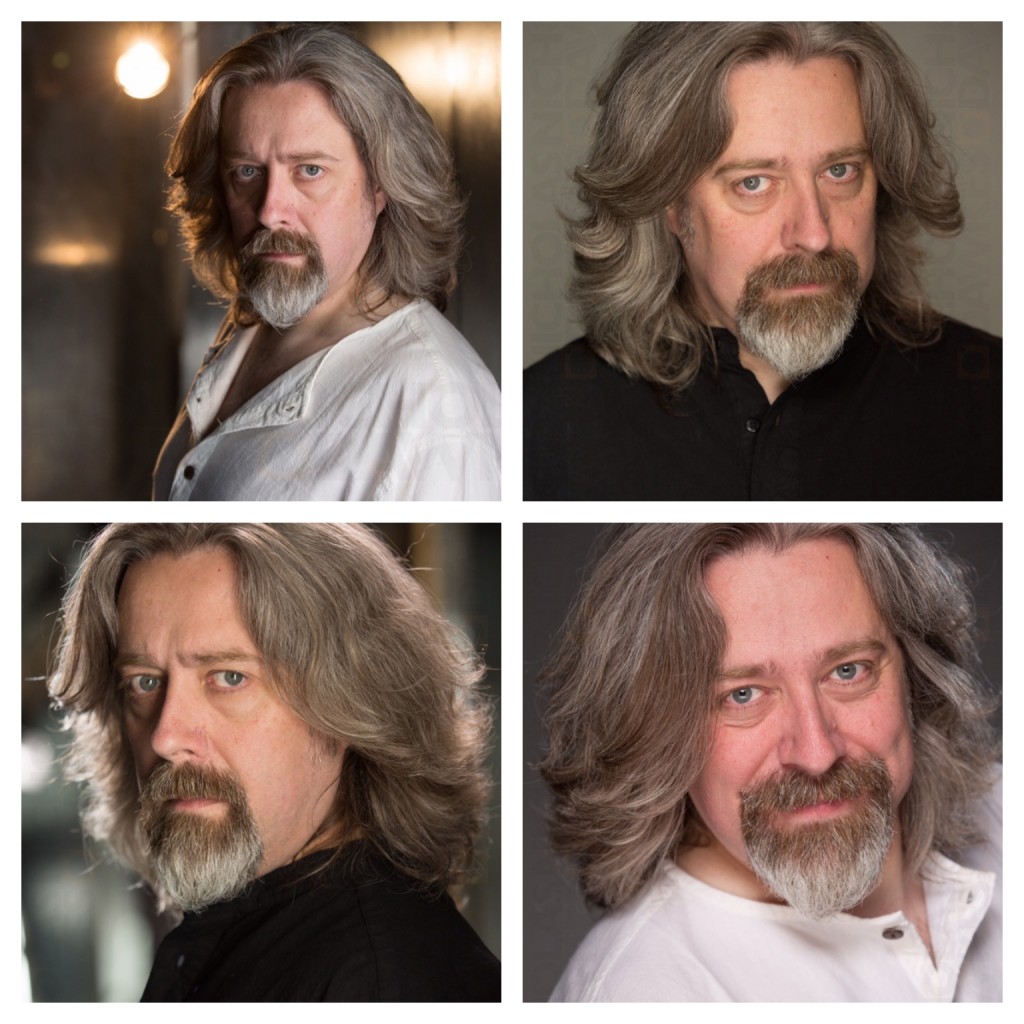 I’m VERY happy with the results.

Why not check out more of Nic’s work at www.nicholasdawkesphotography.co.uk.

As well as The Furchester I’m also in prep for a pilot tv show shooting in Holland in September. Can’t say much at the moment, but I’ll keep you posted! 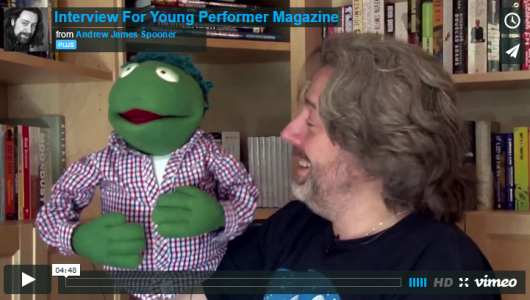 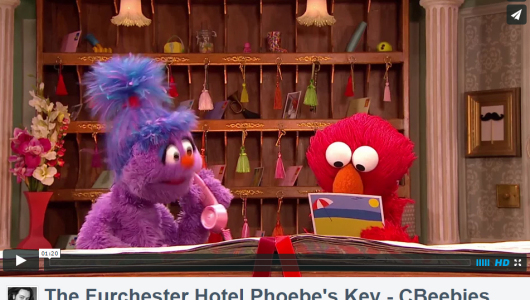 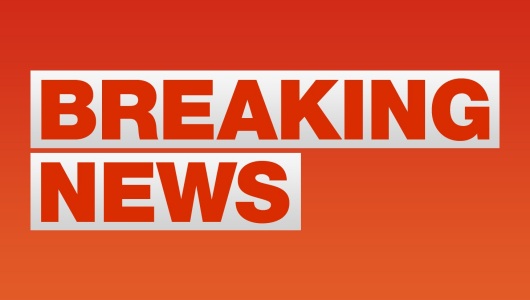