DOCTOR WHO – THE PSYCHIC CIRCUS

It was such a thrill to be invited to be in this 7th Doctor adventure for Big Finish. As a lifelong fan of Doctor Who, I was on cloud nine for the entire recording. Meeting and working with Sylvester McCoy was a childhood dream come true. The cast, director and producer were a dream to work with and there was an inordinately large amount of joy and laughter in the studio.

You can order the CD/Download here.


Lots of fun for the family, at the Greatest Show in the Galaxy!

When a junkmail robot invades the TARDIS, the Doctor gets led down an unnervingly familiar path.

Meanwhile, space beatniks Kingpin and Juniper Berry just want to hitch rides and busk until a greater purpose calls. The Doctor’s past and Kingpin’s future are entangled by malevolent forces.

The Psychic Circus is just beginning: it may lack clowns, but it already has a Master… 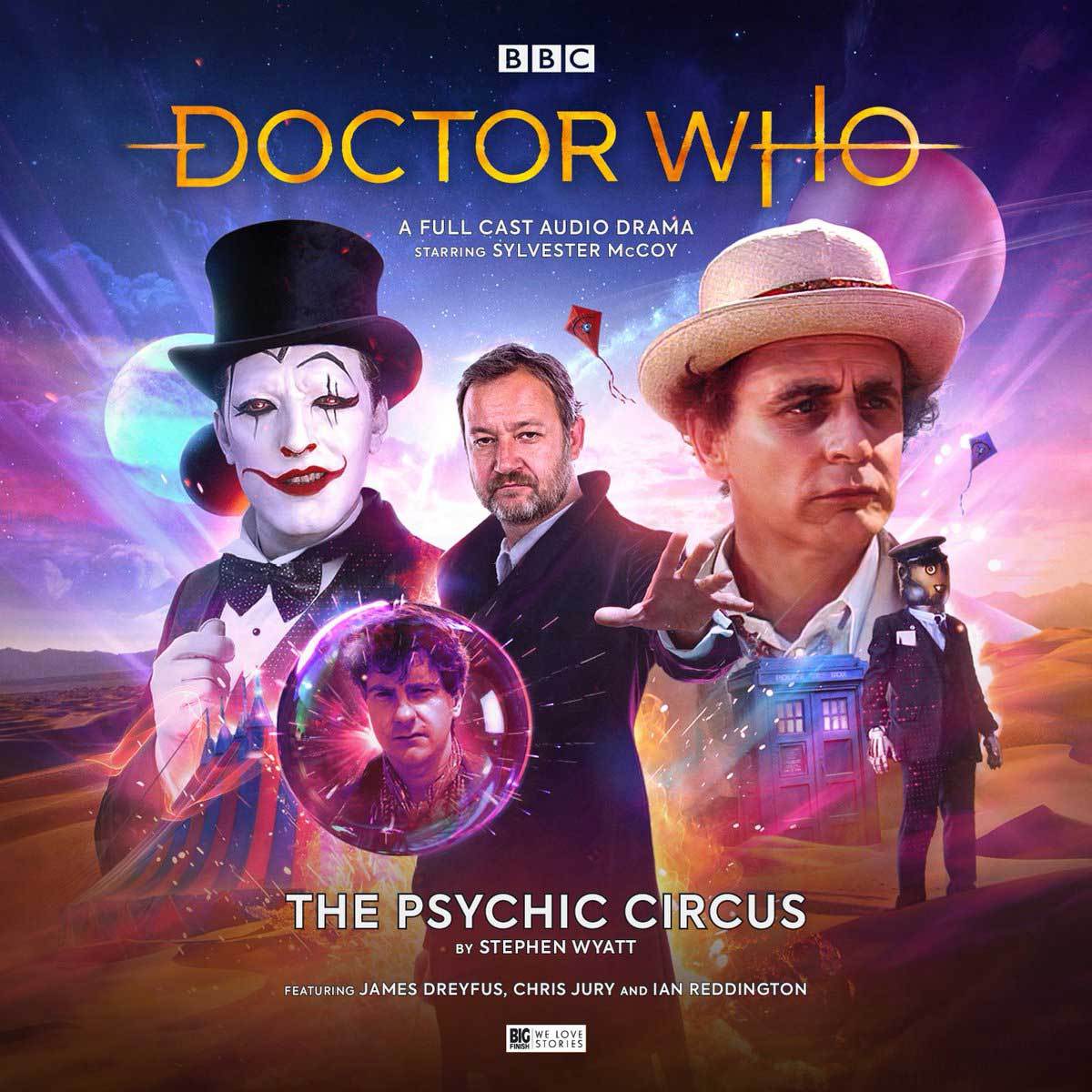 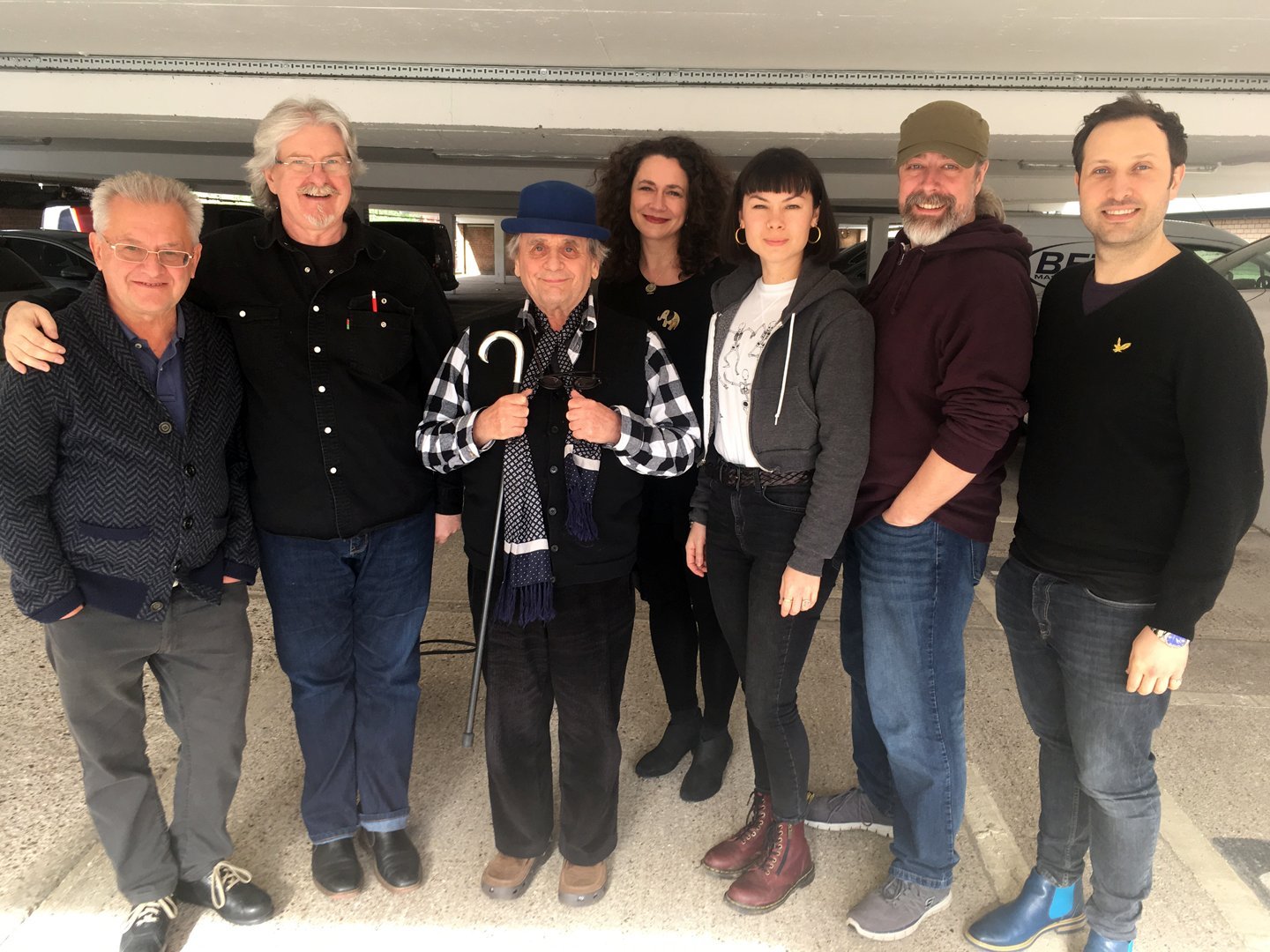