This is such and amazing project to be involved with. It all started with a coffee with director Stephen T. Lally at the BFI 4 years ago. You never know where life is going to lead you. I came onboard as puppetry consultant and ended up playing the role of Oleg, the Russian puppeteer.

Thank you so much to Stephen, and producer Diane Taylor-Karrer, for handing me this little gem.

‘Empress ClawScream’ is a bittersweet comedy feature film about first loves and leaving your childhood behind.

Set in the early 1990s, ‘Empress ClawScream’ centres around Róisín, a talented but ostracised Irish teenager living with her single mother in a Northern England county. Róisín is desperate to leave her dismal small town for the bright lights – and art school dreams – of London.

However, when charismatic riot grrrl Jessie starts at her school and befriends Róisín, it triggers a sexual awakening that manifests in the arrival of a flesh and blood version of her childhood hero – the anarchic villainess Empress ClawScream, from the cult 1980s cartoon series ‘Princess StarShimmer and the Joy Crusaders’ – forcing Róisín to let go of her childhood and embrace her future.

The brainchild of Director Stephen T Lally, ‘Empress ClawScream’ is a subversive twist on an LGBT+ coming of age story. As an anarchic homage to 1980s toy crazes and TV series, we are mounting a very British, tongue in cheek love letter to shows like ‘He-Man’, ‘Thundercats’ and ‘She-Ra’, along with the home-made enthusiasm of fandoms and science fiction conventions.

‘Empress ClawScream’ began life as an extensive catalogue of concept artwork and photography by Stephen – which he created in order to establish the “world within a world” of its fictional cartoon series and characters. The project blossomed into a feature film concept when Stephen found his perfect foil in Diane Taylor-Karrer.

Diane is an award-winning Producer and Screenwriter. She was awarded funding from Film London in 2011 for her short film ‘2nd Class,’ which screened at the BFI as part of the Borough Shorts Challenge in 2012. In 2015, Diane’s feature ‘The Savages’ was selected for the BAFTA Rocliffe New Writing Forum, and a comedy feature ‘Personal Jesus’ reached the finals of the 2015 PAGE International Screenwriting Awards. In 2016, Diane’s feature film, ‘Ana’s Holiday,’ was selected for the BAFTA Rocliffe Children’s Media Forum, and she recently made the Official Selection at Oaxaca Film Festival with ‘Happily Ever After’ a TV pilot co-written with Mariana Serapicos. 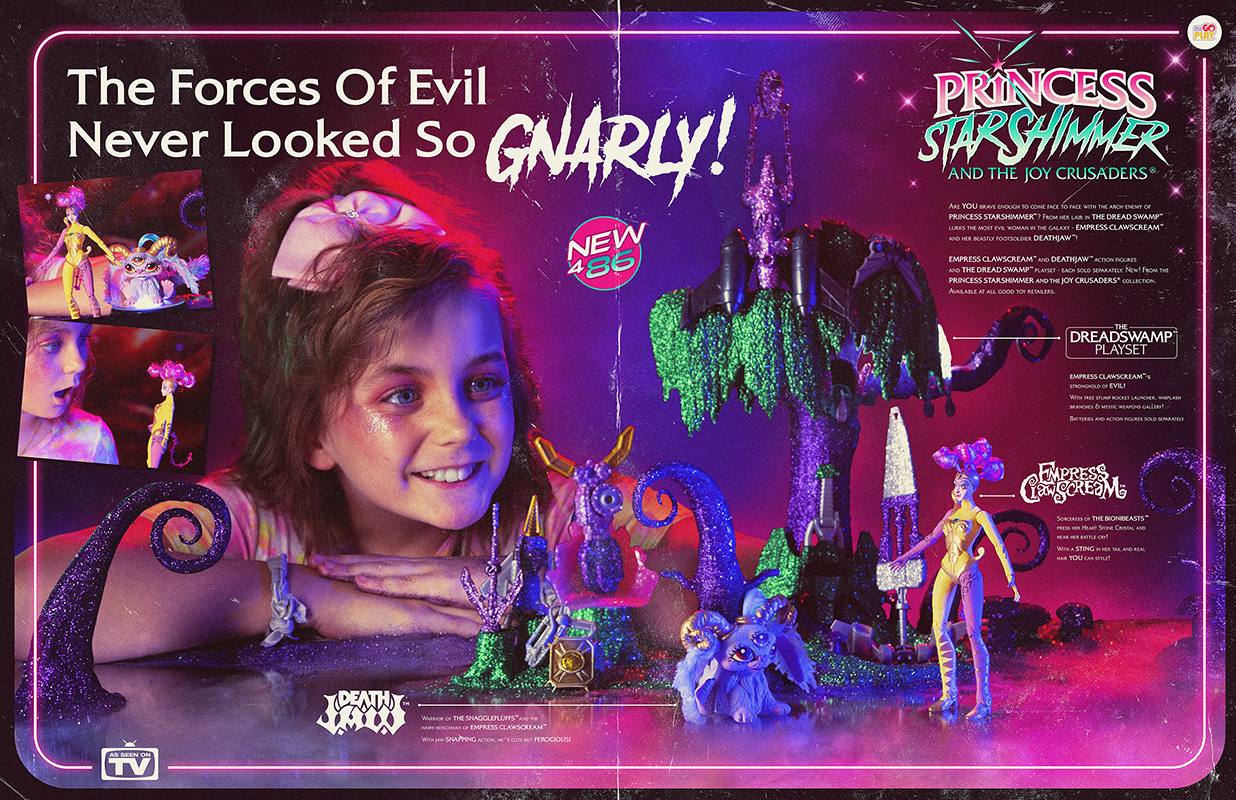 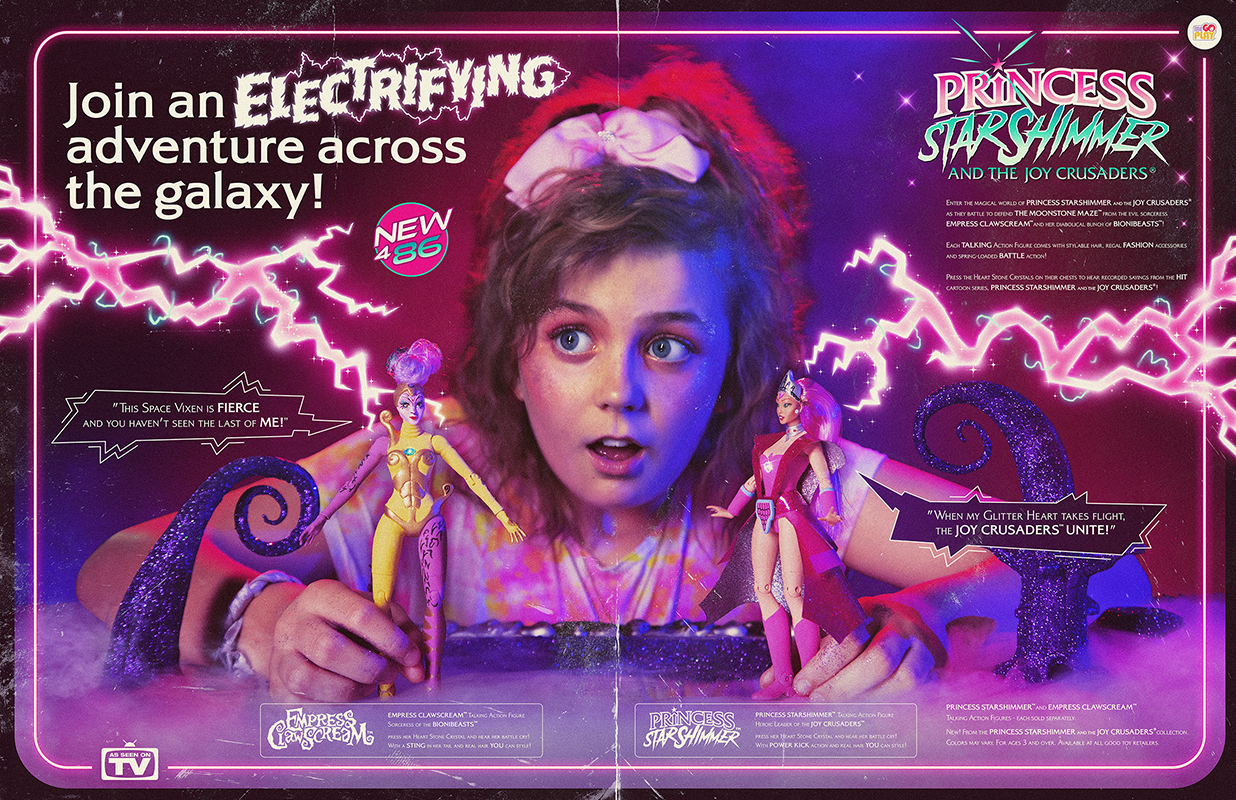 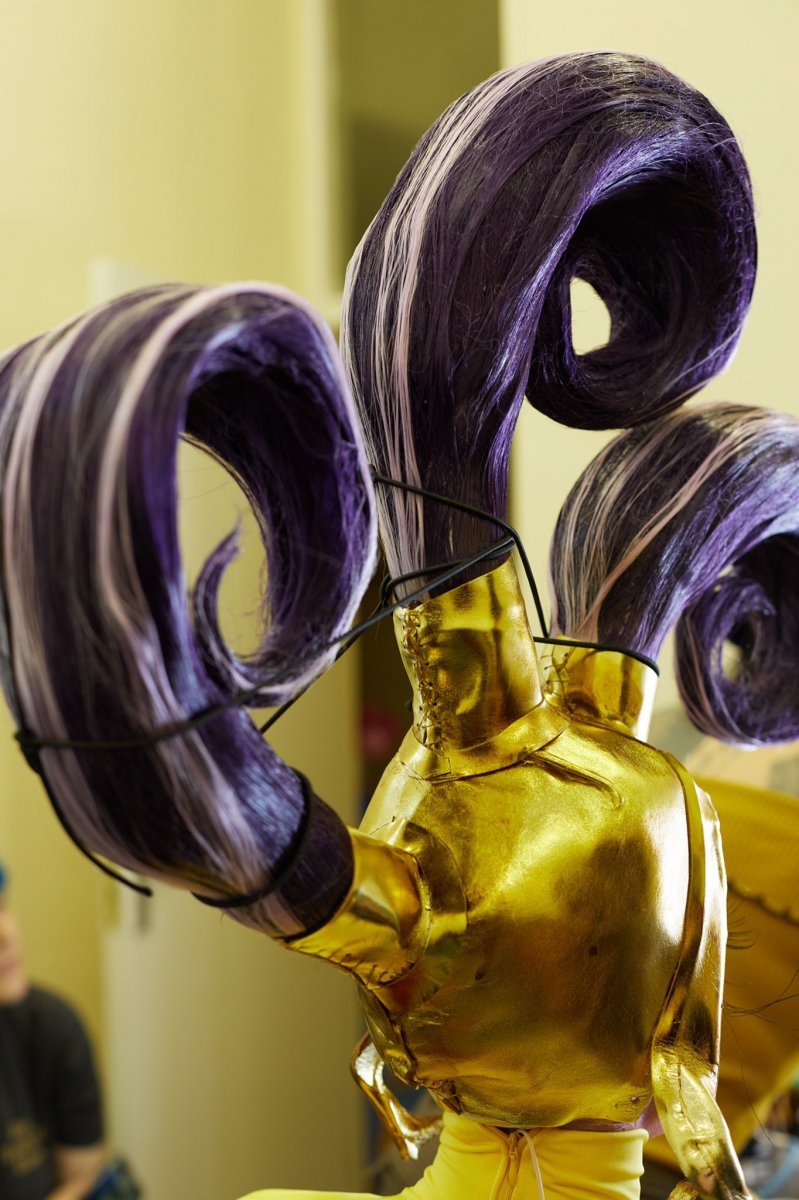 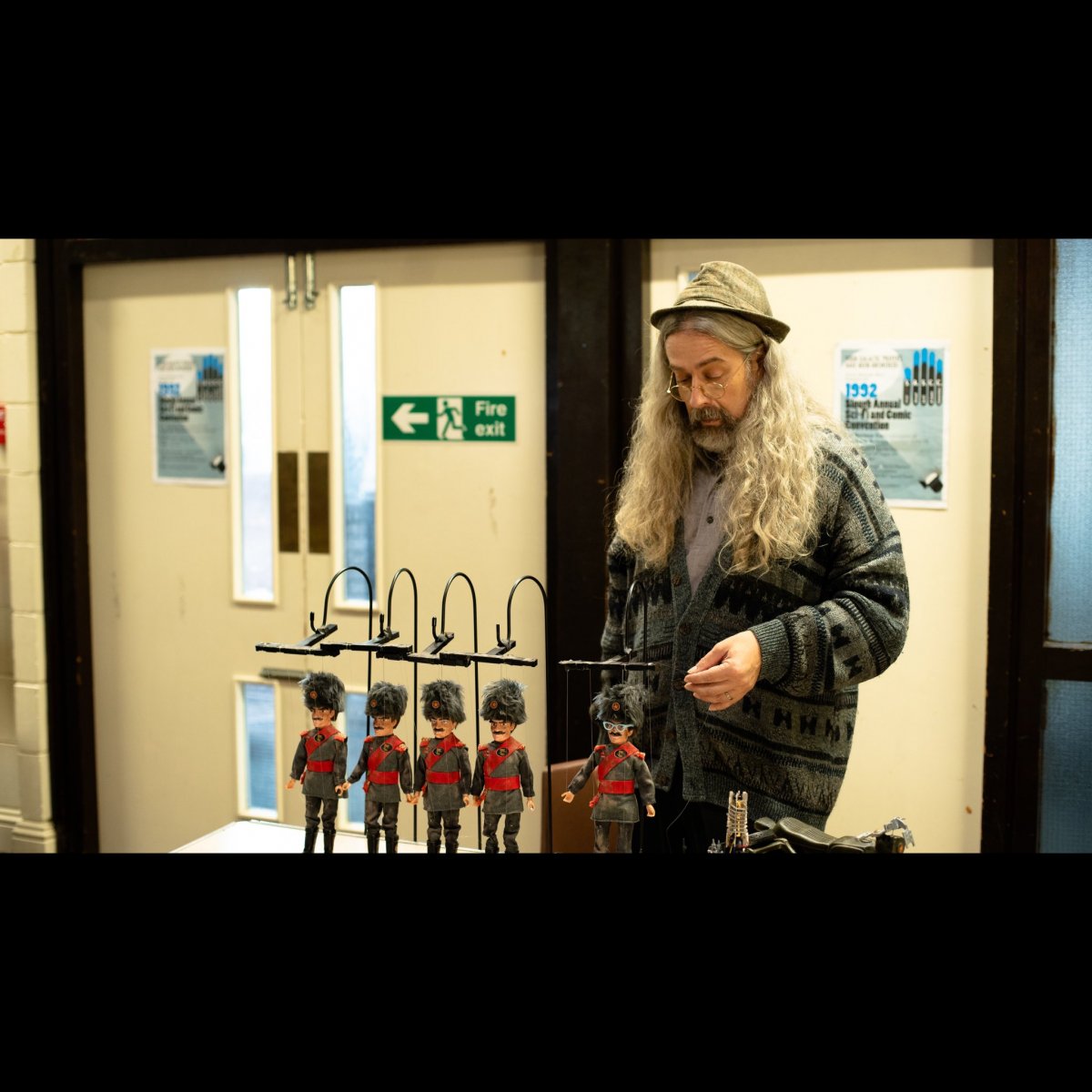 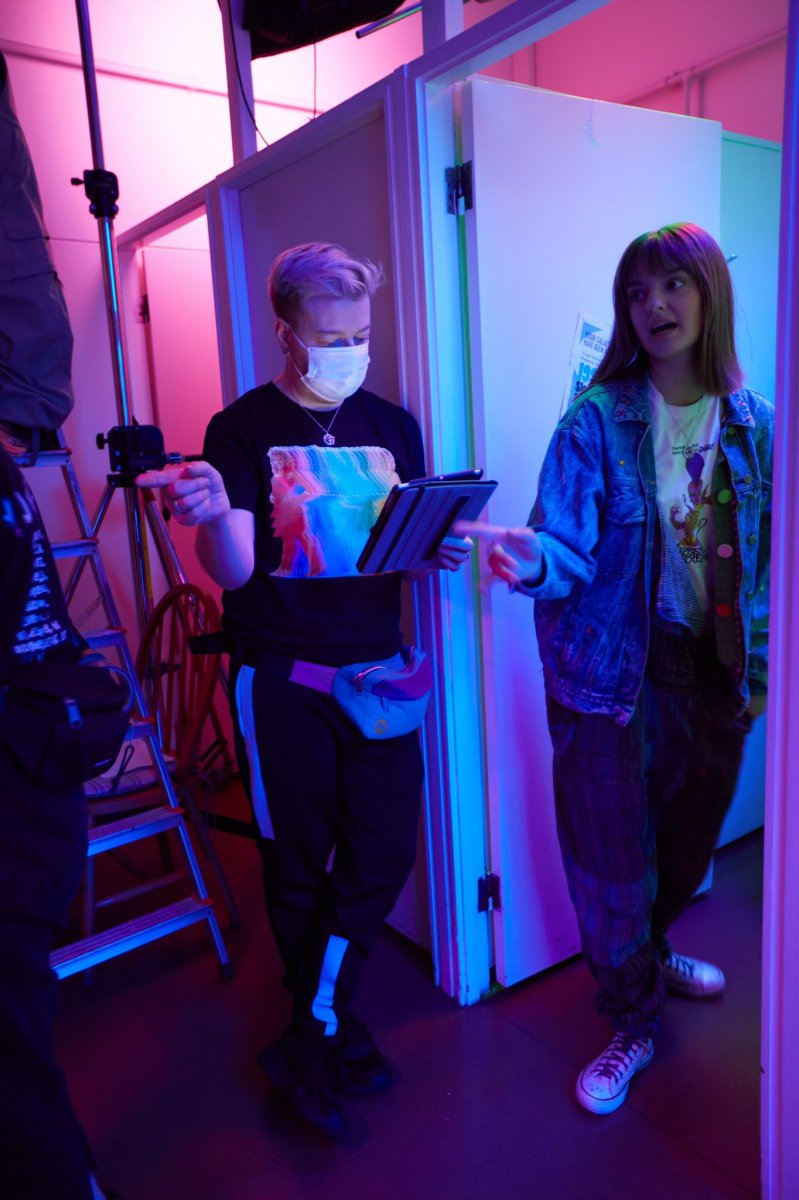 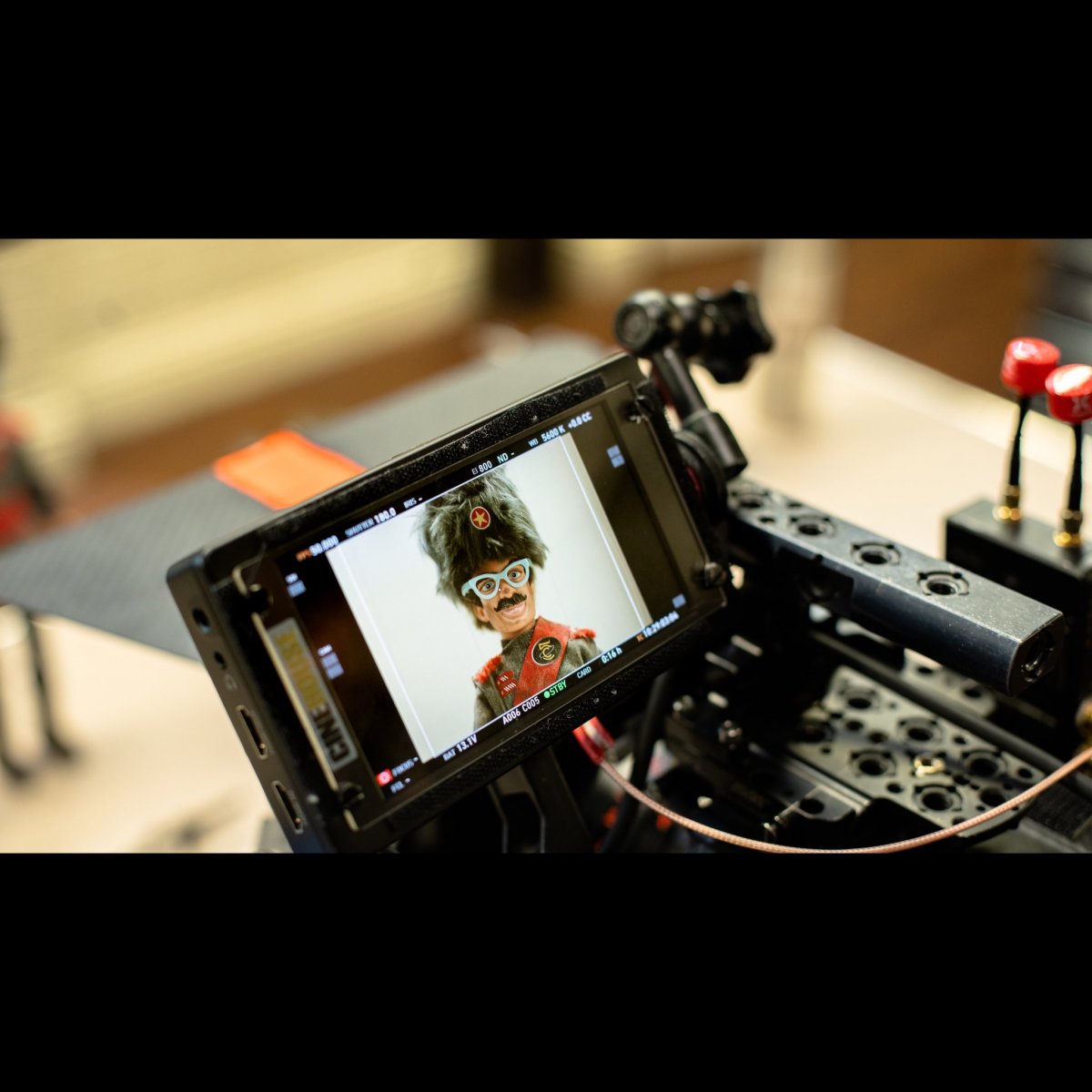 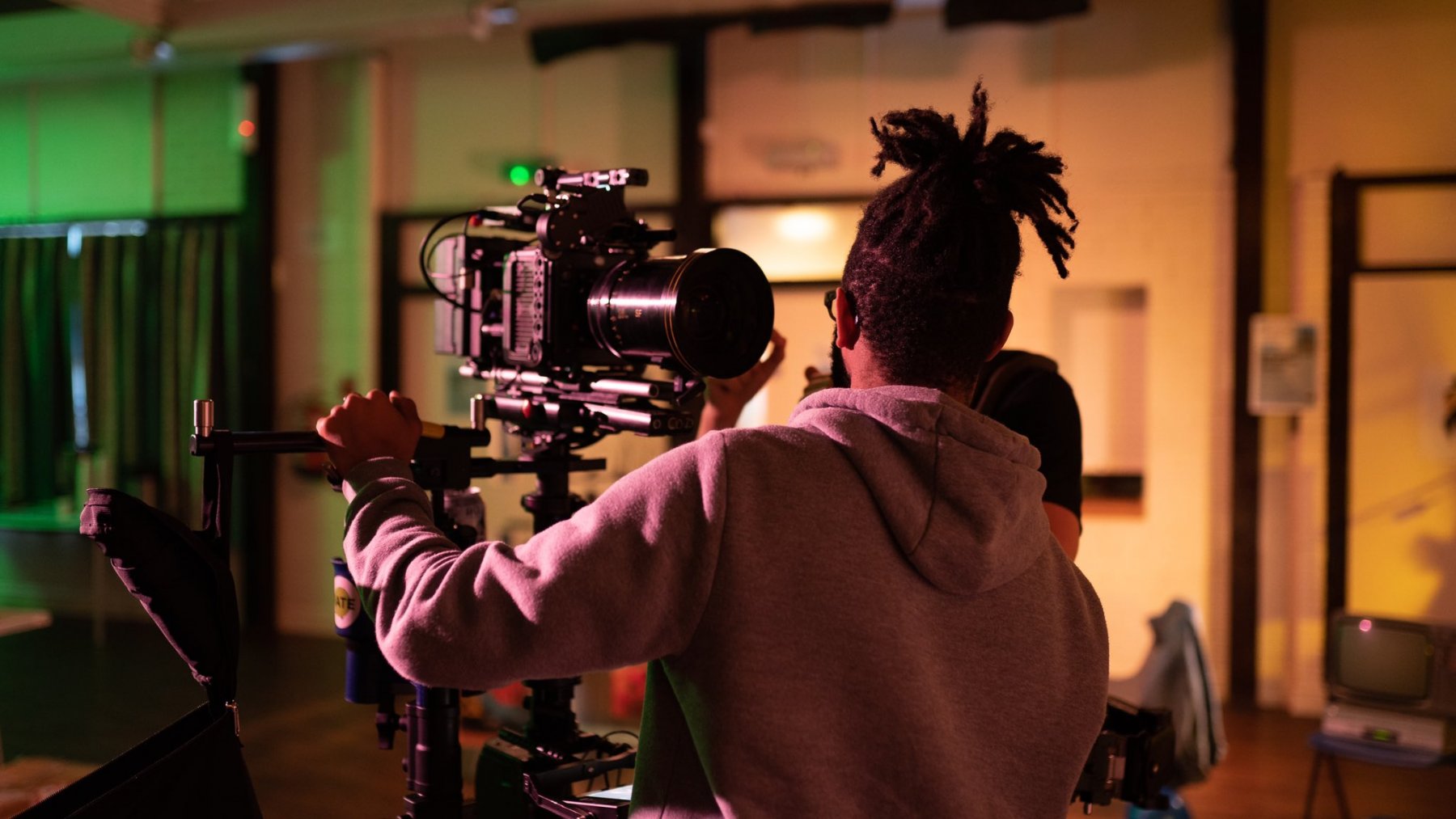 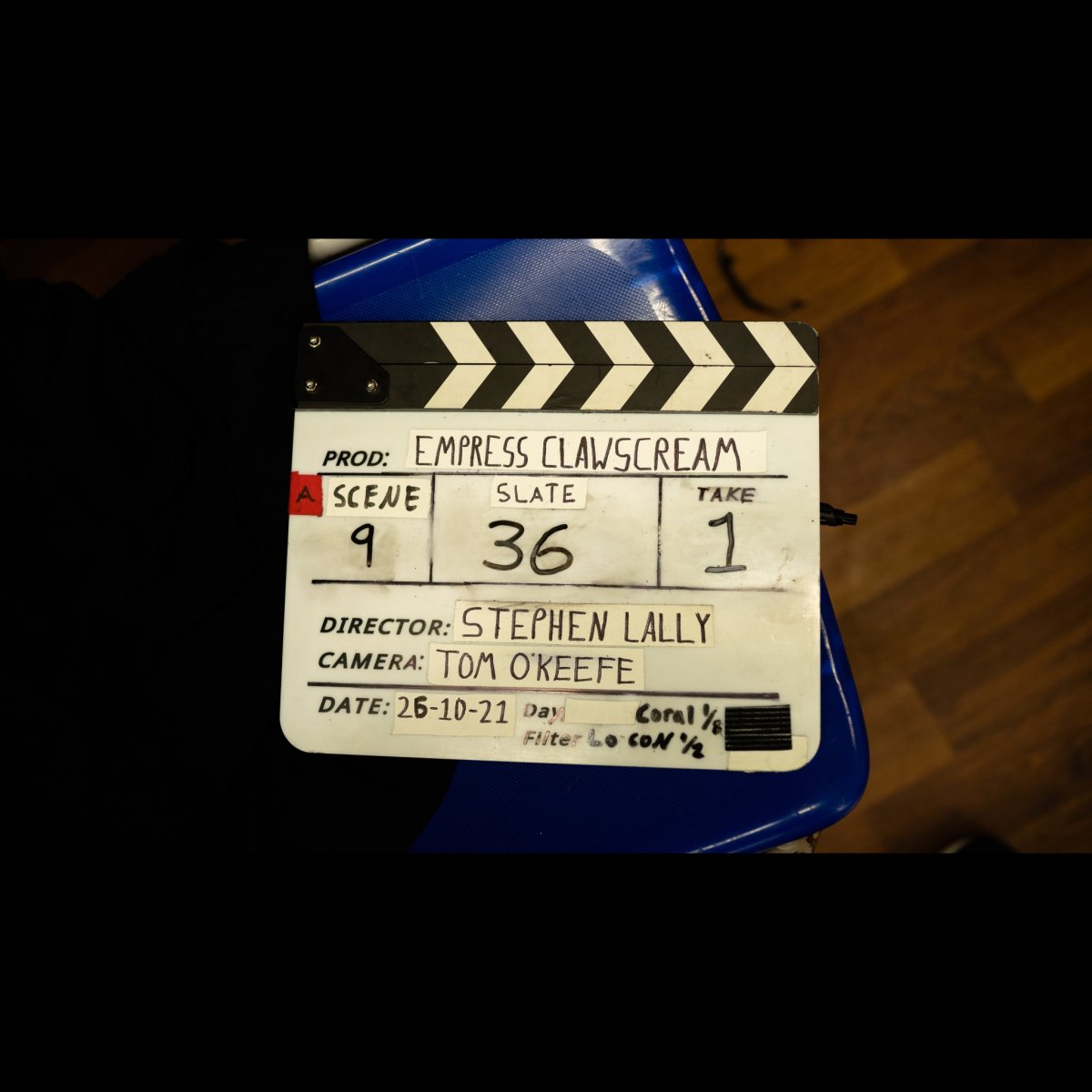 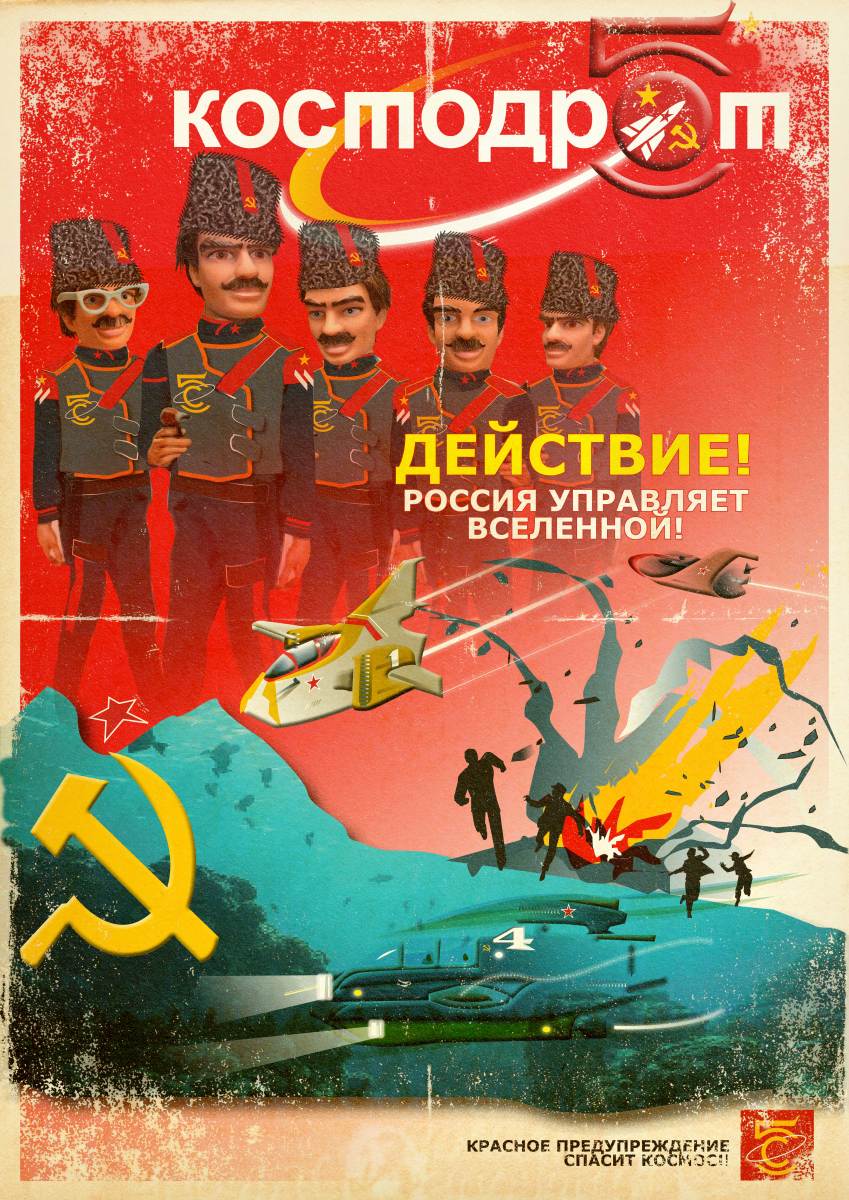 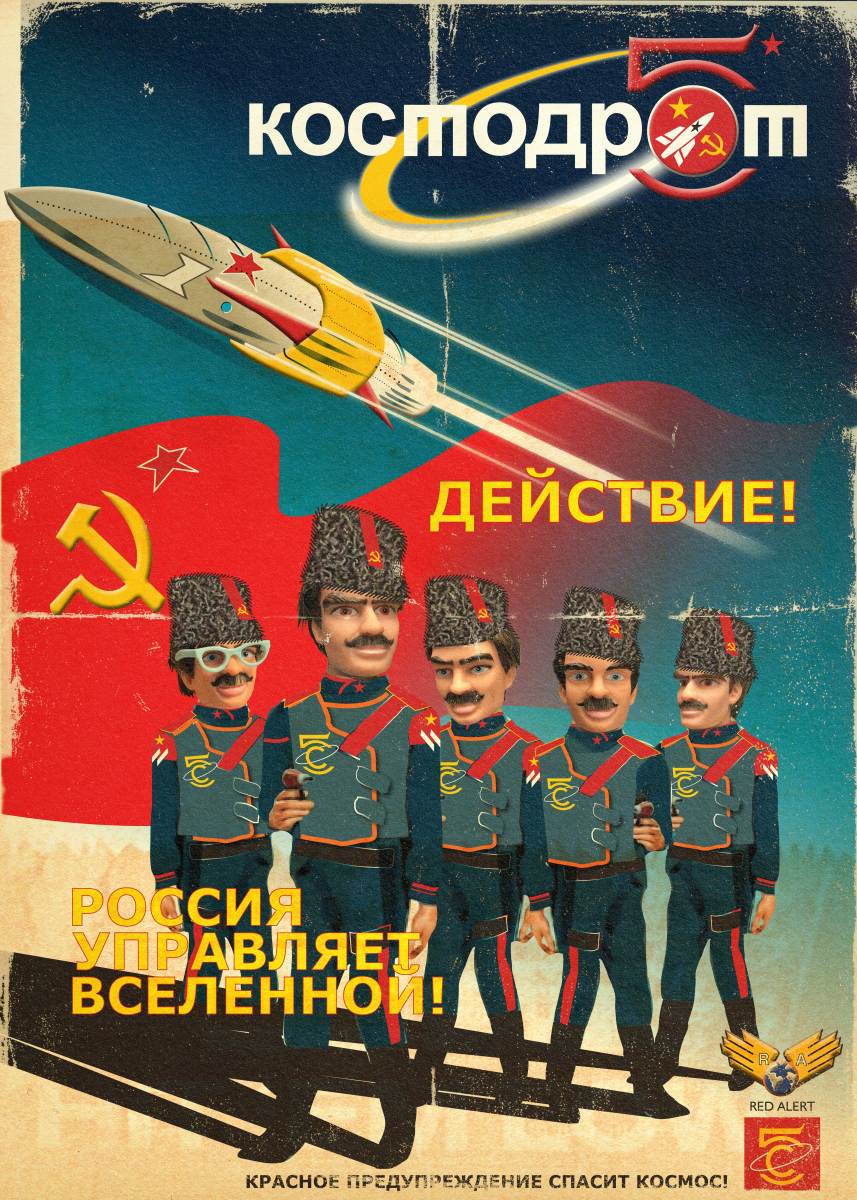