Newzoids is a British topical satirical puppet/CGI sketch show that is aired on ITV and is a co-production between Citrus Television and Factory. The show has a similar style of presentation to that of Spitting Image, a show it has been compared to, in that it features comedic satirical scenes that spoof current events at the time of each episode’s broadcast, with many well known celebrities of different fields (e.g. politics, entertainment) often portrayed in a satirical fashion, with voices provided by impressionists Jon Culshaw, Debra Stephenson and Lewis MacLeod, all current stars of the similarly-themed BBC Radio 4 comedy Dead Ringers. 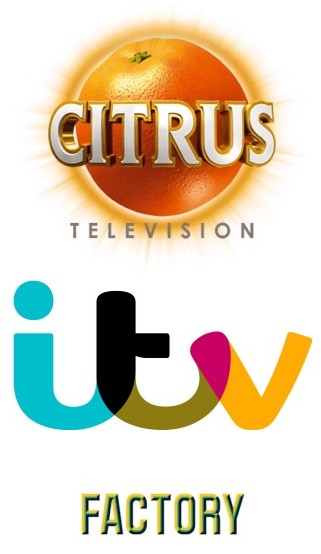 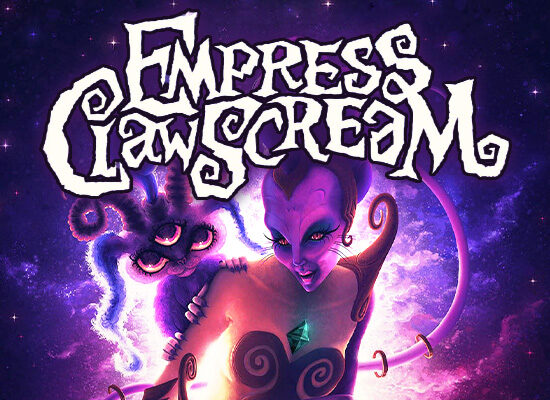 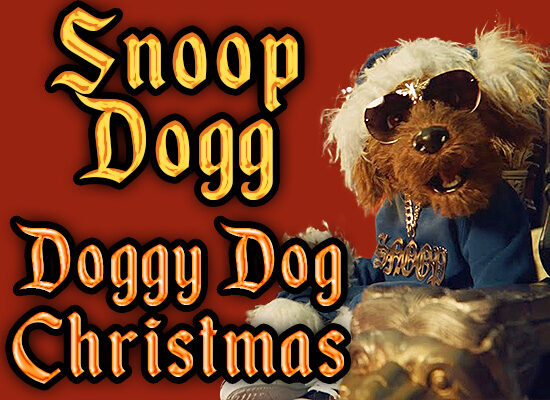 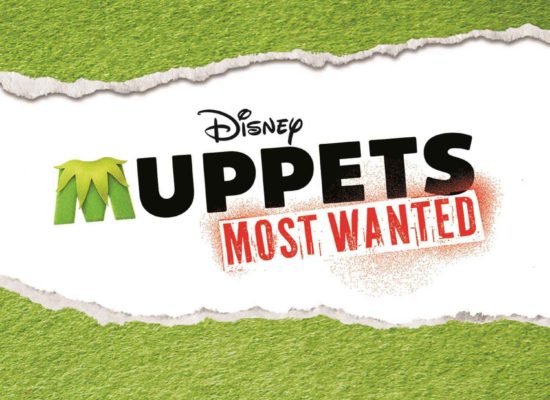