That Puppet Game Show is a Saturday evening TV game show which aired on BBC 1. It was created by the BBC Entertainment Production in London, in association with the Jim Henson Company. The show was originally called “Games Inc.”

In the series, Dougie Colan hosts That Puppet Game show in which celebrity contestants go head to head in challenges set up by the show’s experts. Who ever gets the most points on the show wins the jackpot of £10,000 for a charity of their choice. Similar to The Muppet Show, there is also a plot going on behind the scenes of the show amongst Mancie O’Neil the producer and the rest of the characters.

Although the show bears some similarities to The Muppet Show, including the fact it was co-created by the Jim Henson Company, with Brian Henson as the executive producer, occasional director and one of the puppeteers and even filmed in the same studio. The BBC have made it quite clear that That Puppet Game Show is not to be brought to you by the “M” for Muppets. They are just plain “Puppets”, with the word “Muppet” being kept to a minimum. 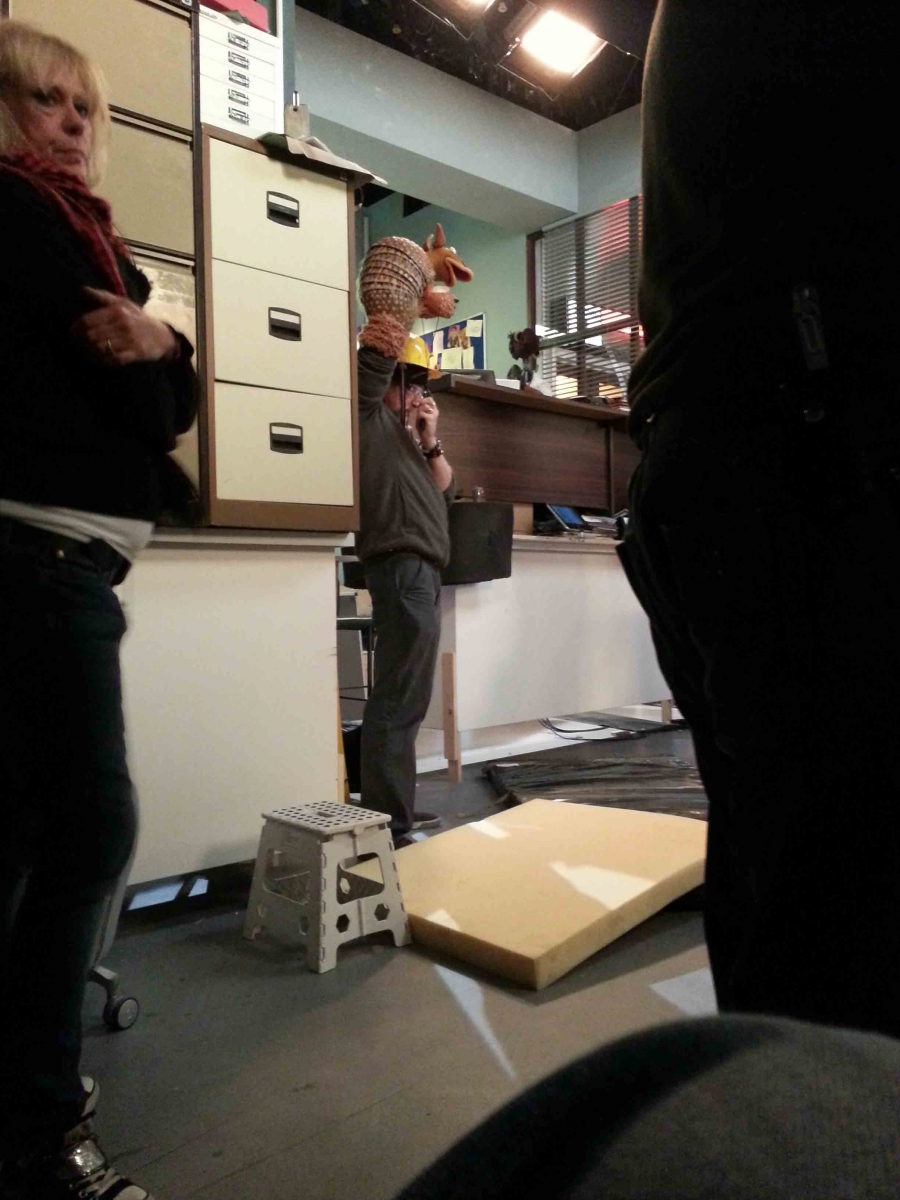 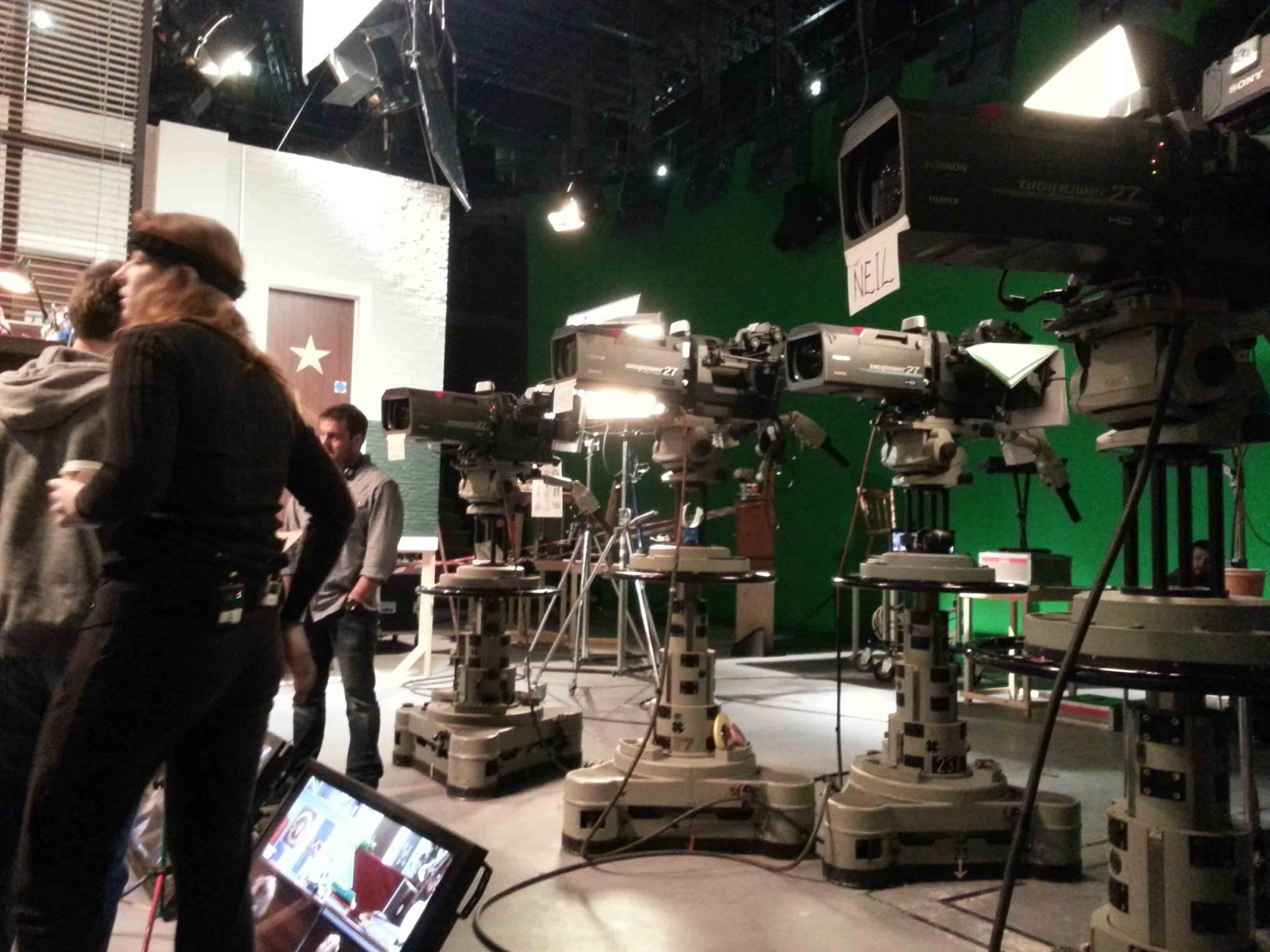 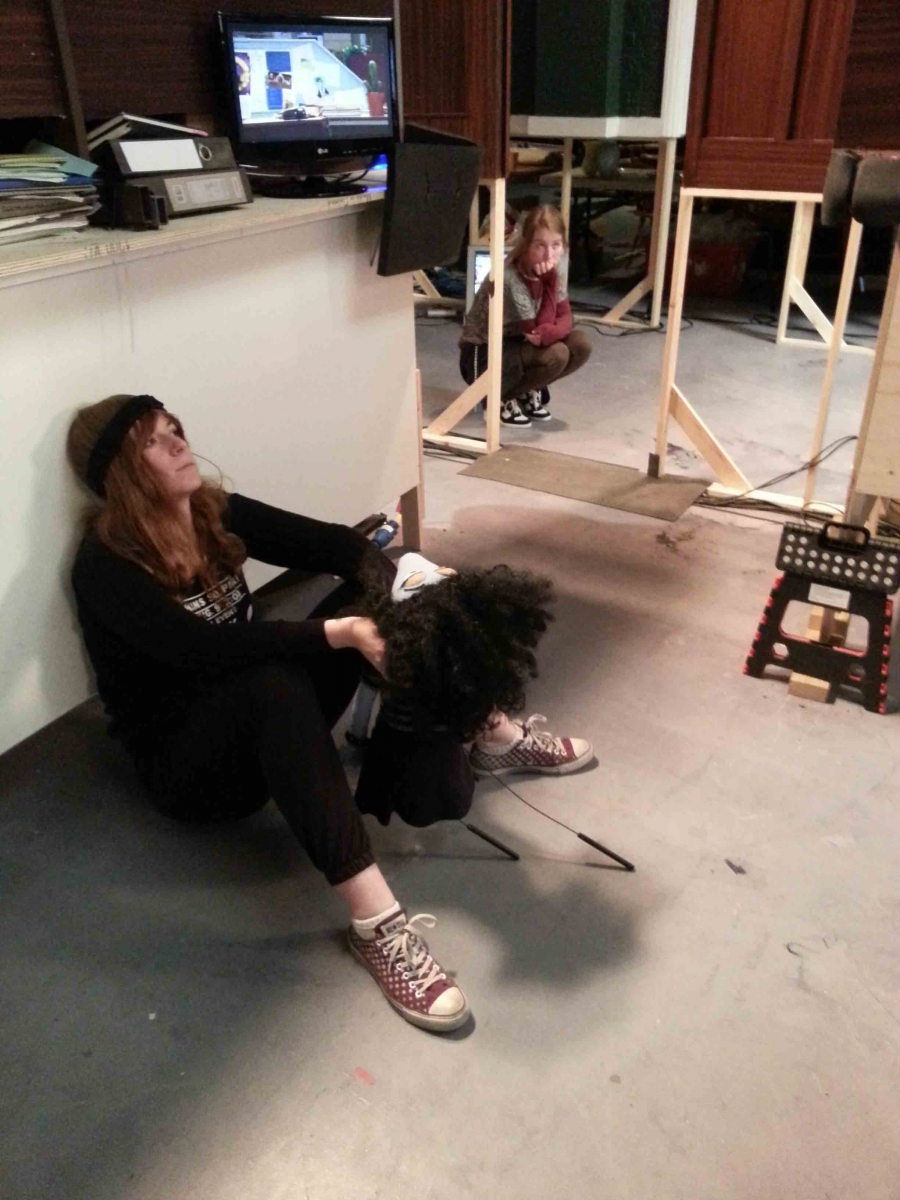 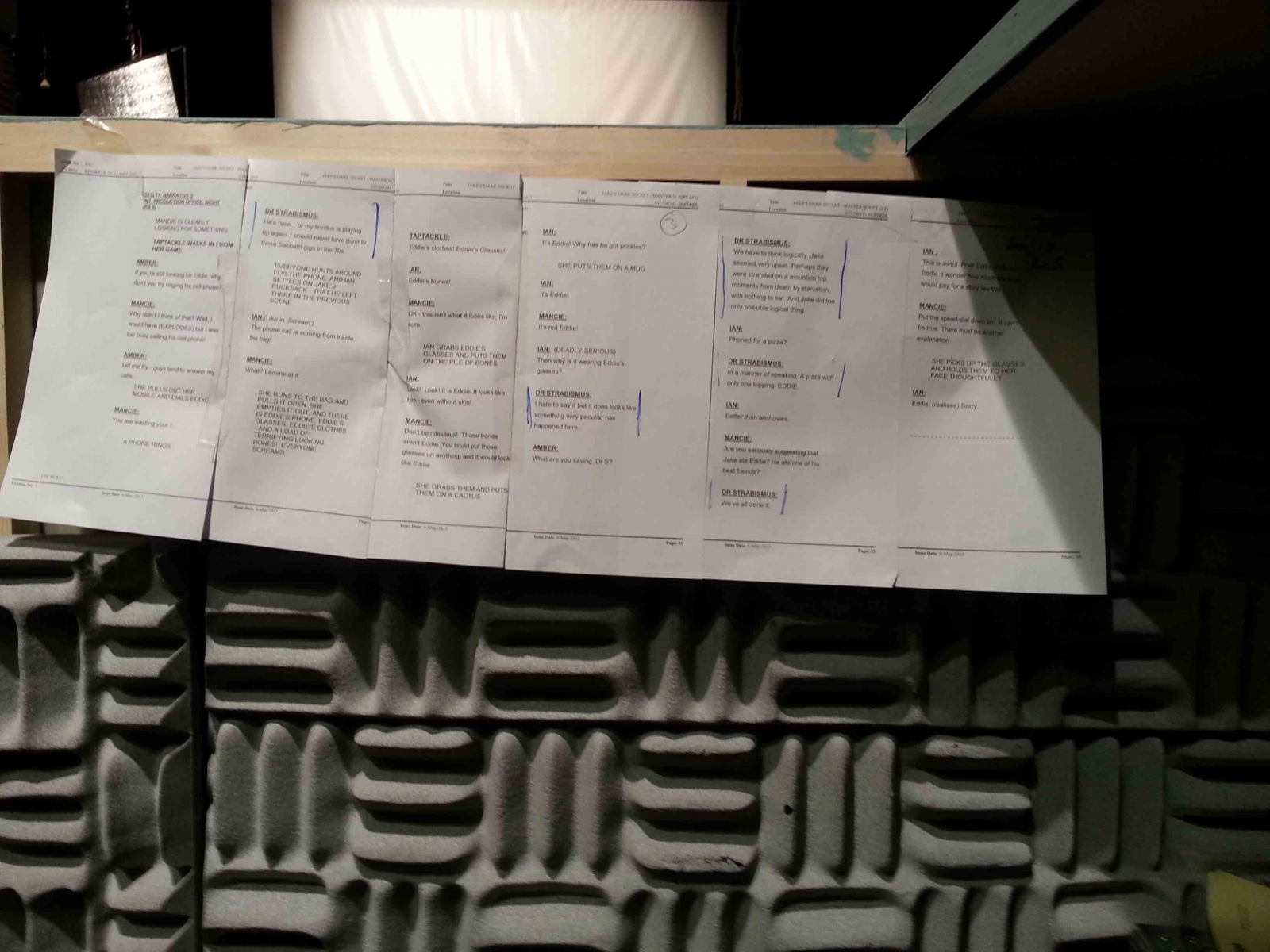 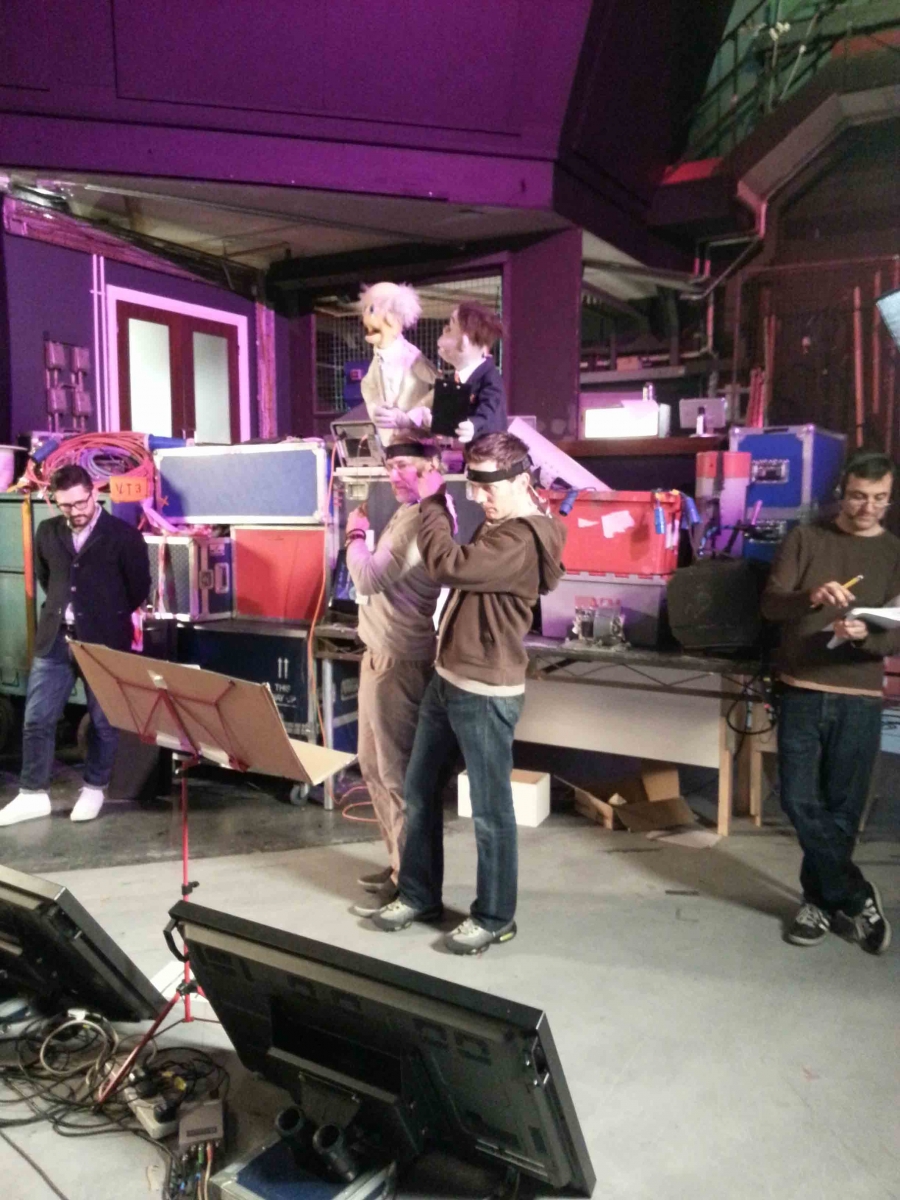 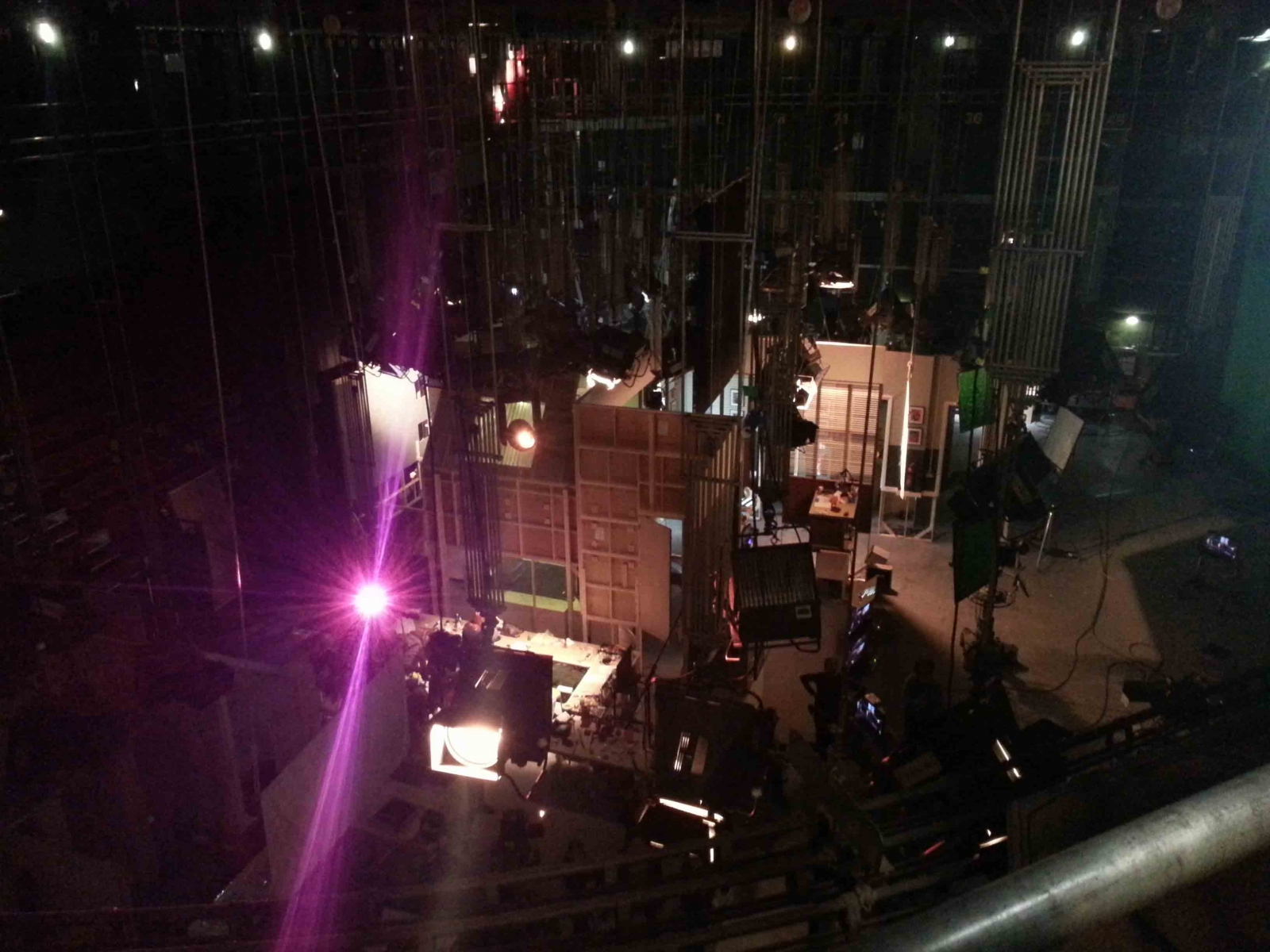 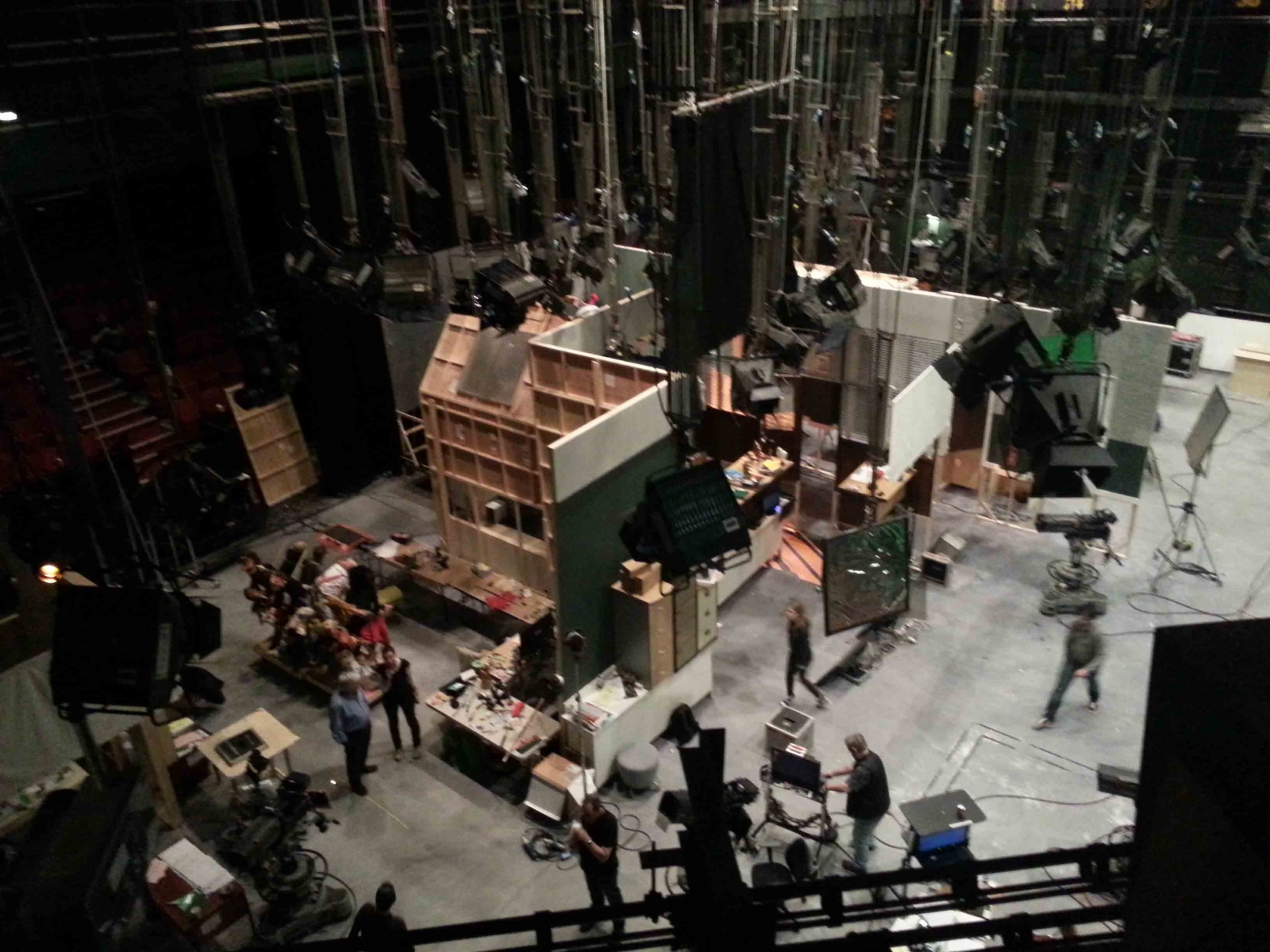 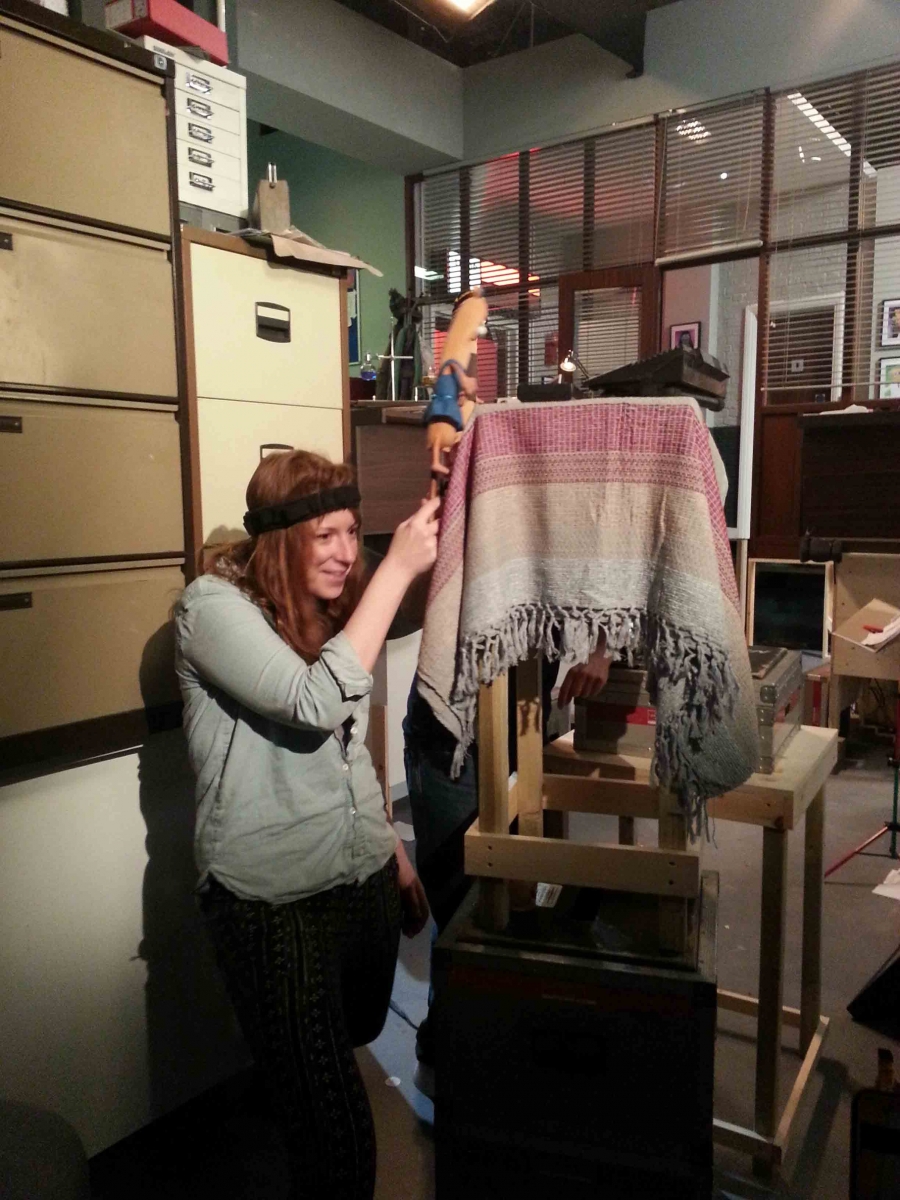 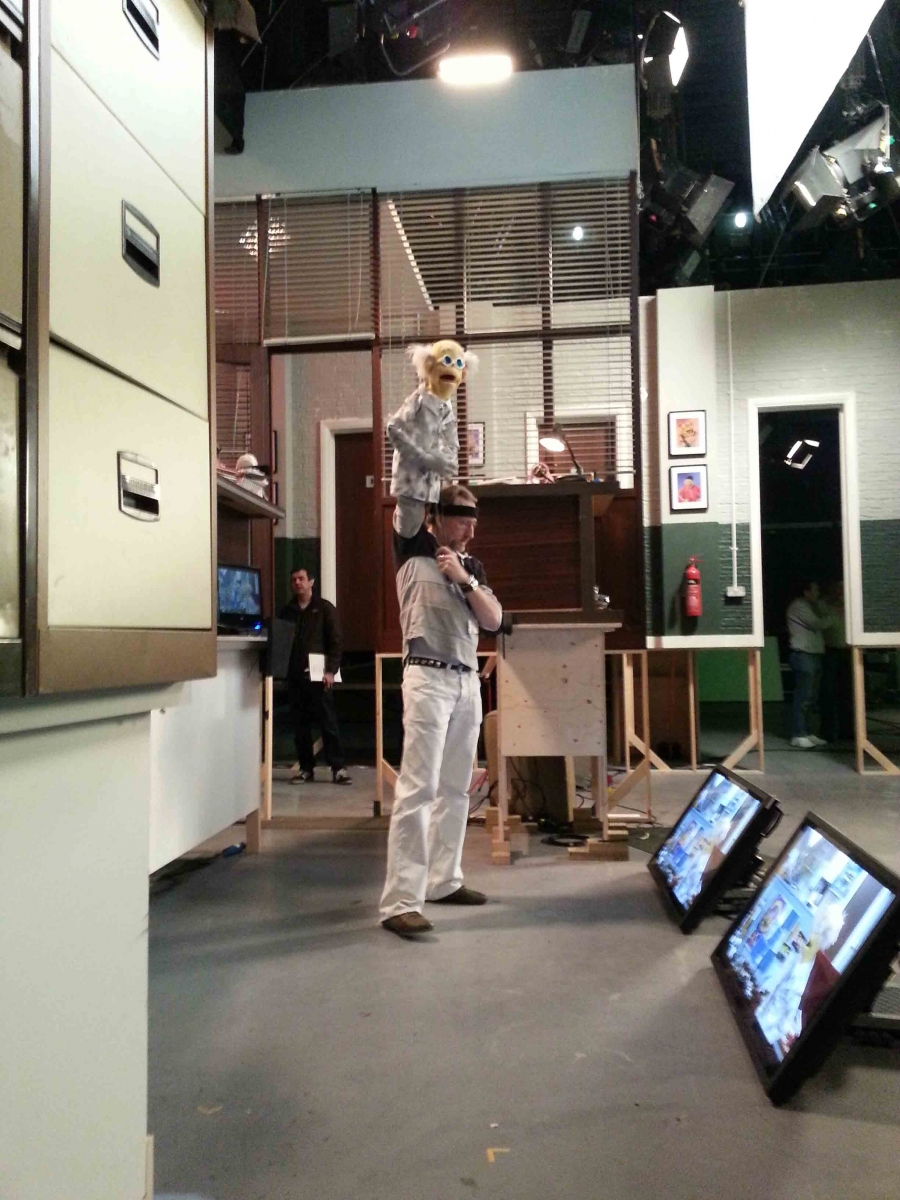 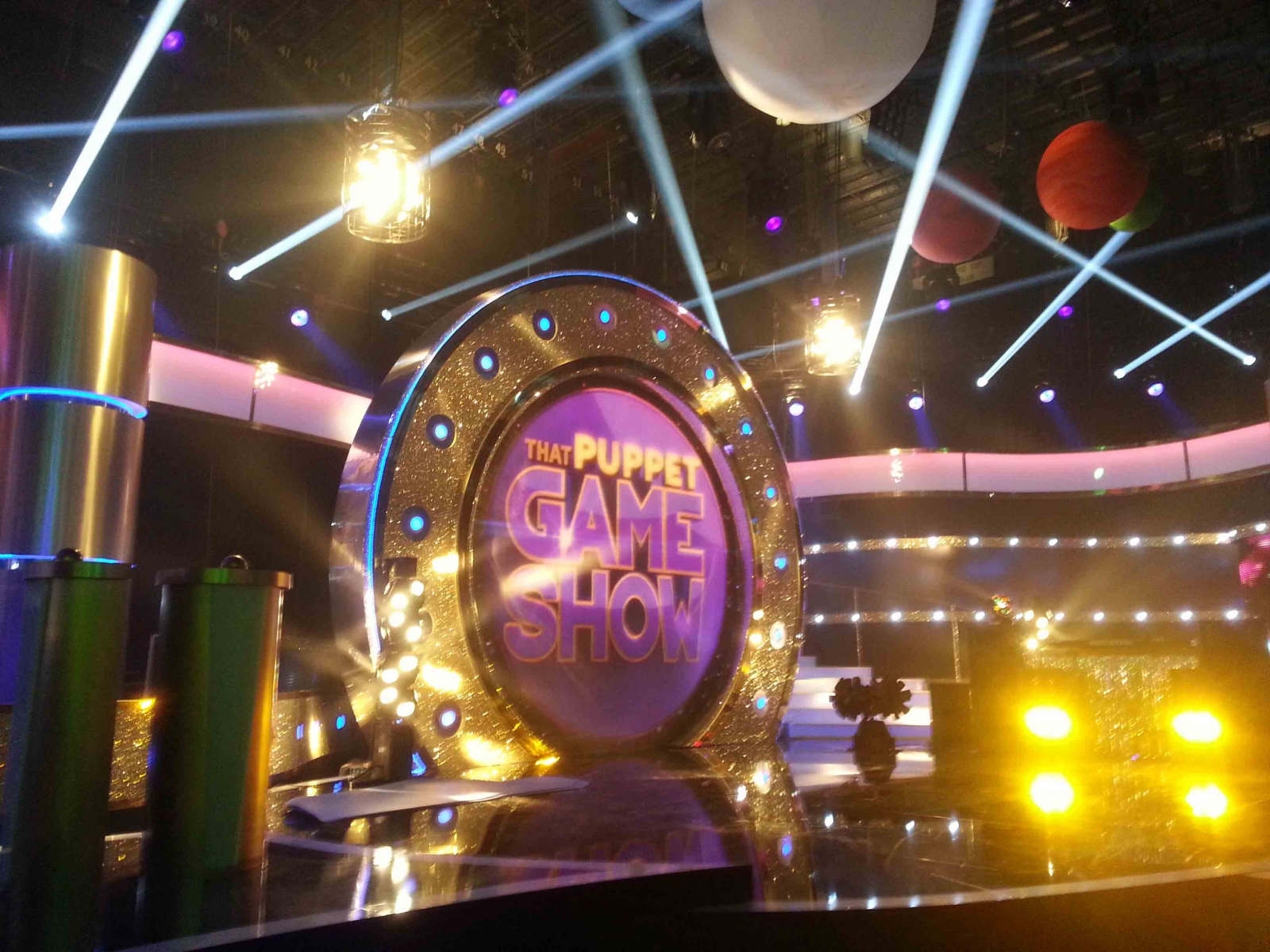 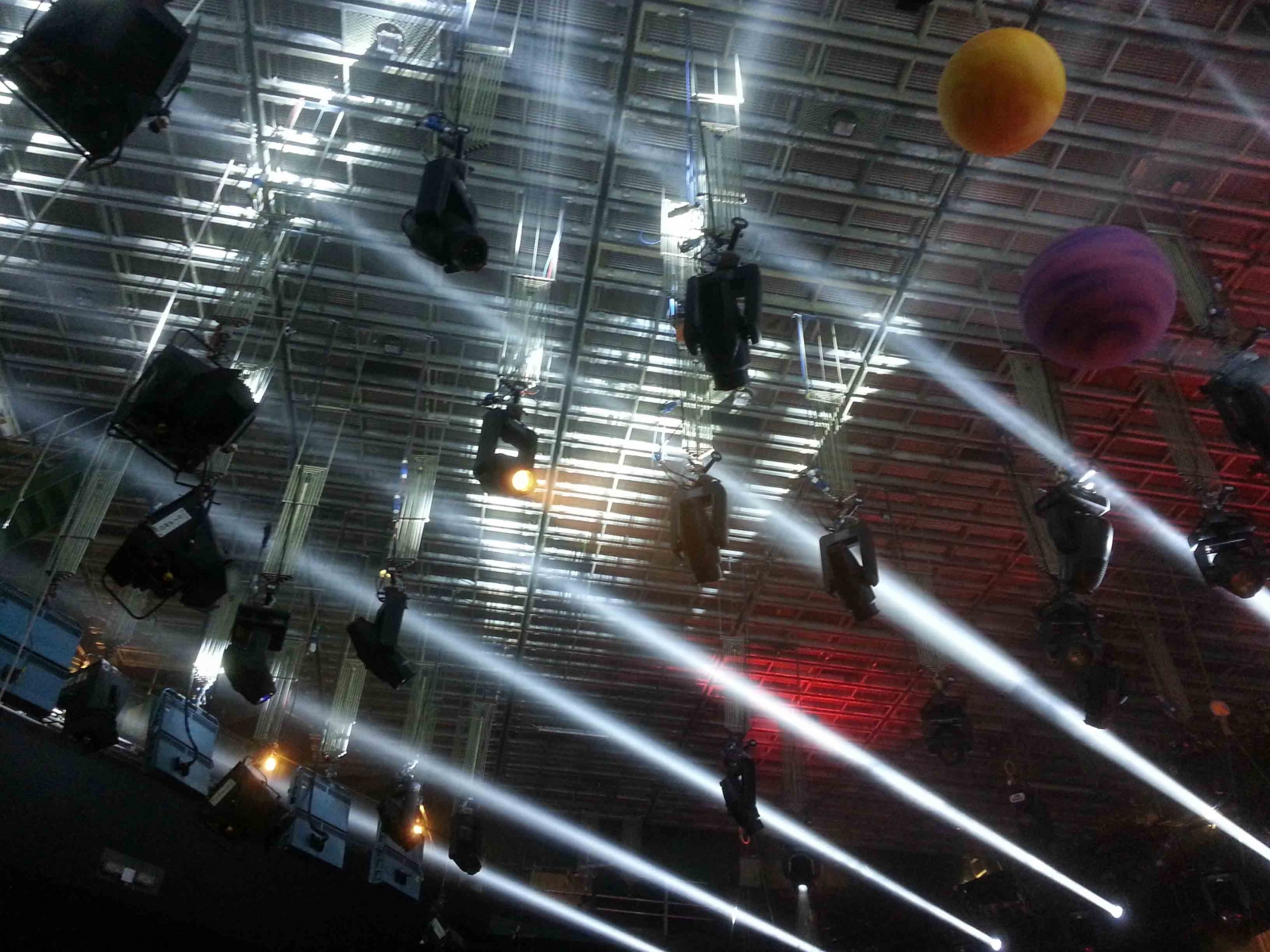 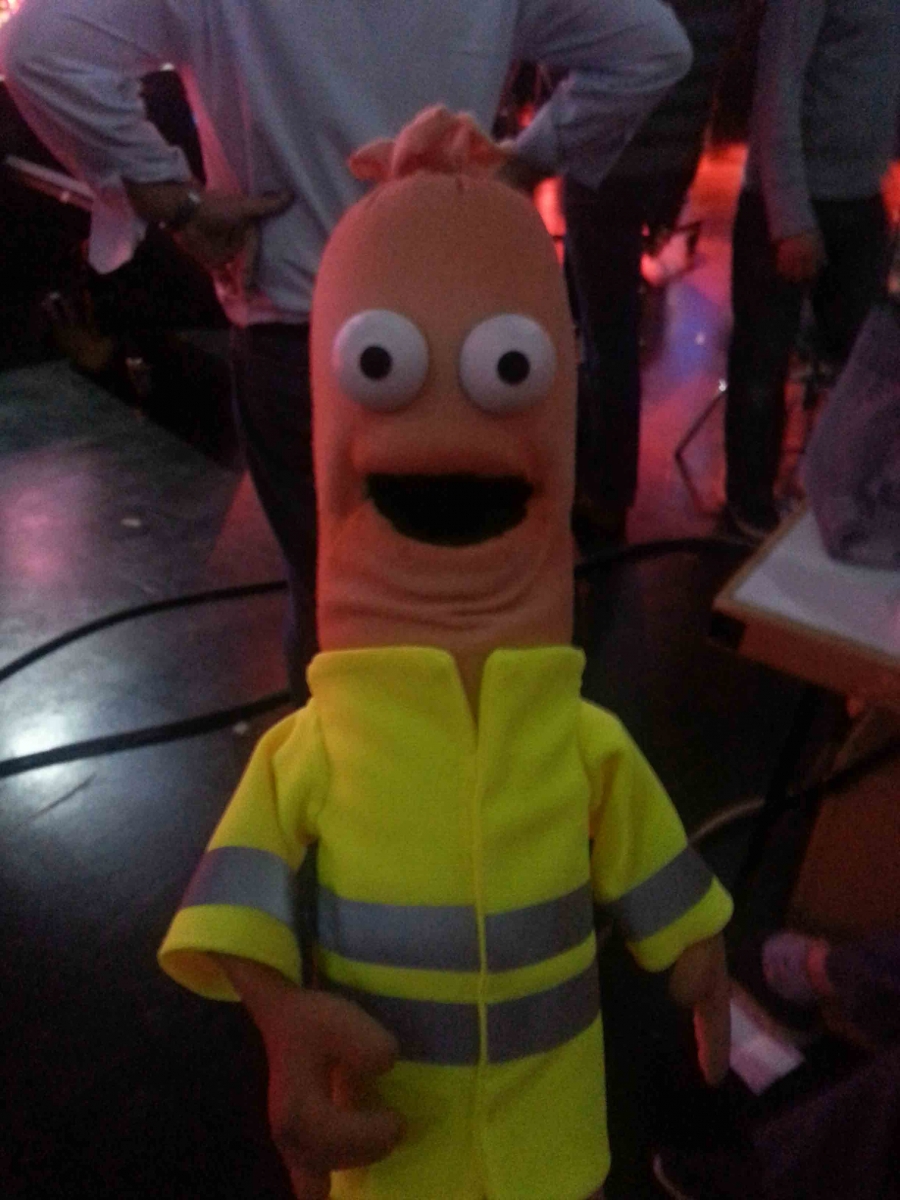 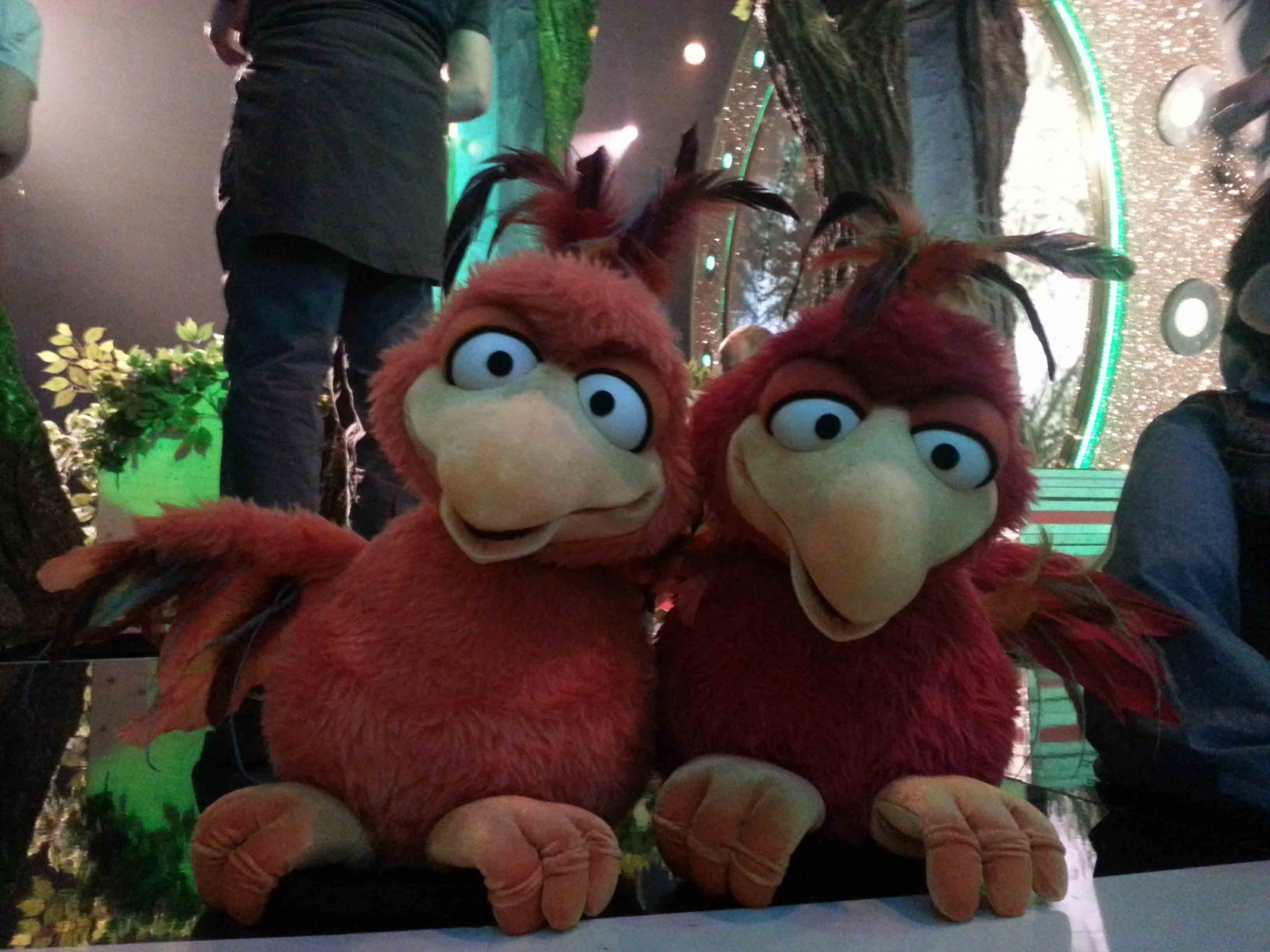 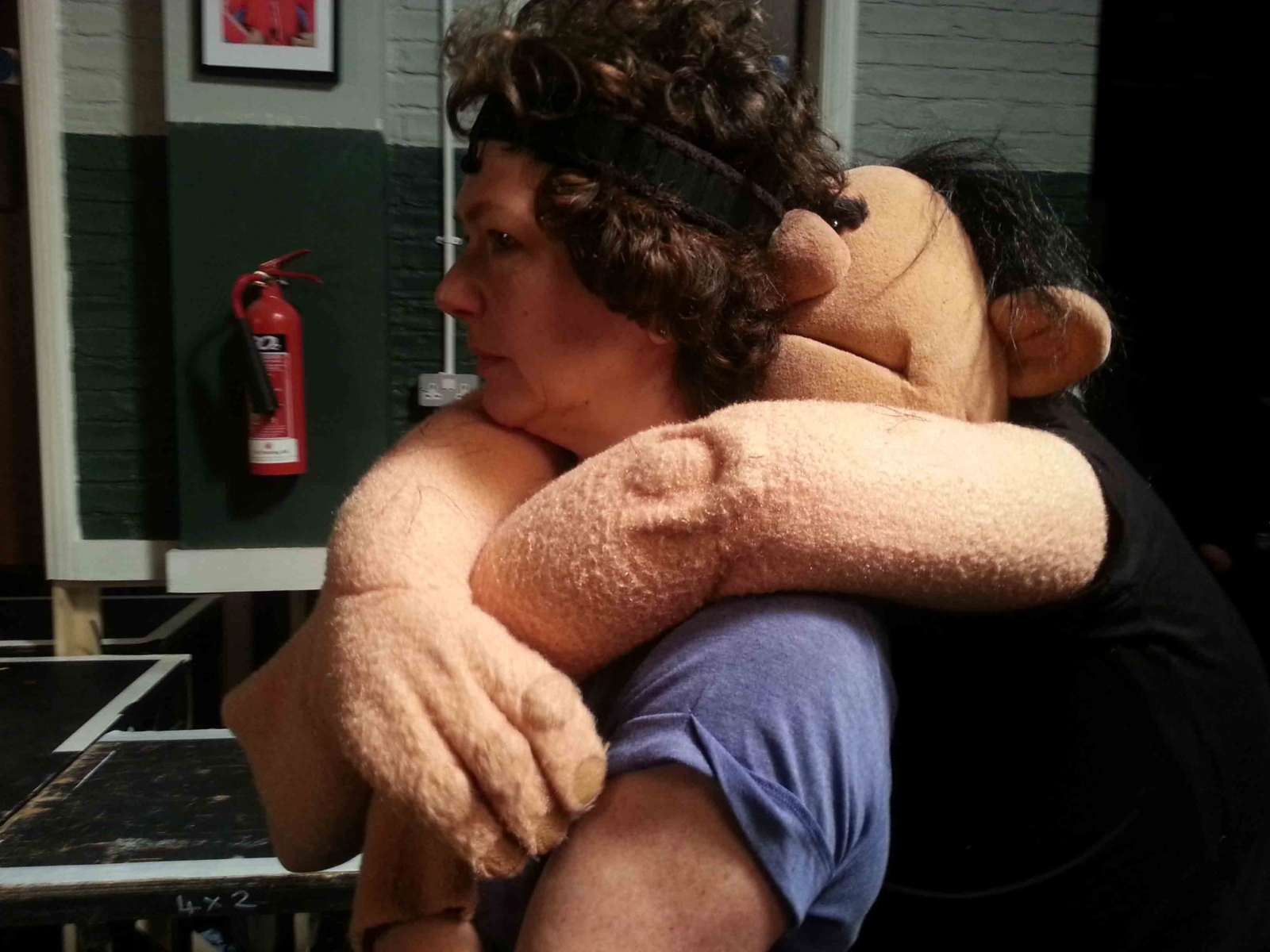 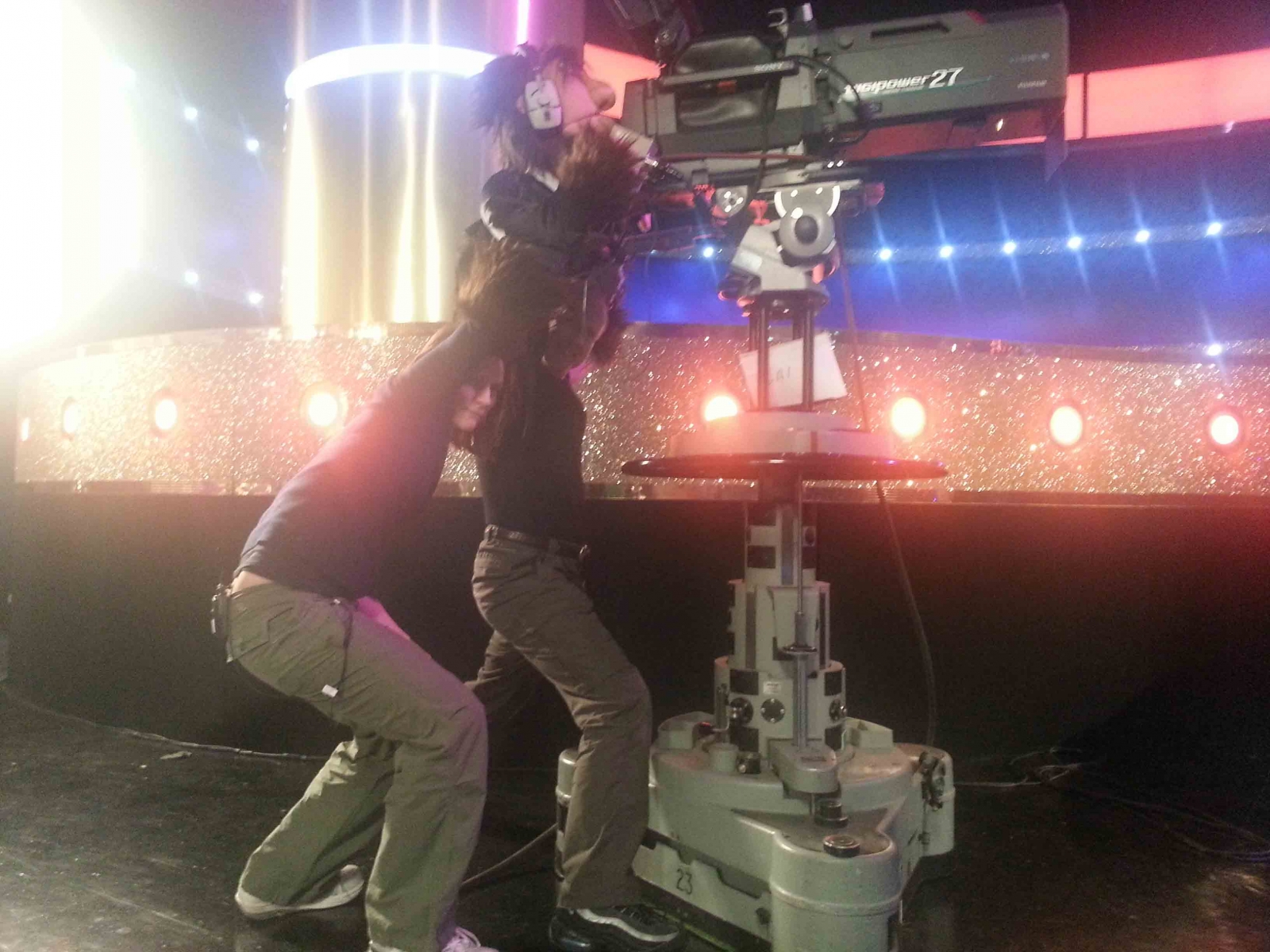 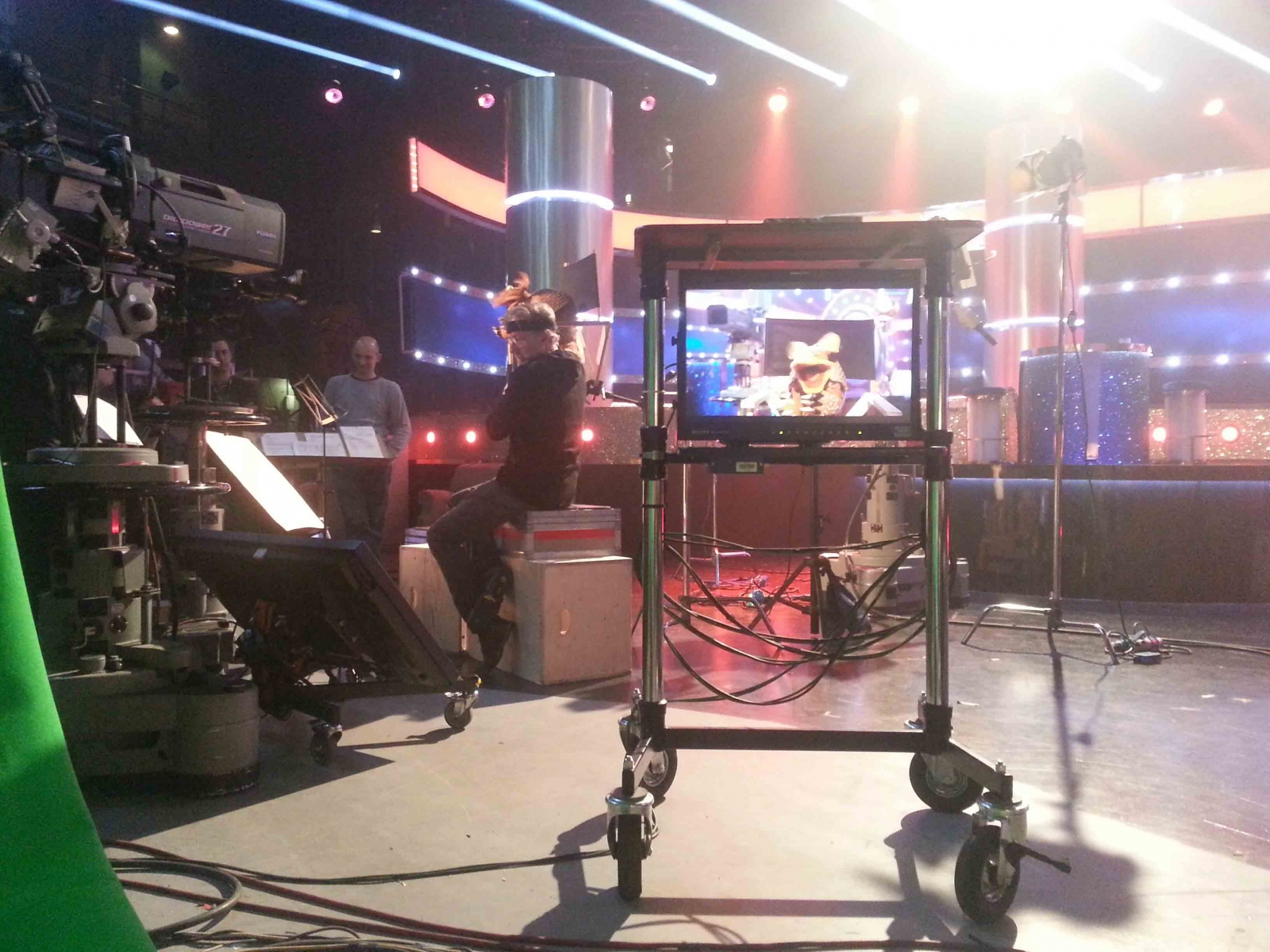 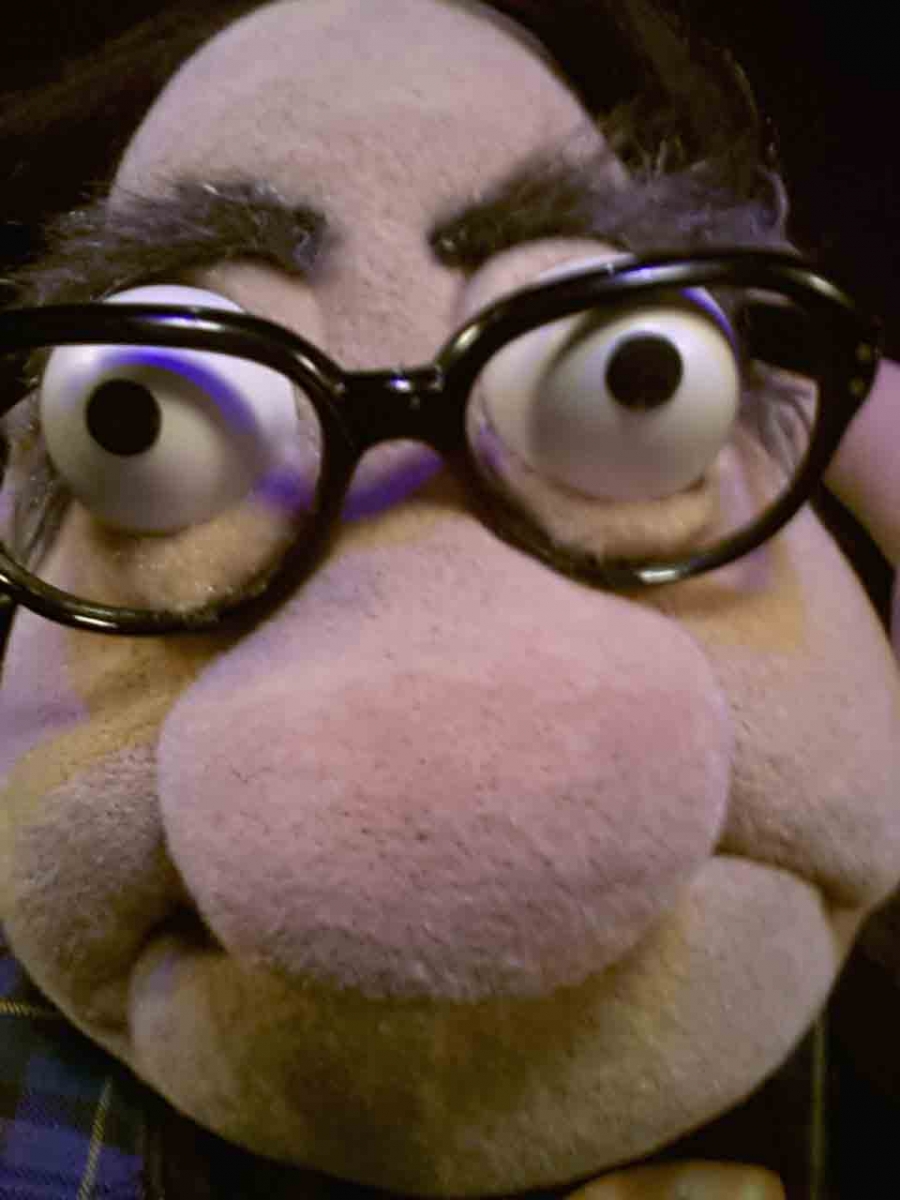 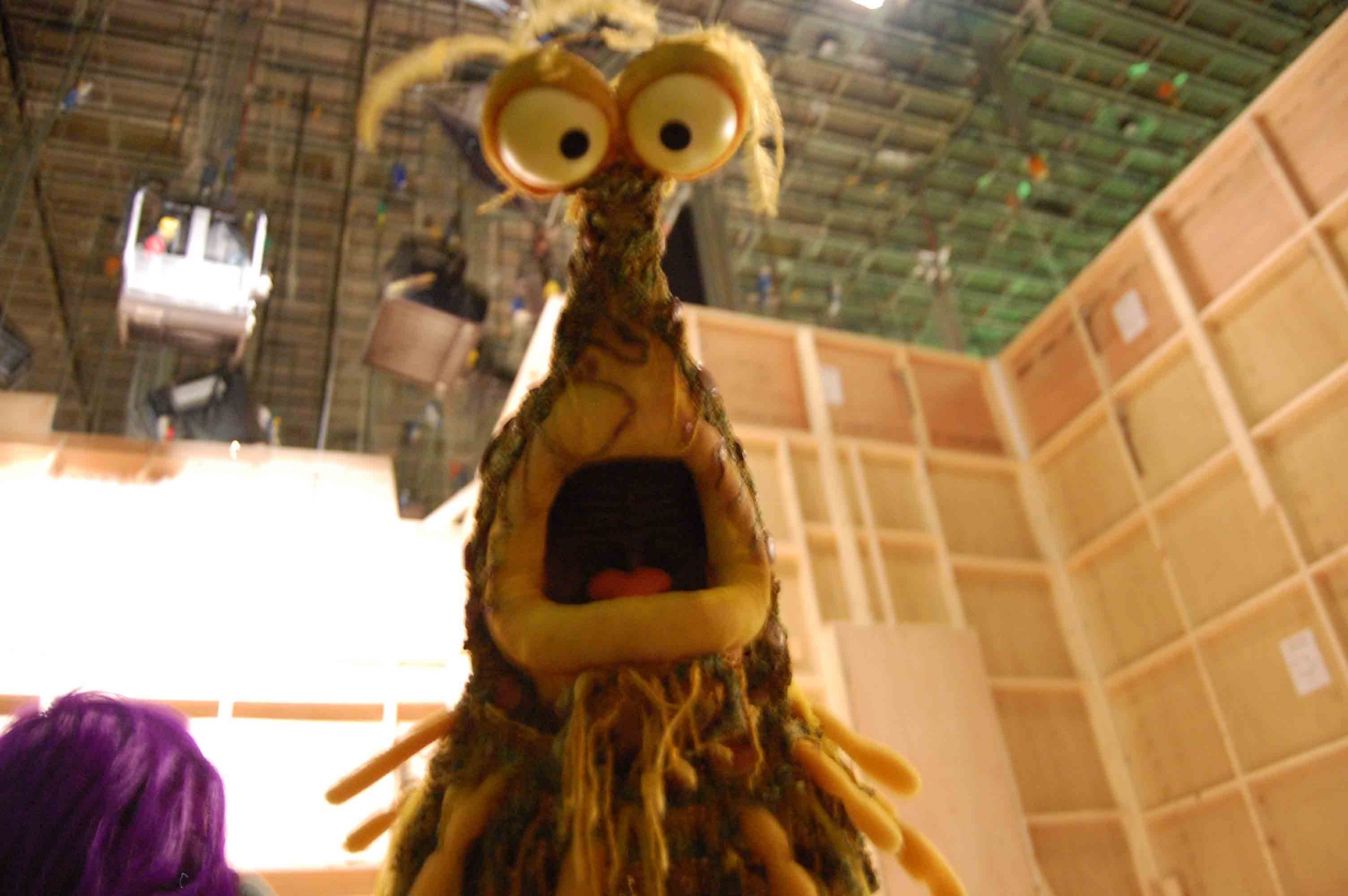 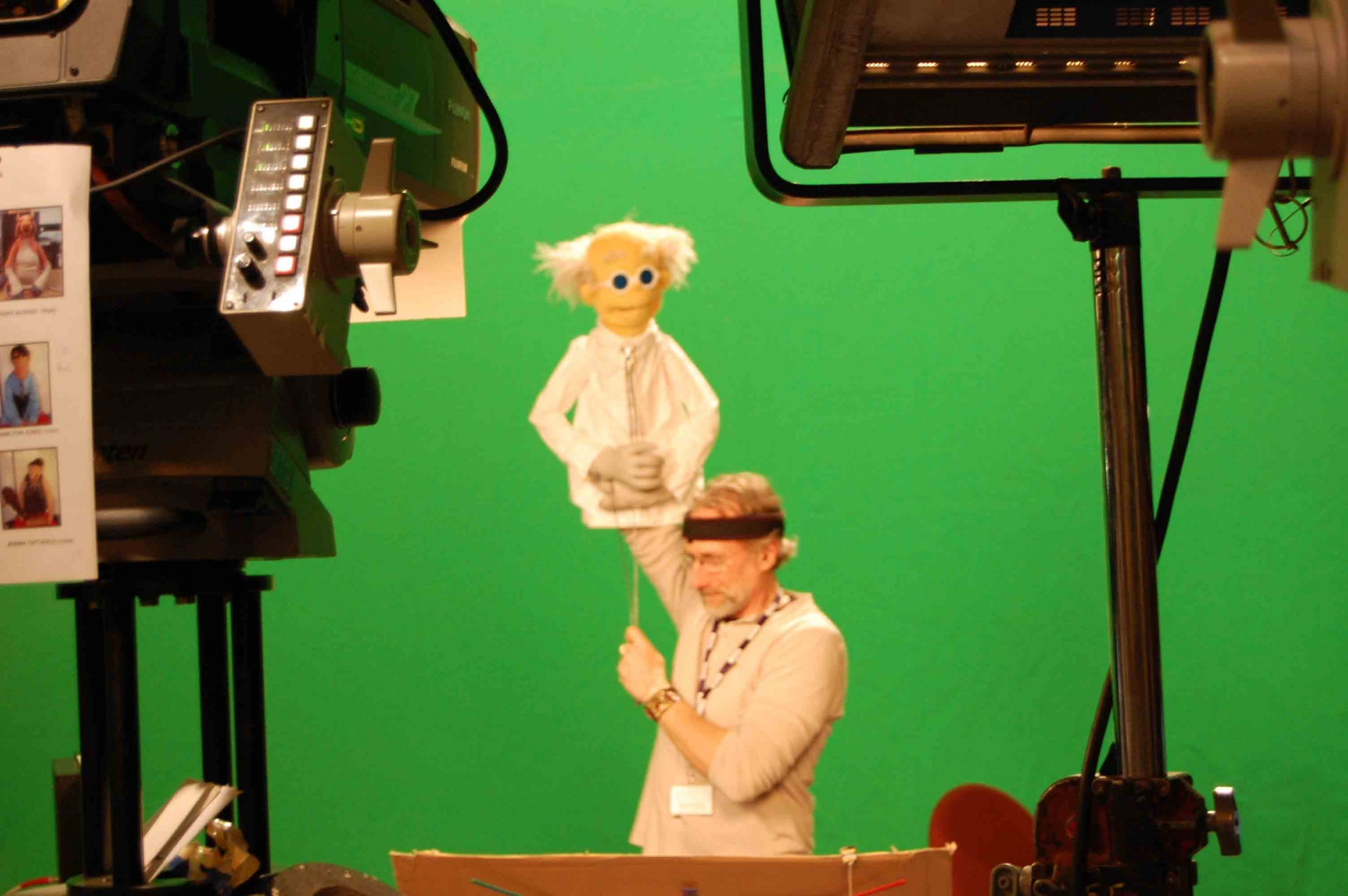 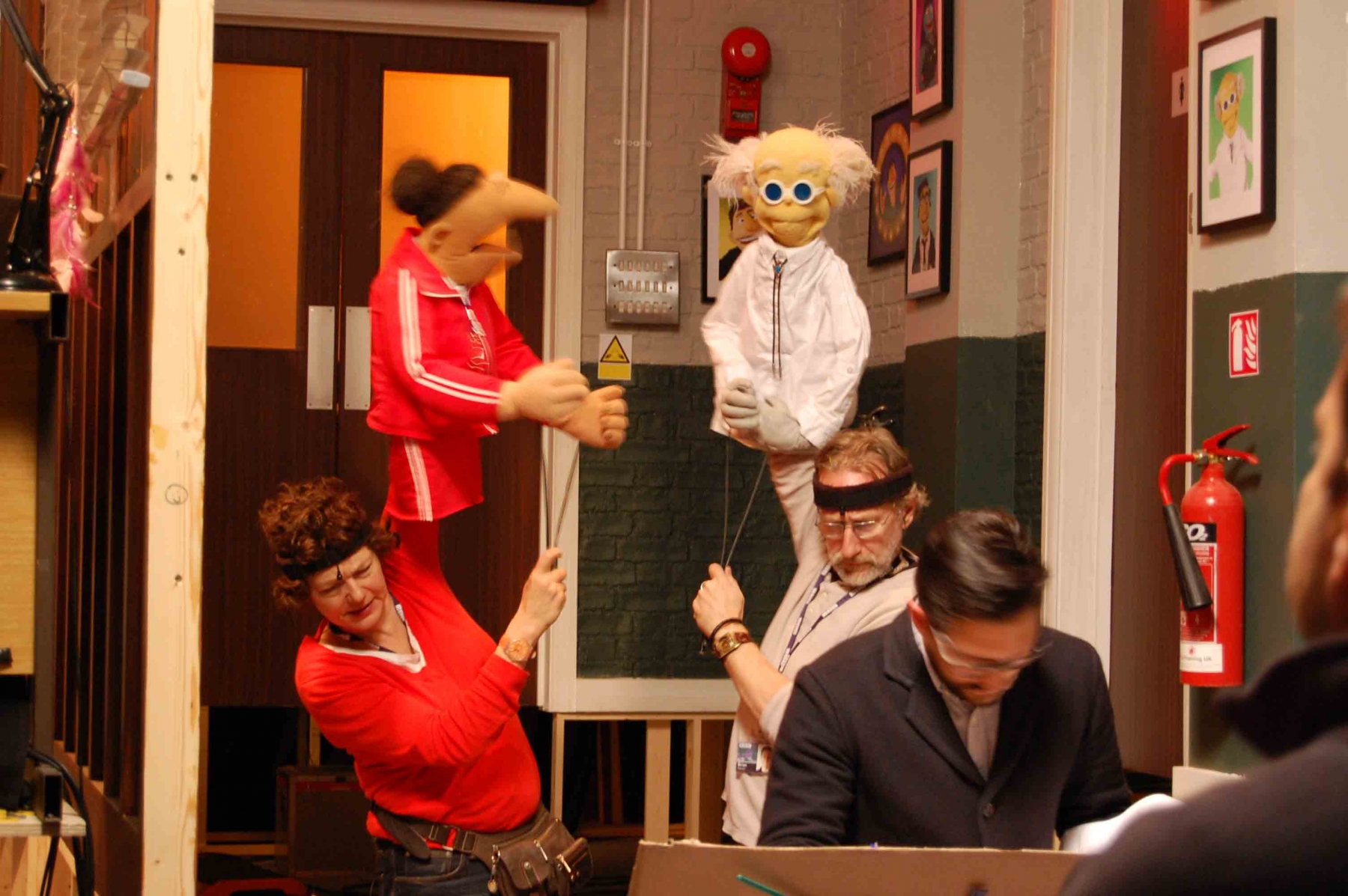 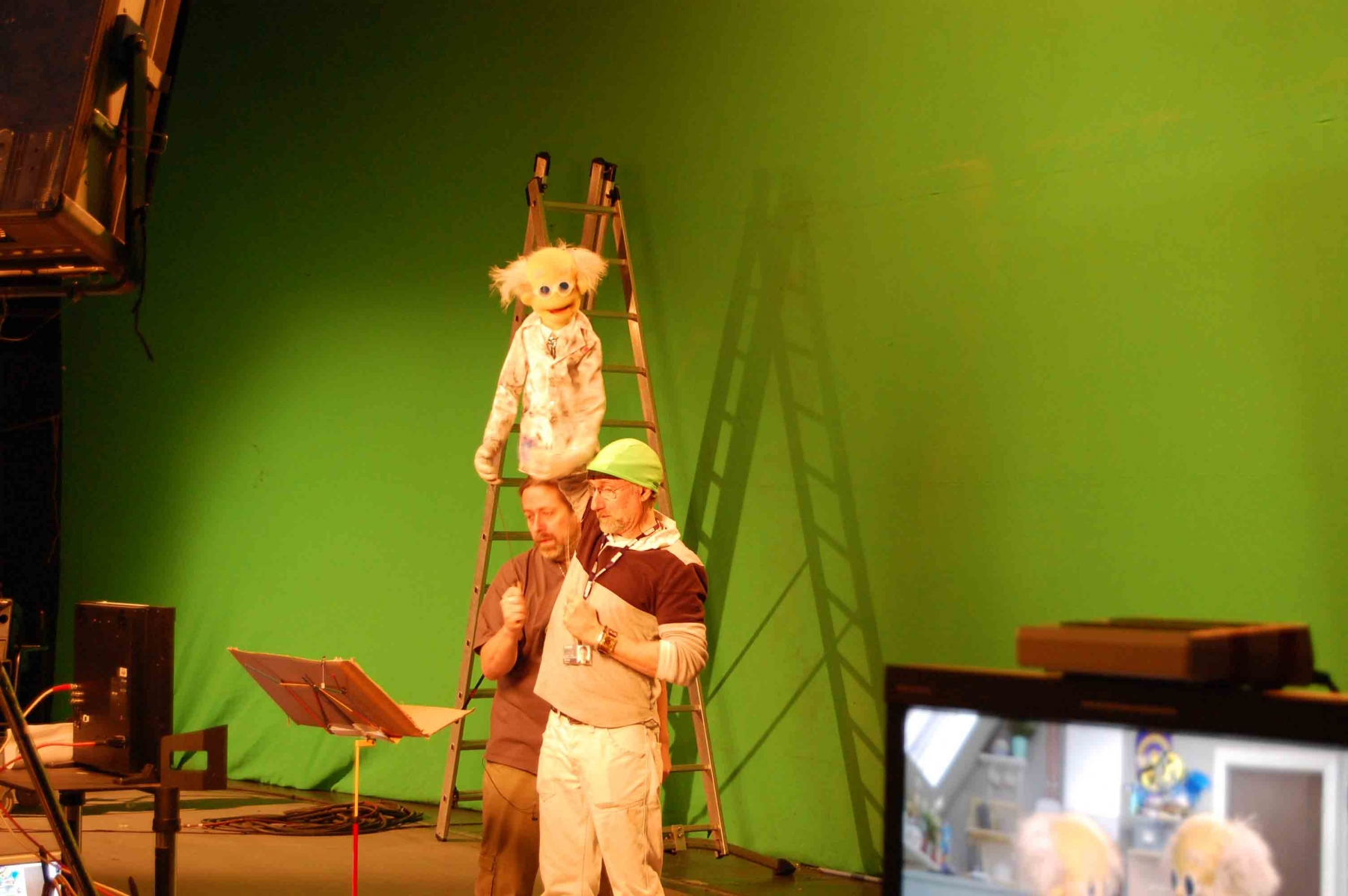 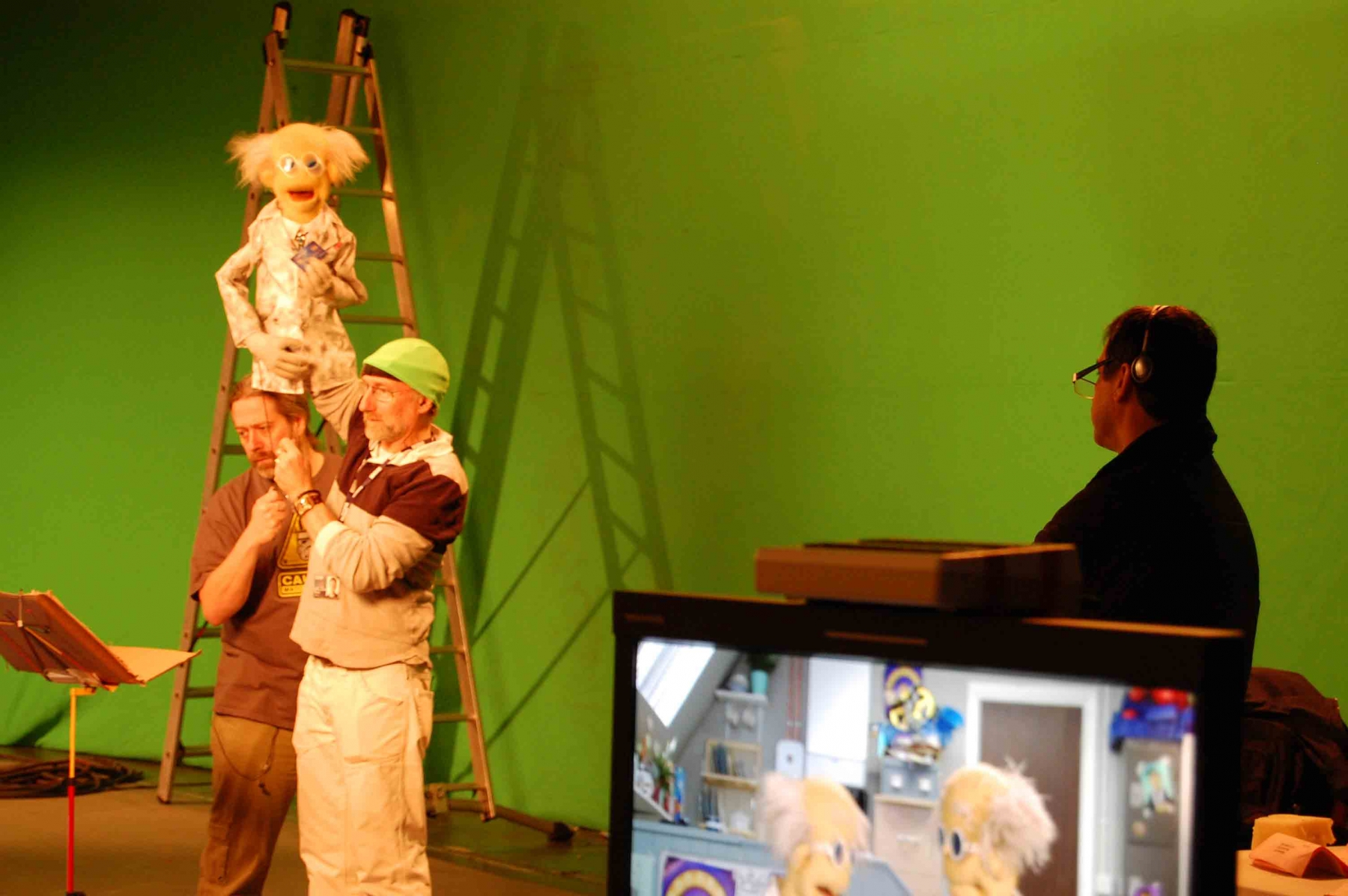 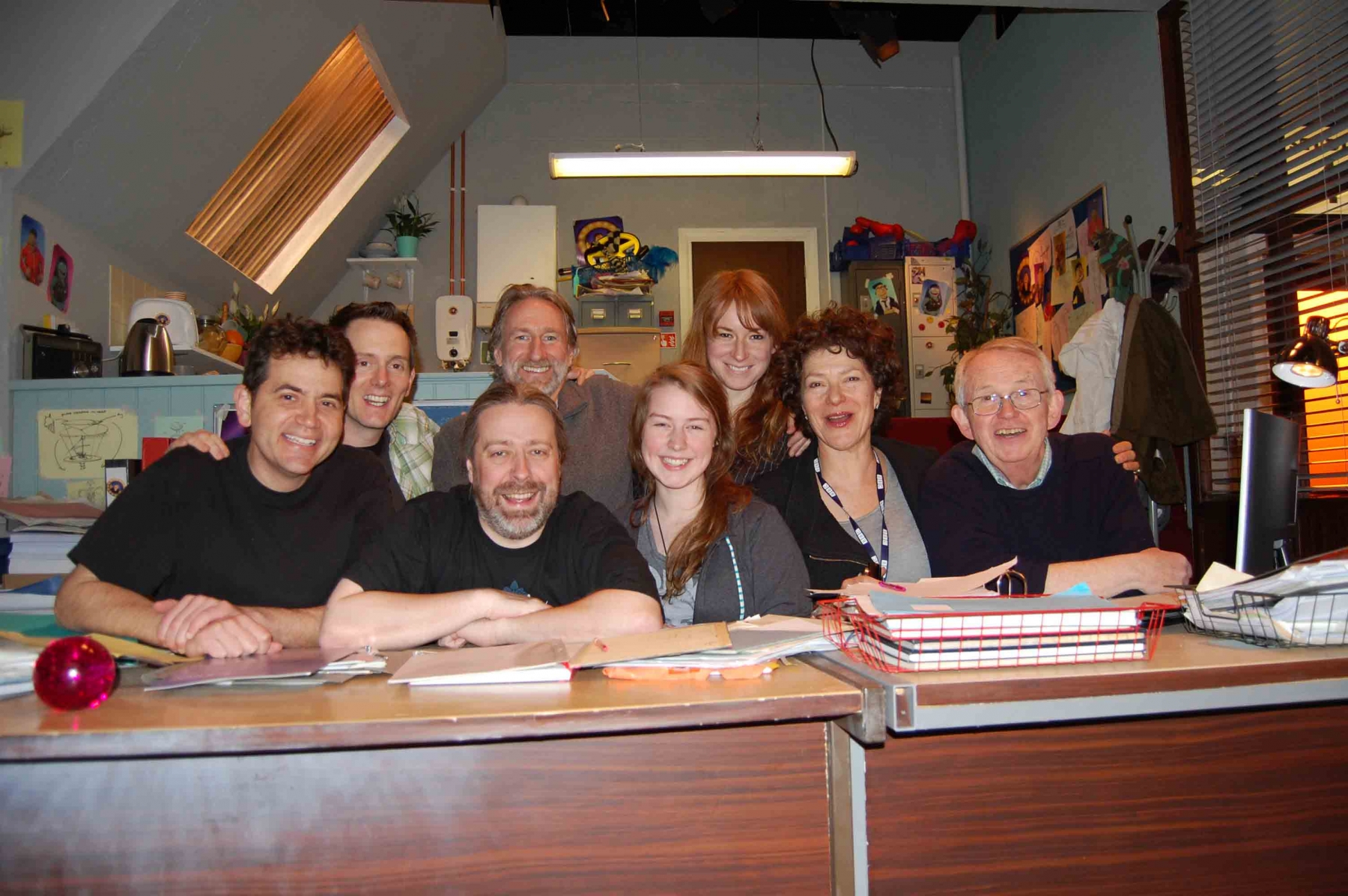 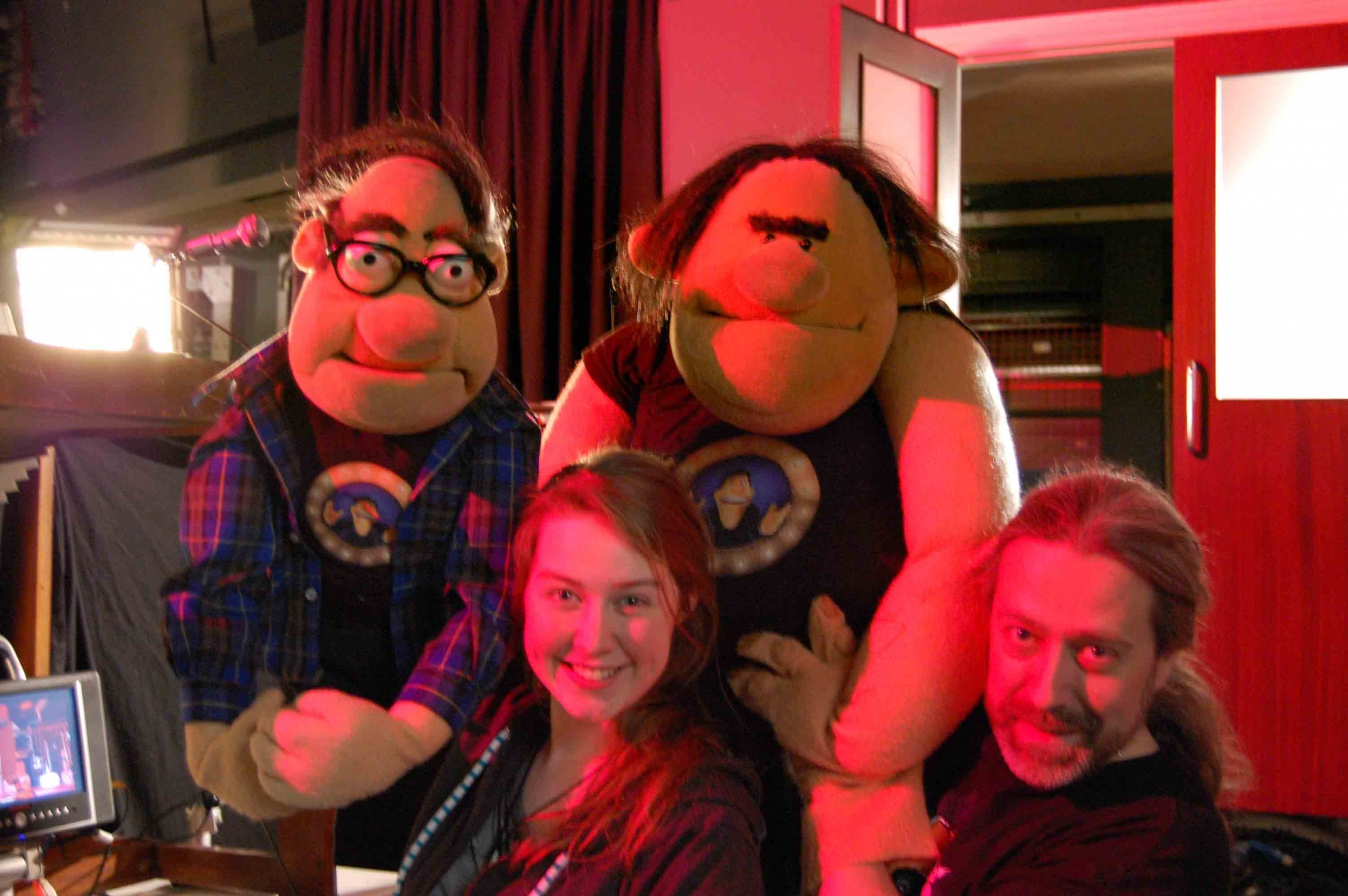 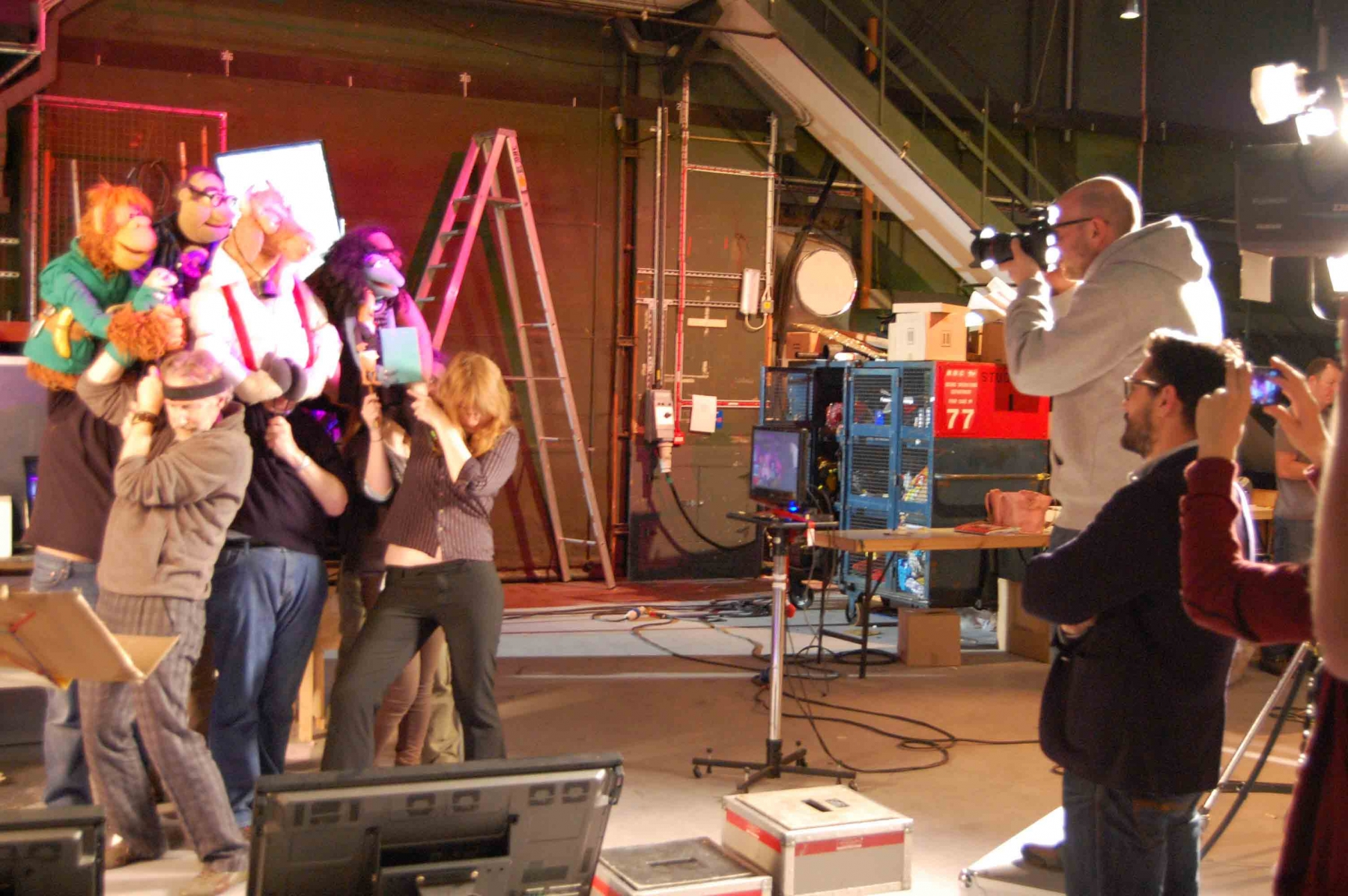 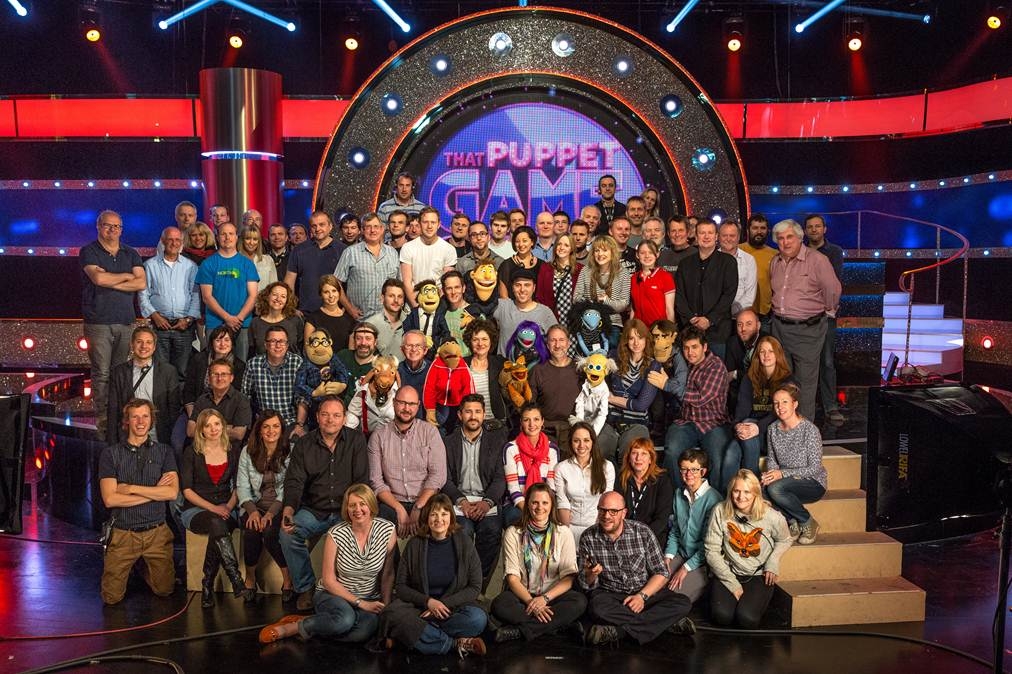