Was thrilling to be involved in this Spiteful Puppet production and finally get to work with Mr Barnaby Eaton Jones.

Meeting George Lazenby and Terence Stamp was a career highlight!

The CD can be ordered HERE. 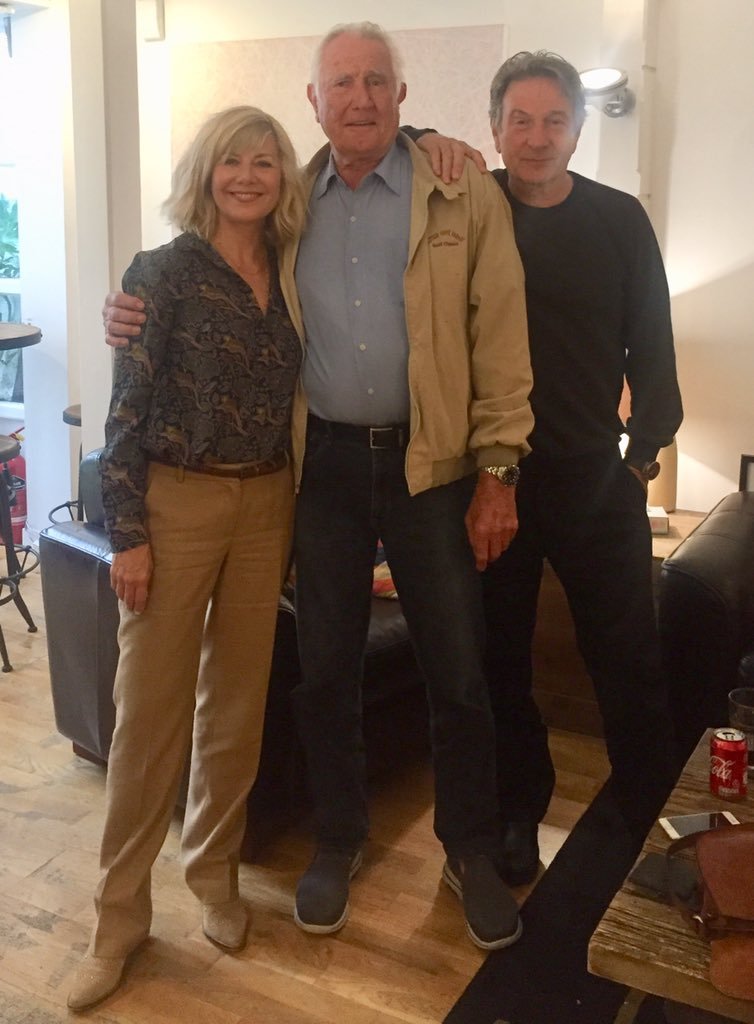 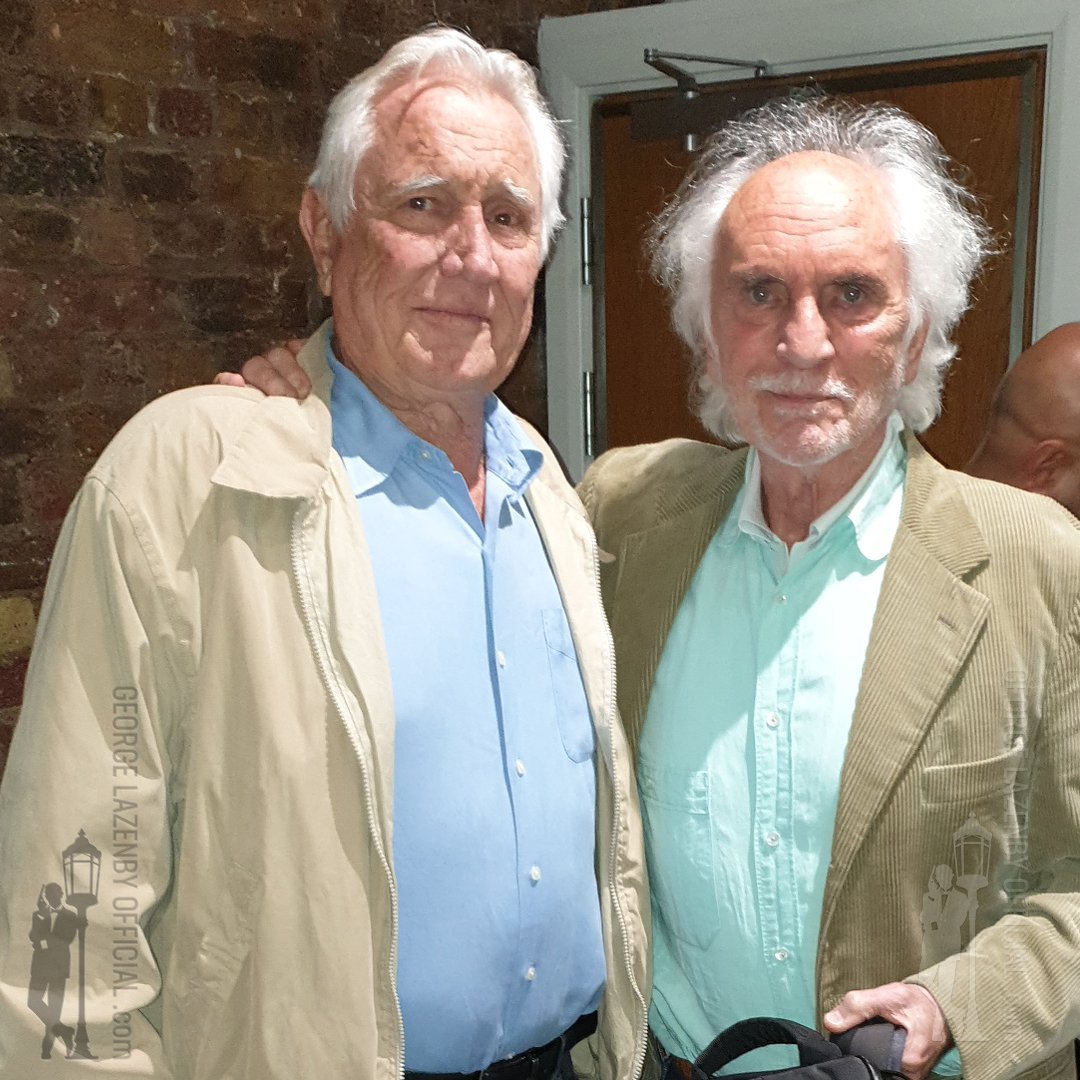 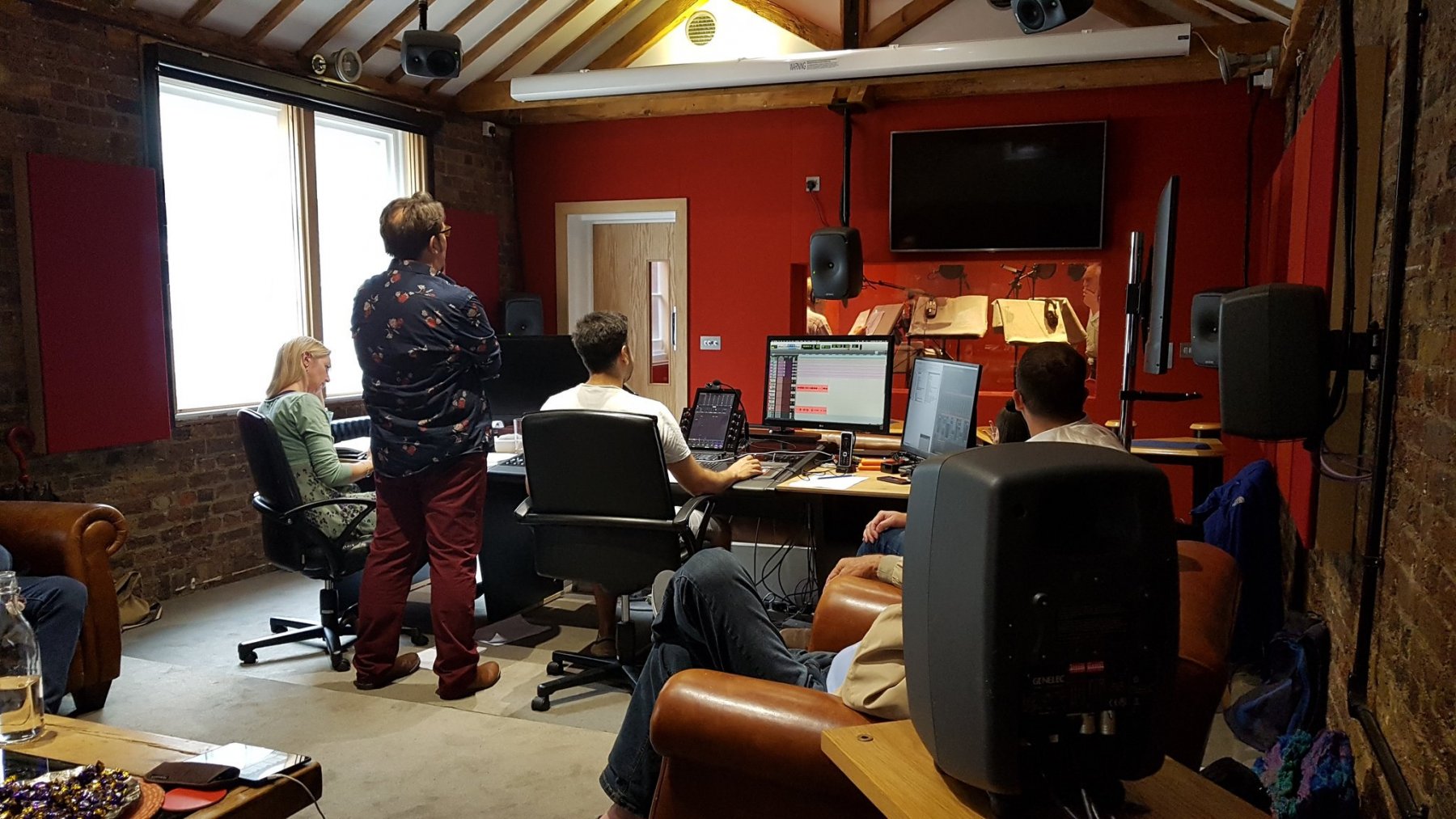 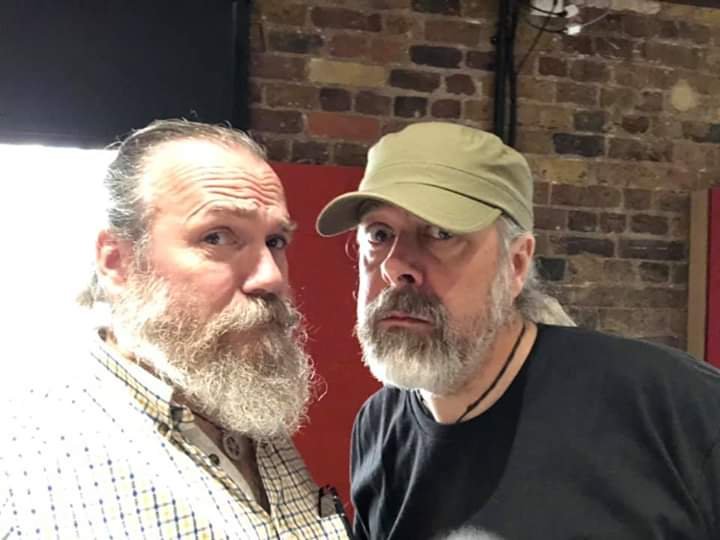 Who was ‘K’ and why was he killed? Who is the mysterious girl in Rome? Why are the Russians basing their covert operations in Iran? And why is the Deputy Head of MI6 sifting through filing cabinets for the name of a man he knew in Burma twenty years ago?

None of these questions should concern quick-witted Dr. Jason Love (who made his home in the UK from Australia after seeing action in WWII and now resides in Somerset as a contentedly middle-aged country practitioner) until – with the promise of a rare sports car as his reward (his passion outside of medicine) – he undertakes a seemingly insignificant rendezvous for MI6 that changes his quiet country life forever.

Dr. Jason Love is the reluctant hero in a series of internationally bestselling books (published in nineteen languages), which began with Passport to Oblivion. James Leasor’s ten novels have an established fan base worldwide, selling in their millions, yet have never been adapted for audio…until now!