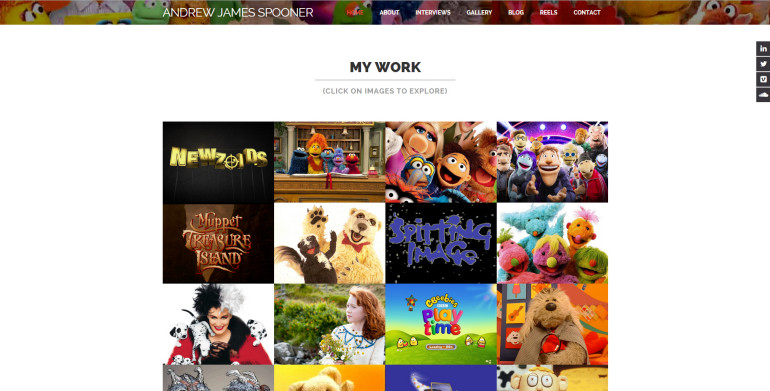 The site has been a little quiet over the last few weeks as I’ve been concentrating on my Twitter account. 920 followers and rising! If you’re one of them thank you so much for your support.

I’ve not been ignoring the website though. If you take a close look at the tabs along the top you will see things have changed slightly. My CV is now a sub section under the “about” banner, which, in my head at least, makes more sense. In it’s place on the main page is a new tab entitled “interviews”.

Over the last year I have been asked to do a number of interviews due to the launch and success of The Furchester Hotel. I decided that these should be placed in a section of their own, rather than being buried in another. At the moment there are 2 interviews available but I will gradually add more over time.

The first is a chat I had with the guys at The Box Set Pod. This was the first long form interview I had ever done, I was EXTREMELY nervous. Luckily the guys were great and made me feel very relaxed. Also my love of TV and geek culture helped me along nicely. I even managed to talk about my love of John Carpenter movies, especially “Big Trouble In Little China.” Not many interviews let you do that!

The second is a great chat that I had with J.D. Hansel of the Muppet Hub website for his podcast “Eleven Point Collar.” I really enjoyed this one as I was a little more relaxed. There’s a little bit of crossover with The Box Set Pod at the start, but then we branch out into more specific chats about The Furchester, Muppet Treasure Island, Muppets Most Wanted, Newzoids and much more.

So here they are! I hope you find them entertaining and informative.

Both The Box Set Pod and Eleven Point Collar are available on iTunes.

(UPDATE) Oops! I forgot something. On the right hand side of the screen you will see 4 little widgets. They are direct links to my Twitter, LinkedIn, Vimeo and SoundCloud pages.

Cajoline Bear - A New Teddy In Town from Andrew James Spooner on Vimeo.

Back in the mid to late 90’s I worked on a series of commercials for the Henson Creature Shop in Camden. This is a short behind the scenes video I found in the loft a few days ago. I’d been searching for it for ages and I feared it was lost. This transfer is taken from a second generation VHS, so the quality is a bit ropy.

It’s great to have this as a record of what we did. It was a pretty successful campaign that ran for quite a few years.

I was never that young and hairless though.

The Furchester Food Game has now gone live on the CBeebies website!

I had a blast recording the voice over for this in a rather chaotic and exhausting 3 hour session. It’s strange when you get to that point where the line “oh look at that great pile of cakes!” can reduce you to tears of laughter.

I love doing voice over work.

Don’t forget that there are still episodes of The Furchester available on the BBC iplayer. If you are in the USA you can get episodes on iTunes or on the Furchester YouTube channel. Links below!

I’m very pleased to announce that I am becoming a part of the Wastebuster team!

Wastebuster CIC is a not-for-profit social enterprise that aims to support schools to become sustainable, to empower children to change their environment and enable children to believe that they can make a difference to their world.

The programme is designed to ‘bust’ the idea of ‘waste’ (to demonstrate how waste is a resource) and show how changes in the way we learn, live, play, work, and travel can help us live happy and healthy lives – within the resources available to us.

Part of this enterprise is a series of videos (and possible TV show) starring Captain Busta and Lieutenant Pong.

To learn more about Wastebuster and their work visit the website here.

I’m very proud to be a part of this and look forward to a fruitful partnership. 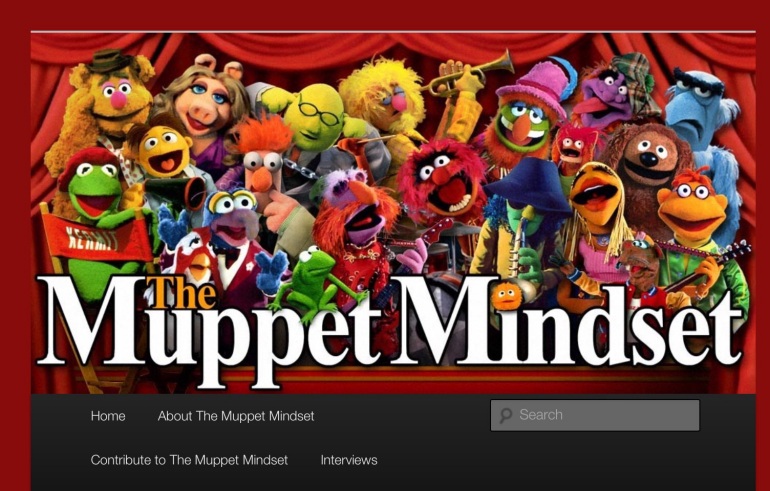 CBeebies The Furchester Hotel - Walking The Dog from Andrew James Spooner on Vimeo.

May
21
WALKING THE DOG
Puppetry, Voice No Comment Andrew Spooner

Now THIS was a fun episode to shoot. Furgus opens a dog-walking service but the dog would rather play chase.

We used the second floor of the Furchester quite a bit on this one. The lobby floor part of the set is raised so the puppeteers can stand up while performing. This give you a fantastic freedom of movement.

Tune in to Cbeebies at 7:35am tomorrow morning to see the result!

This is the last new episode for a little while. Next week we are in repeat mode.

Another day, another new Furchester episode!

Funella wants to make her guests happy in the new Ripening Lounge.

Tune in to Cbeebies at 7:35am tomorrow to see if the heat was worth it.*

*Of course it was

CBeebies The Furchester Hotel - The Blooming from Andrew James Spooner on Vimeo.

May
19
THE BLOOMING
Puppetry, Voice No Comment Andrew Spooner

A treat tomorrow on The Furchester Hotel! Guests arrive to see a beautiful flower and the staff have to help it bloom.

This is the episode that I spoke about in a post over the weekend. The one where I had to dust off my vocal chords and see if those singing lessons I had 20 years ago have stayed with me.

Turns out that things went rather well!

Tune in to Cbeebies at 7:35am to here Furgus sing “It’s Time To Bloom.”