This was kinda dropped on me tonight! I wasn’t expecting the video to be released so early.

But here it is!

We only had a day to shoot this but it was one of the most fun projects I’ve ever worked on. Getting it all done in time was a tall order but I think it’s turned out very well. Here’s hoping that the video goes viral!

The puppet (otherwise known as Benny Hahn) can be followed on Twitter HERE.

And, of course, you can watch the video on YouTube HERE and get those numbers up!

I hope you enjoy watching Benny in his little homage to Groundhog Day. 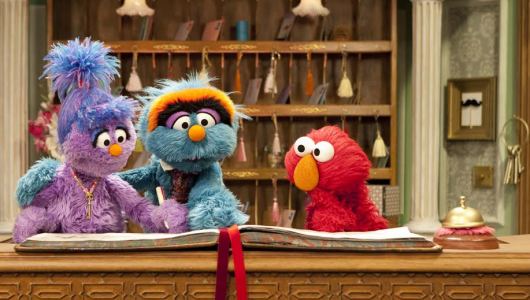 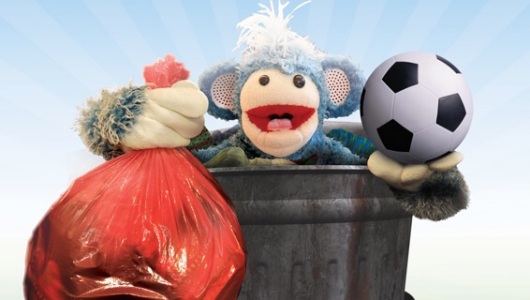 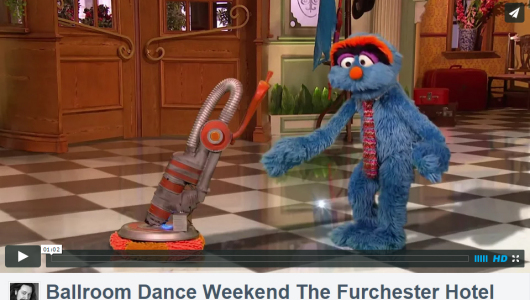