I’ve not updated since I posted my new reel just before Christmas. Now that crimble is well and truly behind us, it’s time for an update!

Just before Christmas I shot a pilot TV show called “Captain Travel”. Now that it’s all edited and polished we just have to sit back and see if Disney are interested in turning it into a series. We shot the pilot on a shoestring budget in a few days. That being said, we were all very happy with the result and feel it clearly demonstrated the potential it has for a TV show.

As usual there are a couple of other projects bubbling away in the background as I speak. However, one has leapt to the front.

I’m thrilled to announce that I will be part of a wonderful team shooting a 9 minute minisode of GERRY ANDERSON’S FIRESTORM.

As a kid I grew up on re-runs of Thunderbirds, Stingray, Joe 90, Captain Scarlet and Terrahawks. This is an absolute dream come true! The idea is to shoot a kick ass trailer to interest distributors in a potential TV series. No CGI! Just wonderful miniatures, models, practical FX and, most importantly, PUPPETS!

It’s early days at the moment, but more info can be found at the Gerry Anderson website.

That’s all for now. 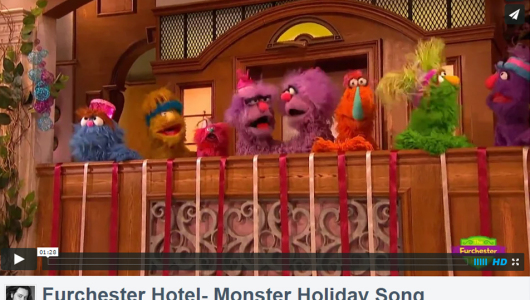 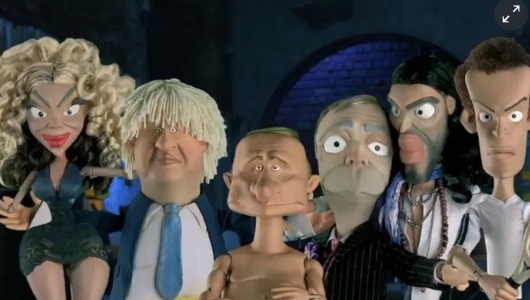 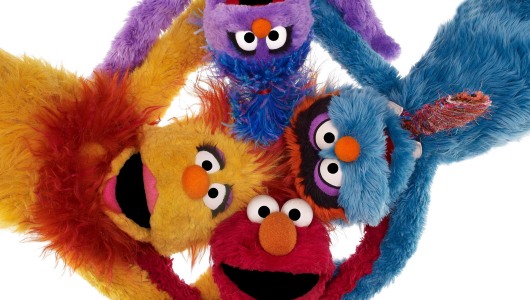