Muppet Treasure Island is the fifth feature film to star The Muppets, and the second produced after the death of Muppets creator Jim Henson. Released in 1996 and directed by Jim Henson’s son Brian Henson, it is one of many film adaptations of Robert Louis Stevenson’s Treasure Island.

As in the earlier Muppets’ Christmas Carol, the key roles are played by human guest stars — in this case, Tim Curry as Long John Silver and Kevin Bishop as the protagonist Jim Hawkins — while the Muppets filled in supporting roles, including Kermit as Captain Smollett, Fozzie as young Squire Trelawney, and Miss Piggy as Benjamina Gunn. Following their success as the narrators of The Muppet Christmas Carol, Gonzo and Rizzo appear in specially-created roles as Jim Hawkins’ best friends.

The film follows the book’s events, but altered by the Muppets. 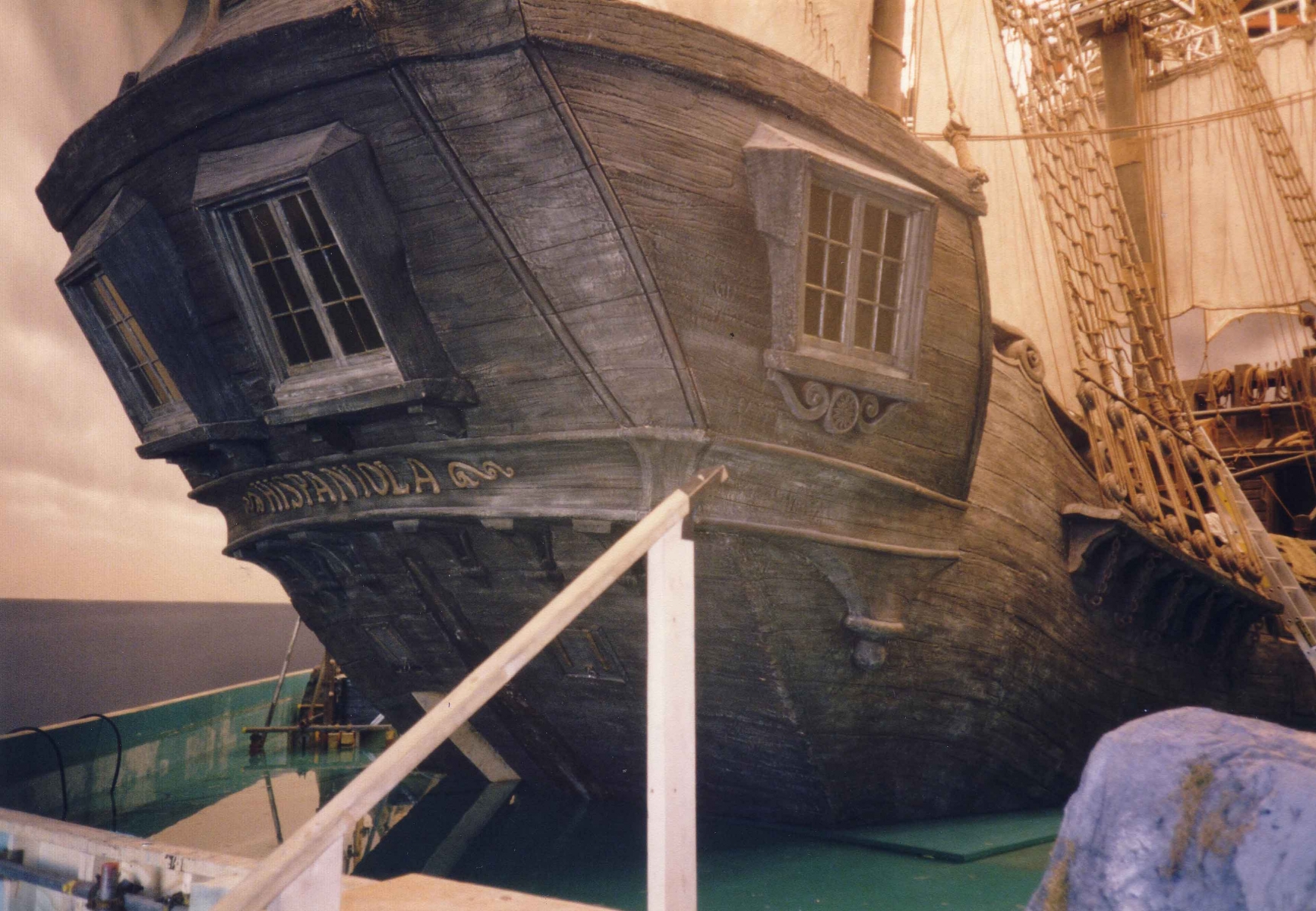 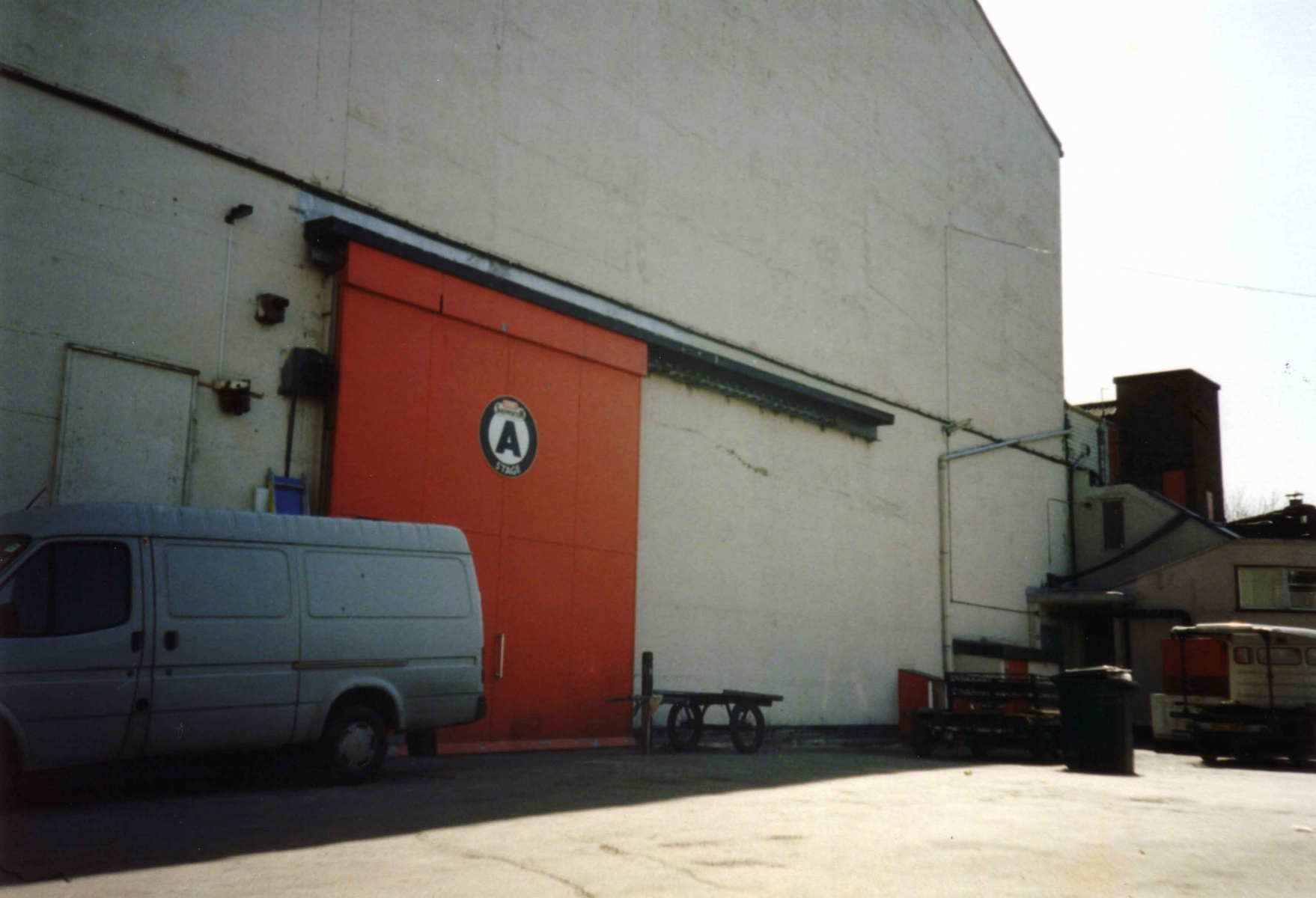 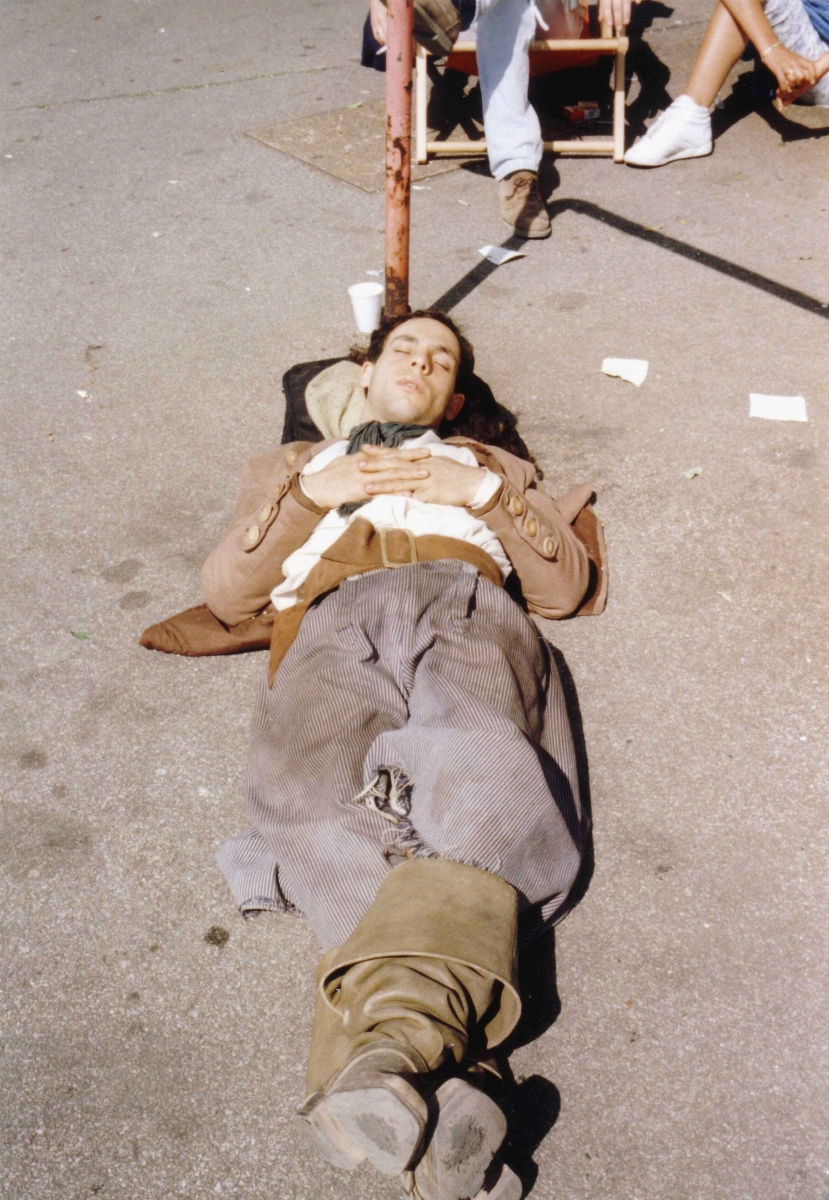 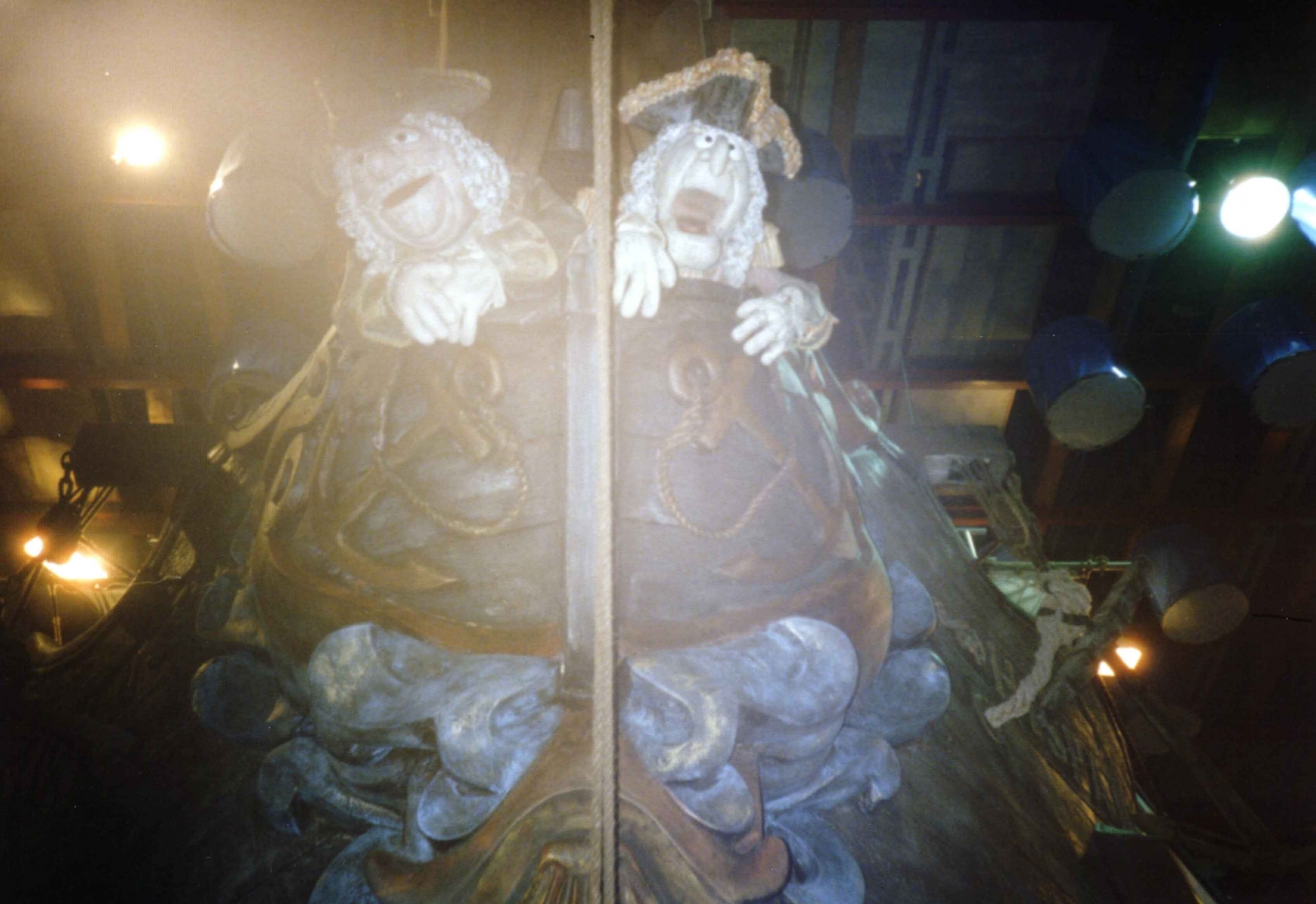 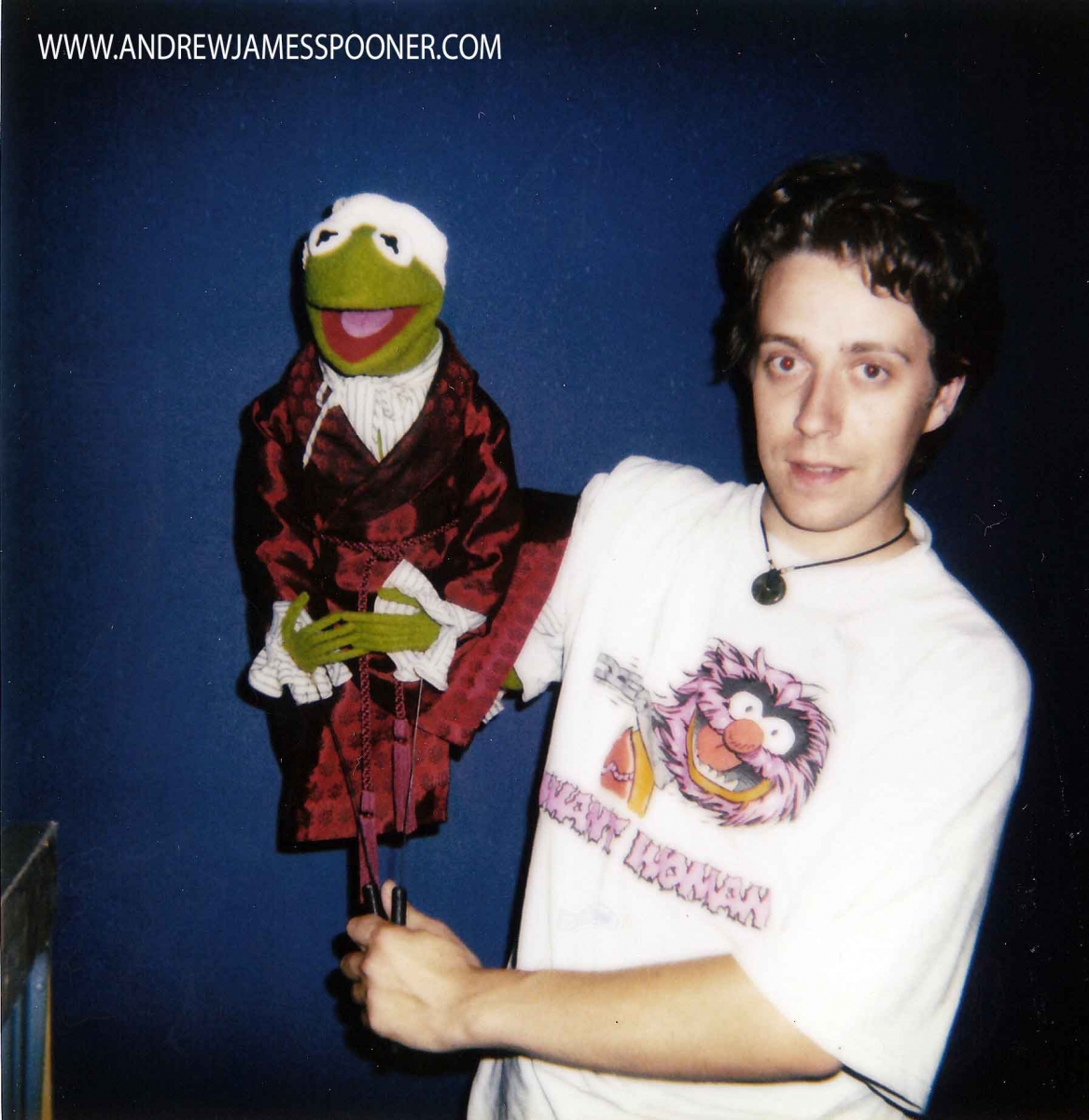 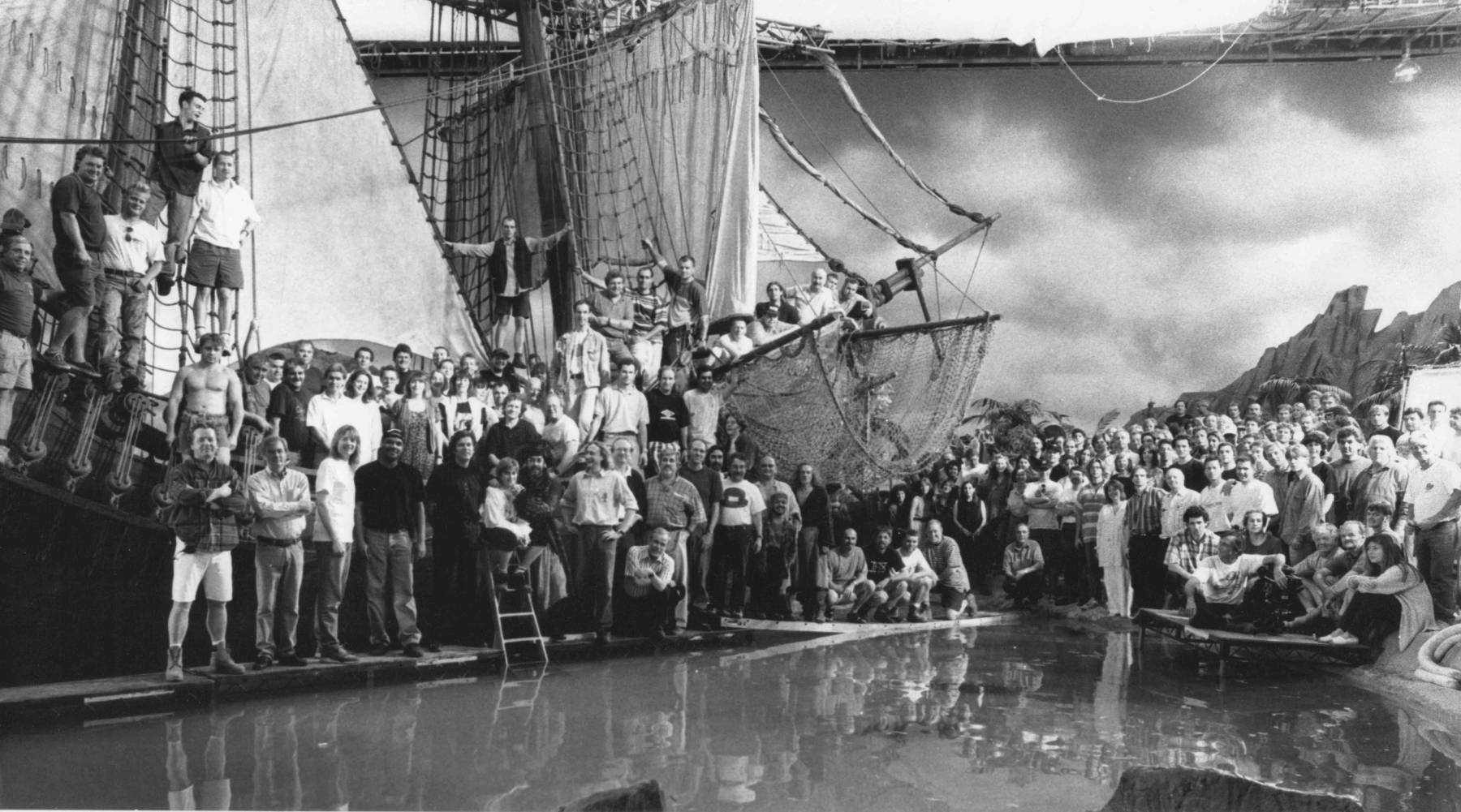 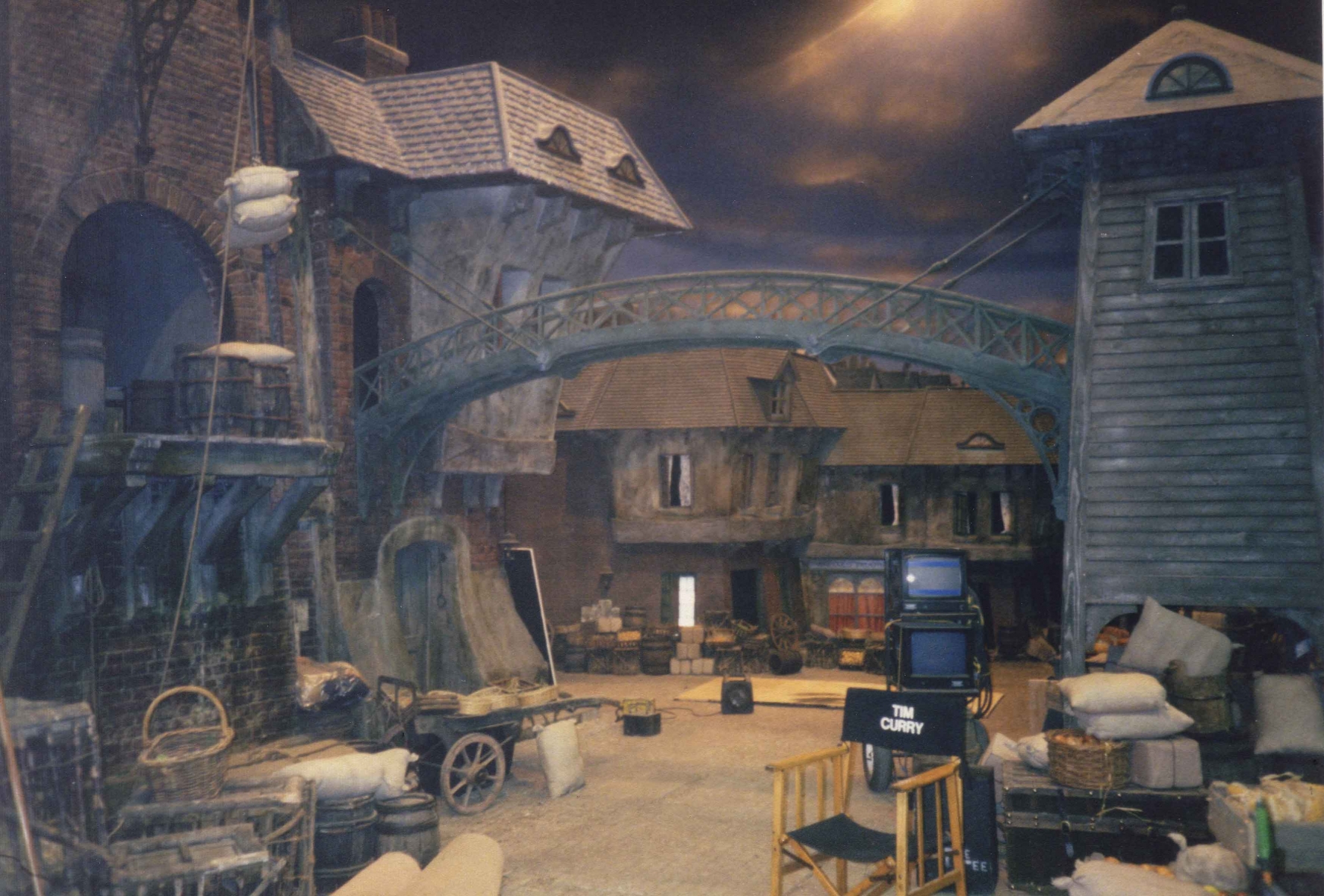 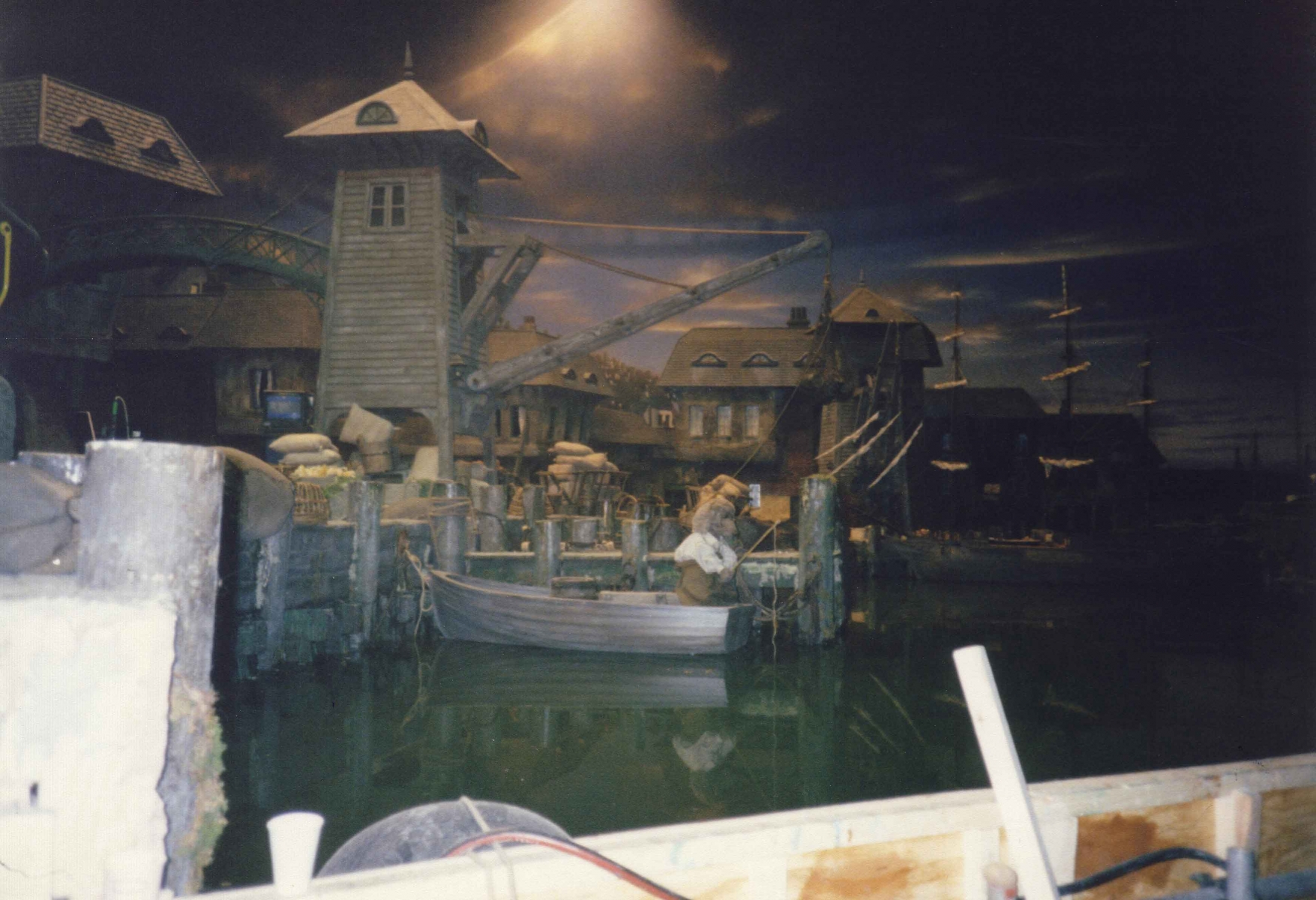 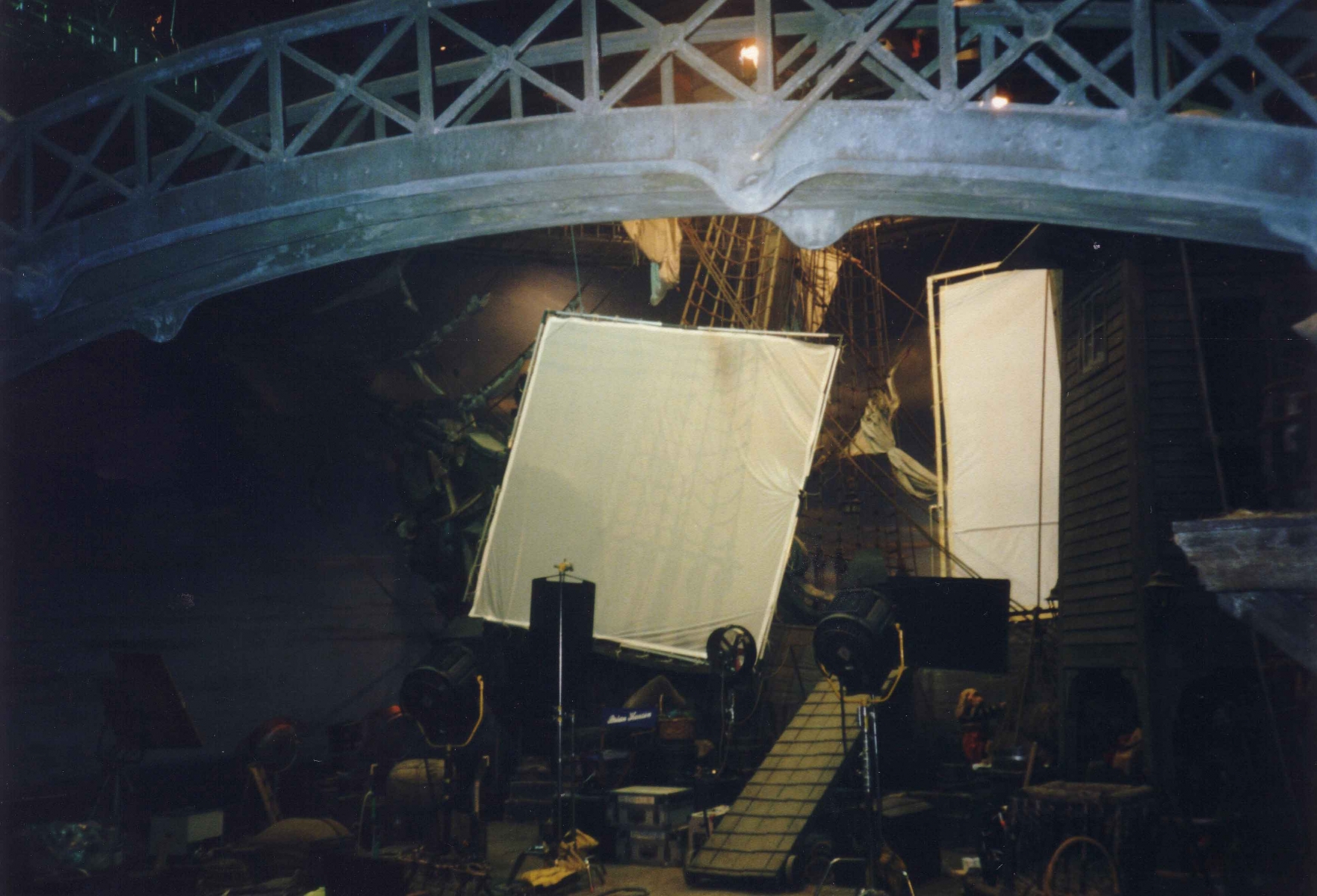 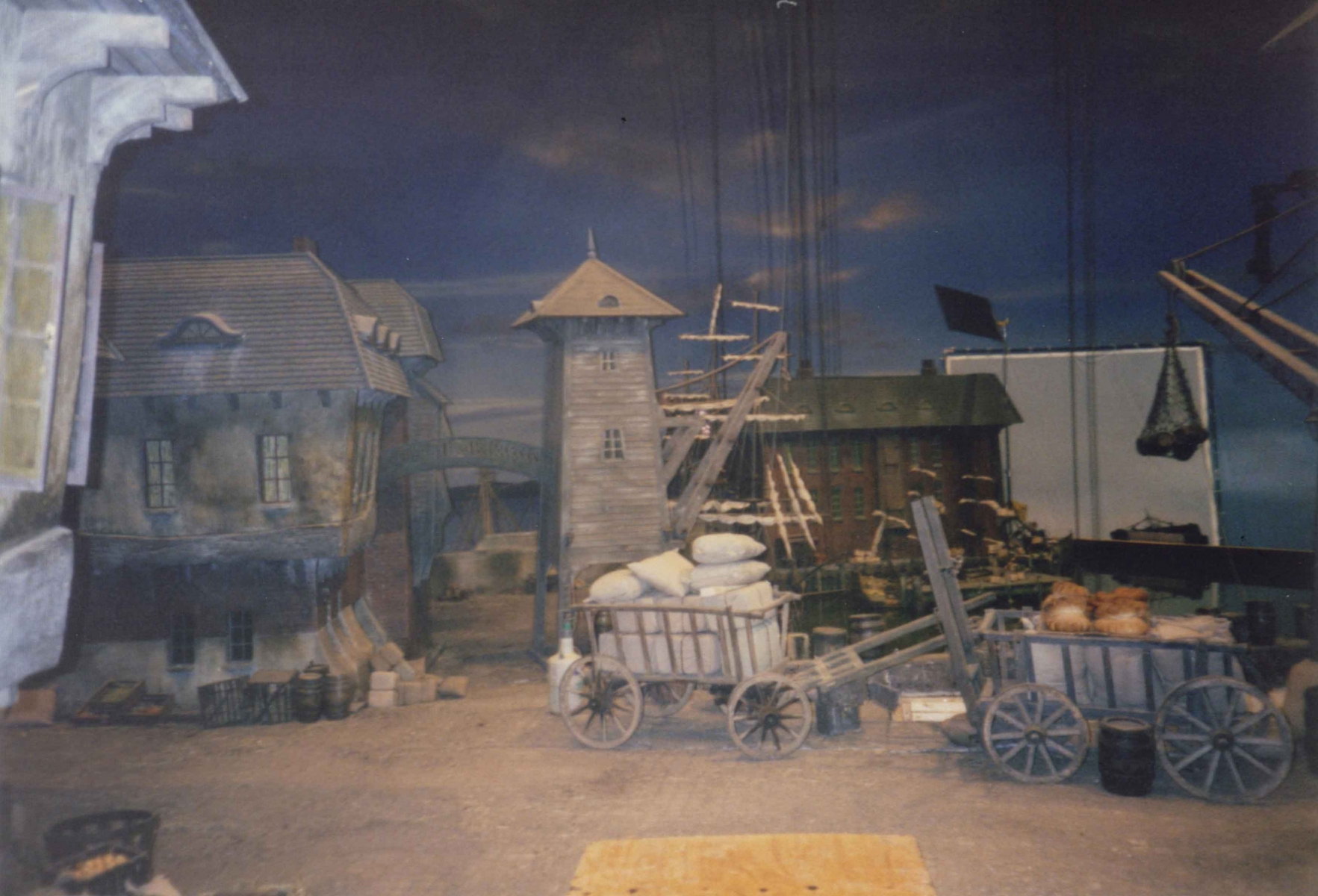 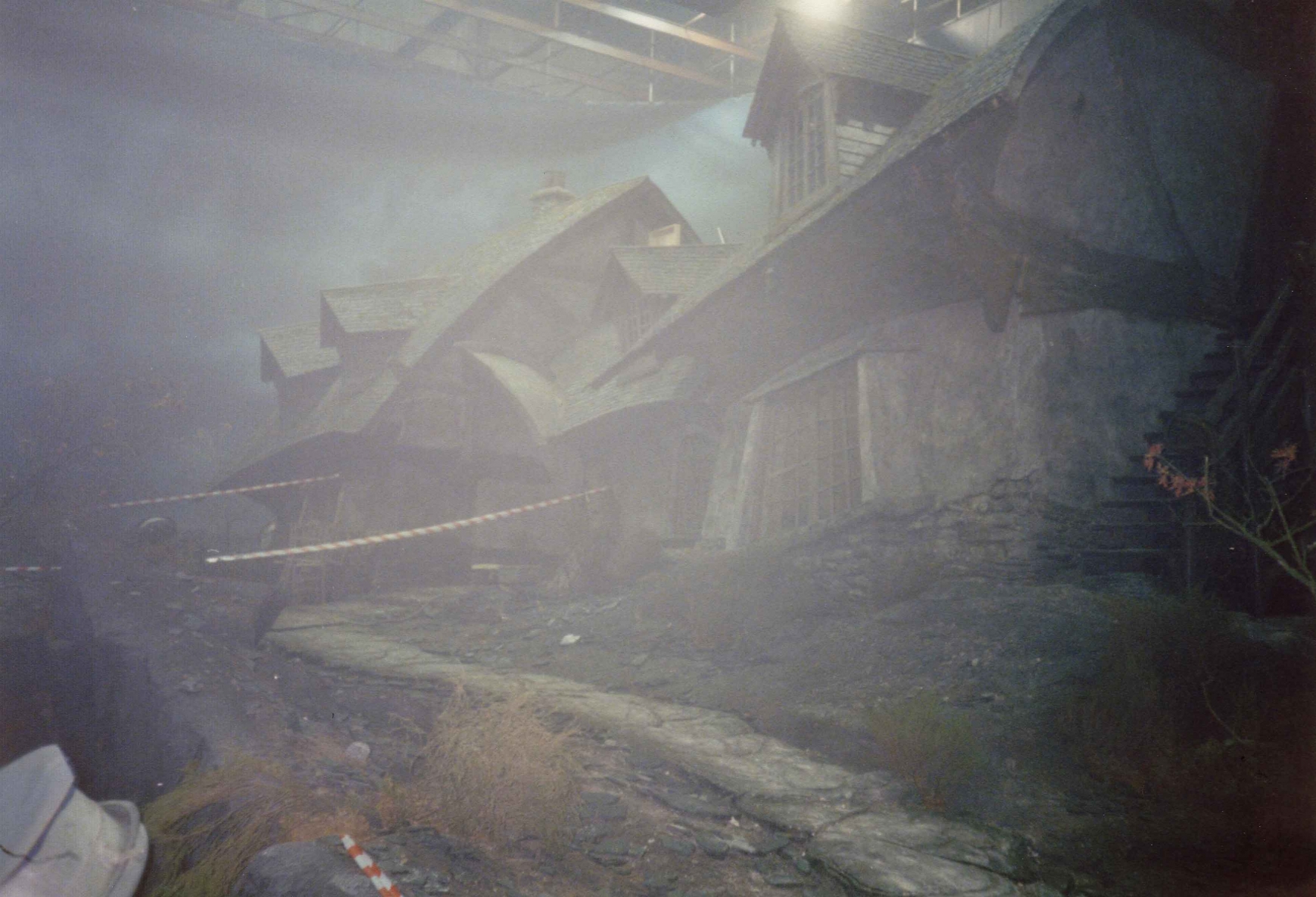 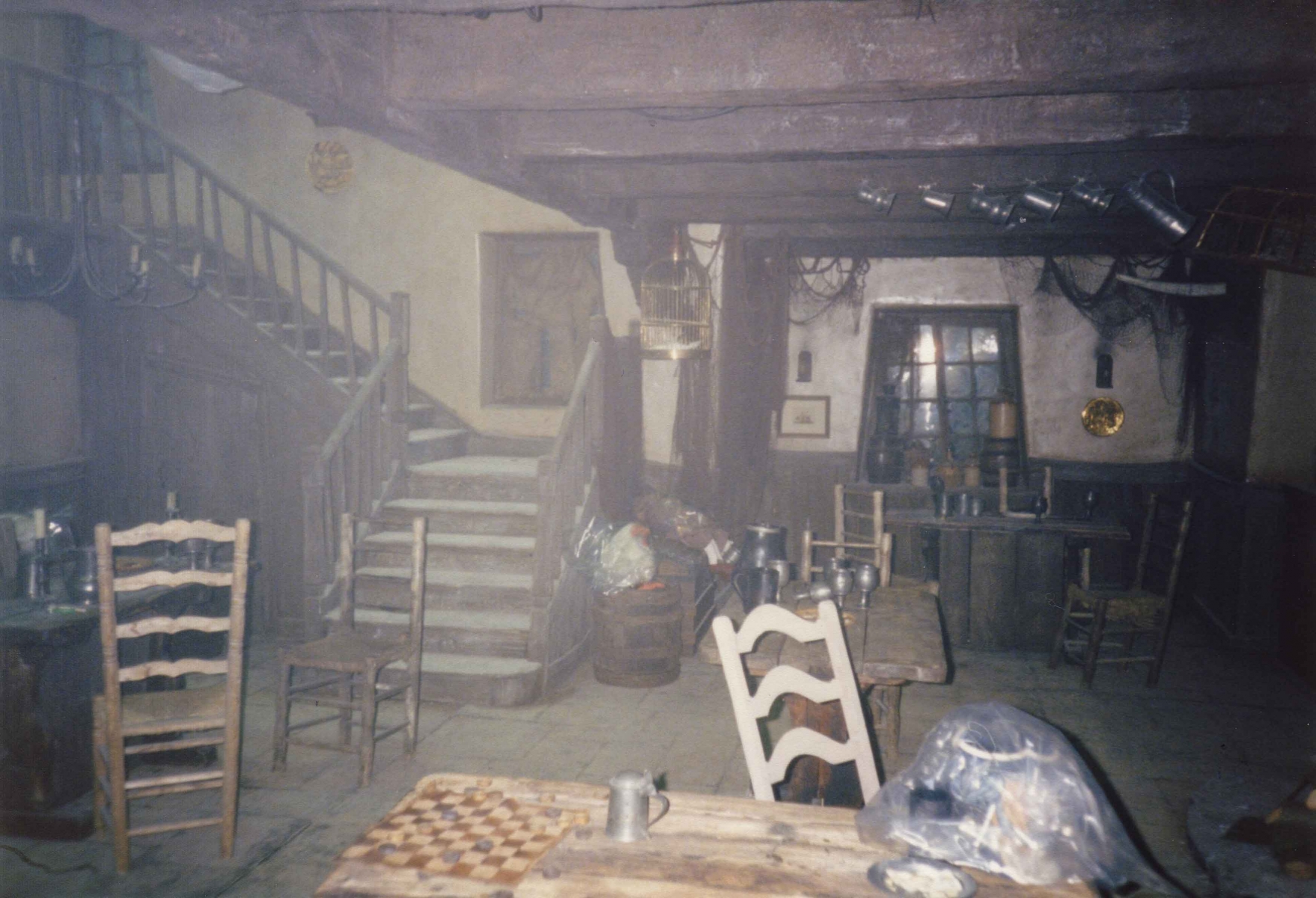 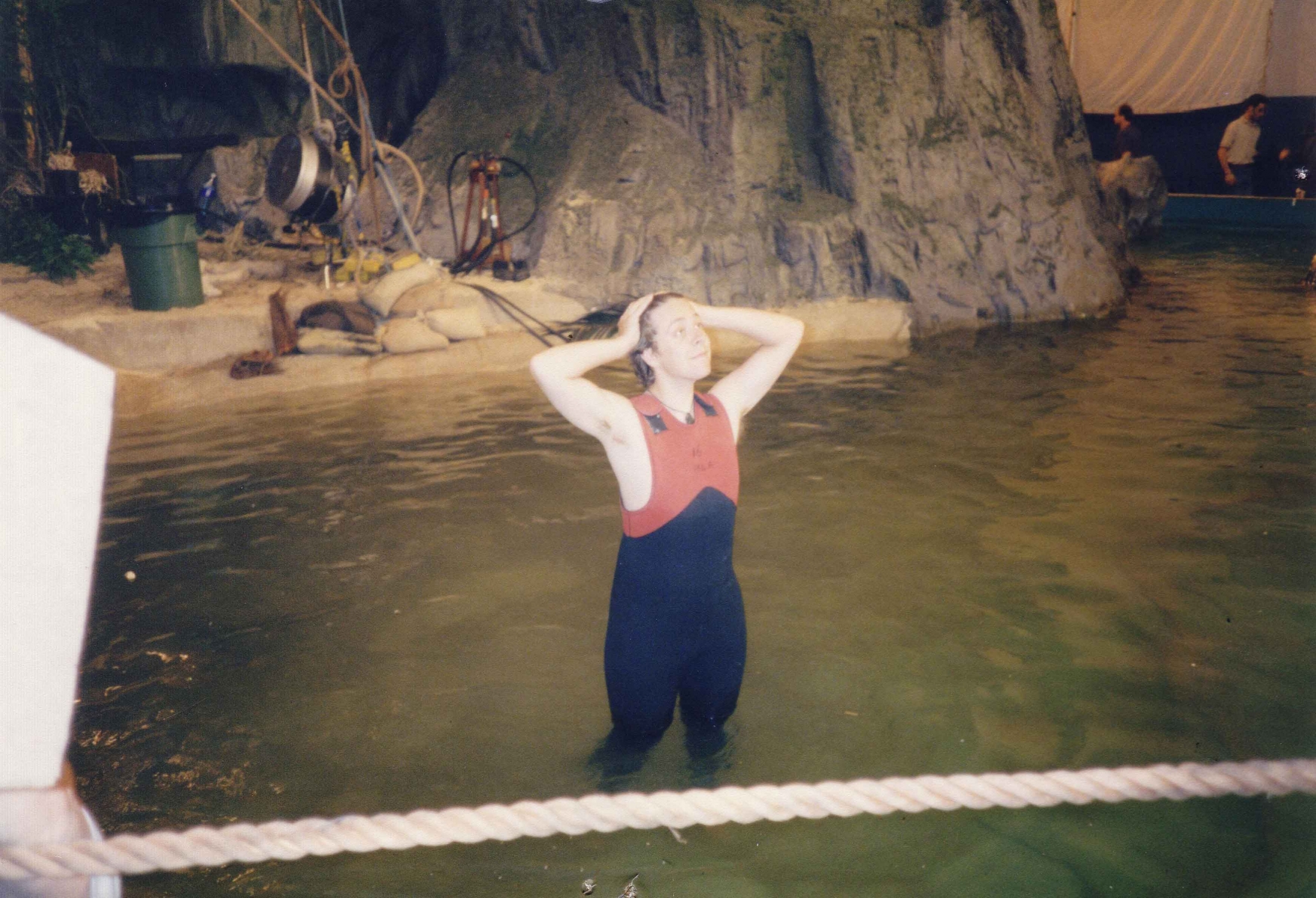