I had a blast playing the role of GEEZUR, an untrustworthy alien (or is he?) in this epic scifi romp from B7 Media and AUK Studios.

Launched back in 2018, Venna’s Planet, written and illustrated by Kendal-based creator Robin Evans, was inspired by pre-World War Two film serials, the lurid pulp SF of the 1950s, and classic newspaper strips.

The podcast drama series will present Venna’s adventures in bite-sized, 15-minute instalments, made with the distinctive blockbuster sci-fi cinematic approach B7 Media is renowned for with their award-winning productions of productions such as Blake’s 7, The Martian Chronicles, I Robot and The Dan Dare Audio Adventures.

Combining the episodic thrills of classic Saturday morning film serials like Flash Gordon and Buck Rogers, with the spirit of the free-wheeling 1960s seen in classic movies like Barbarella and Modesty Blaise, the latter loosely based on the eponymous adventure strip, Venna’s Planet is a fresh and original aural adventure with an action-heroine like no other.

Funny and sexy; intelligent and dangerous, Venna is part Bettie Page, part Ellen Ripley – a young woman whose escapades will always end in exciting cliff-hangers, leaving the listener desperate for the next thrilling instalment to drop onto their favourite podcast portal. 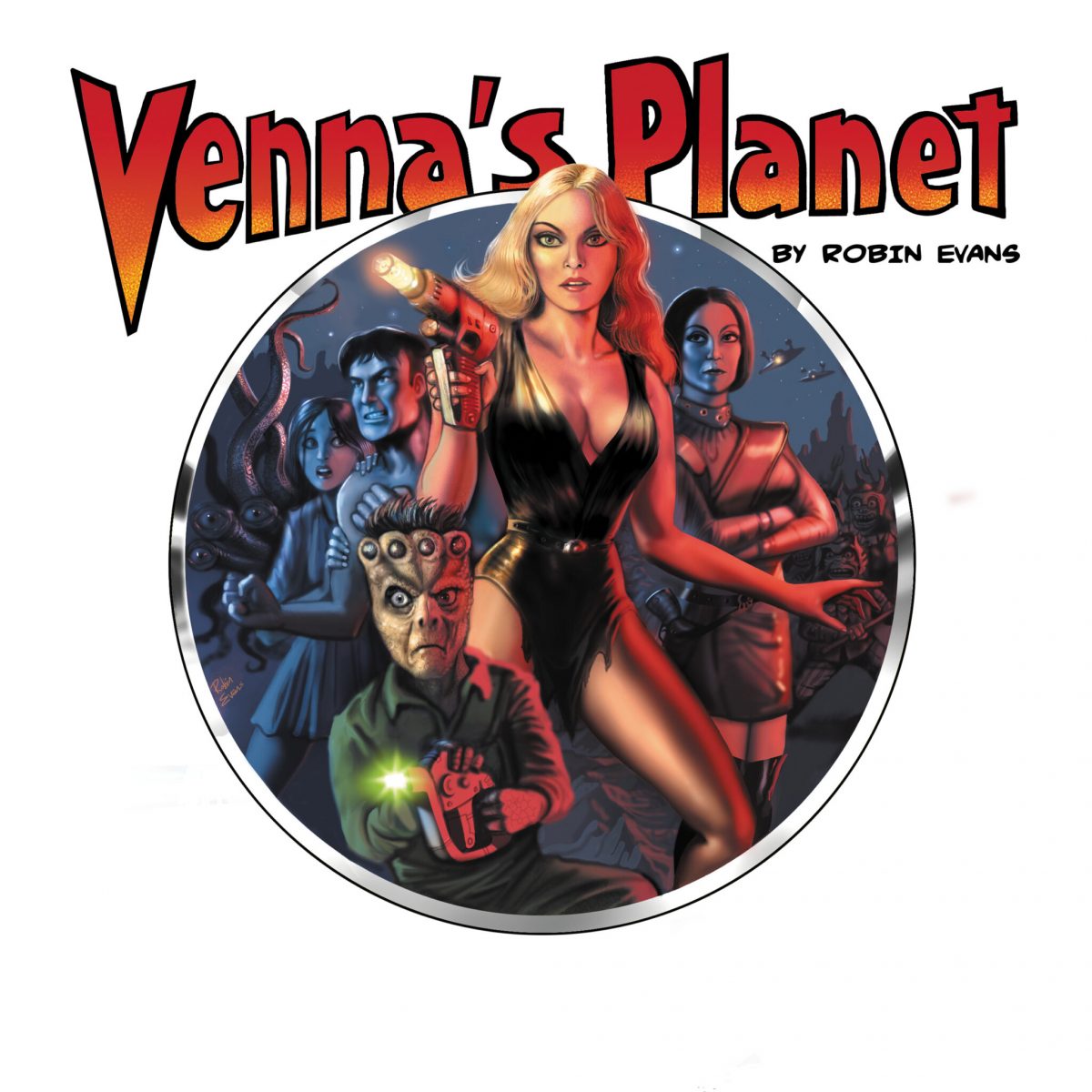 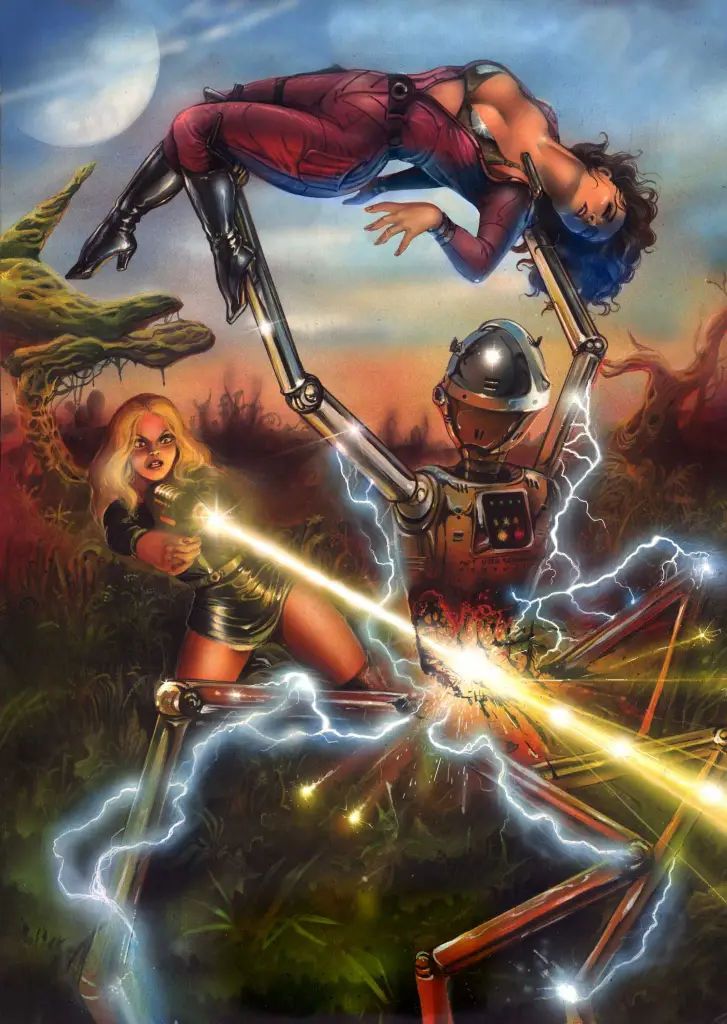 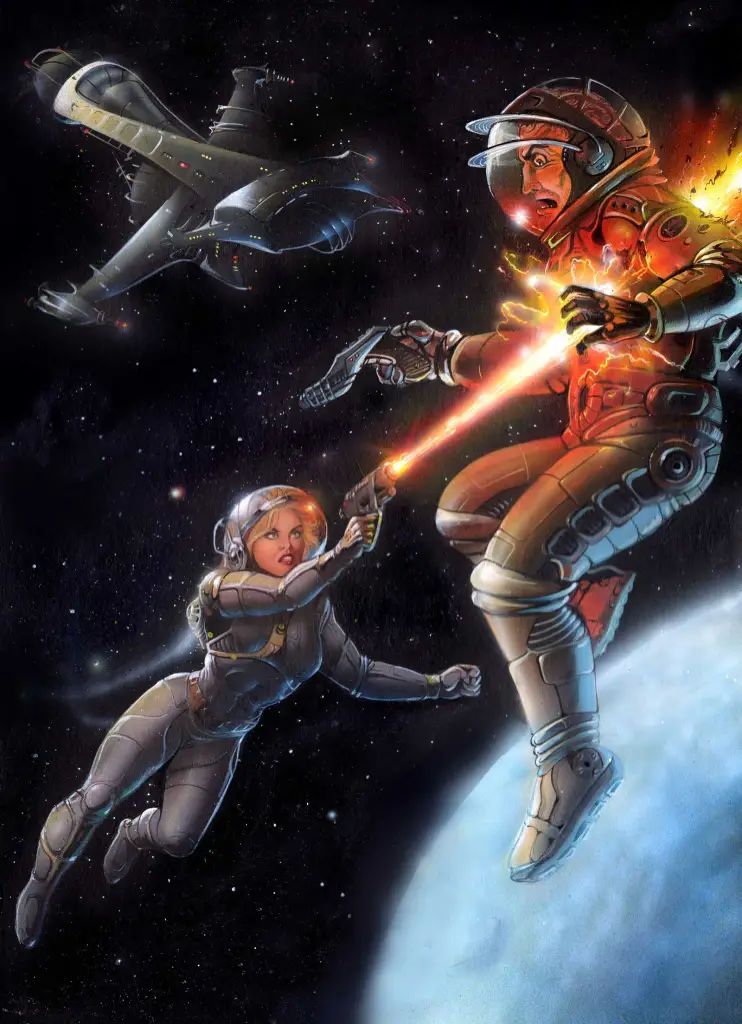 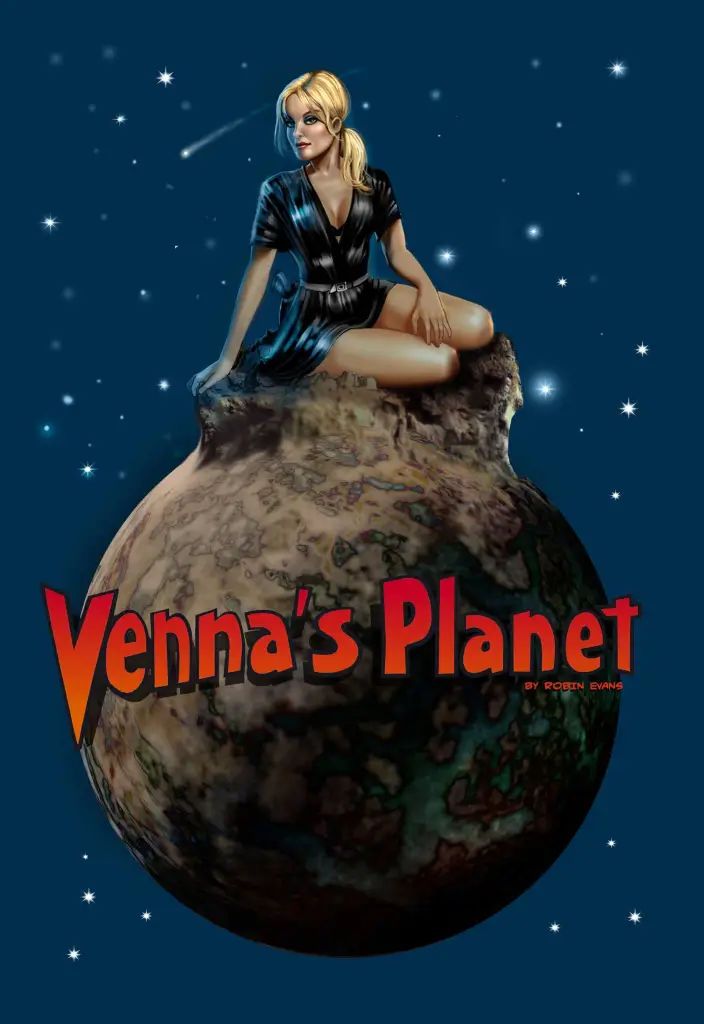 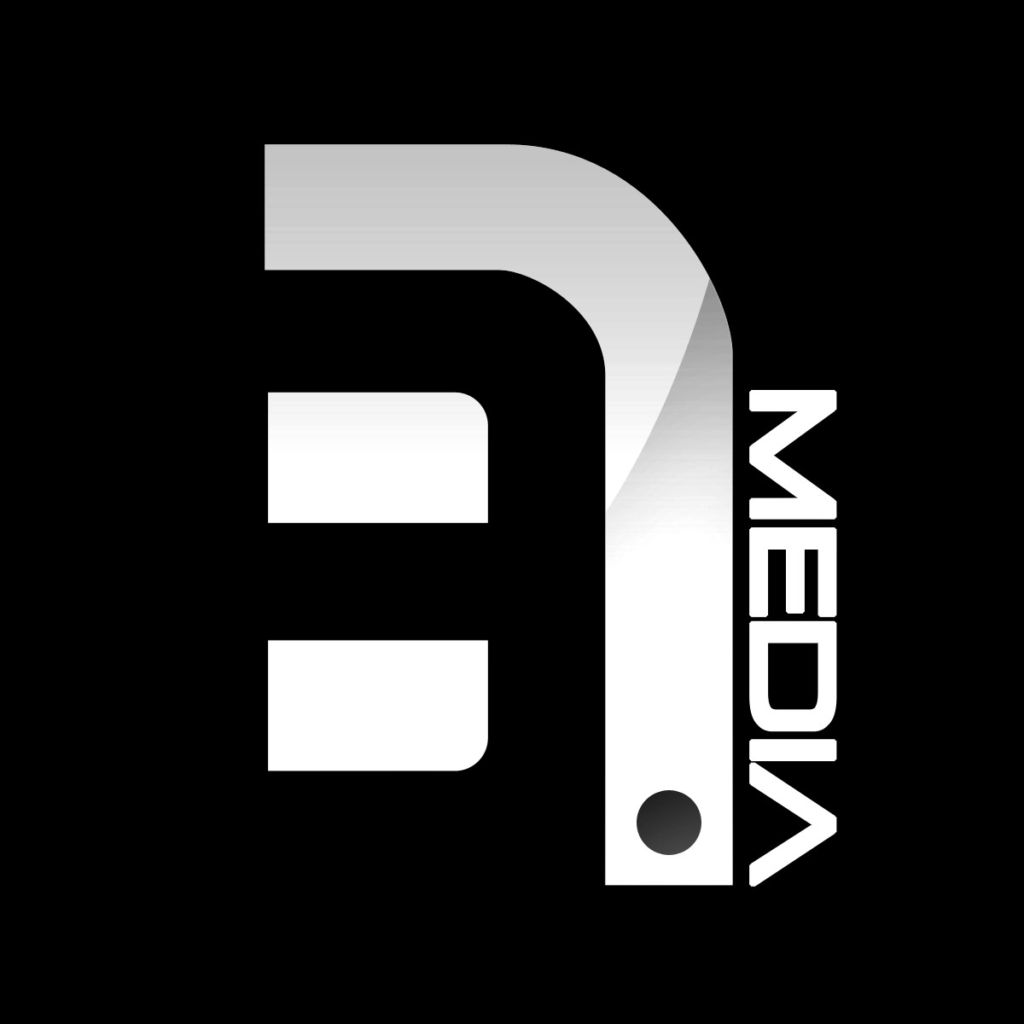